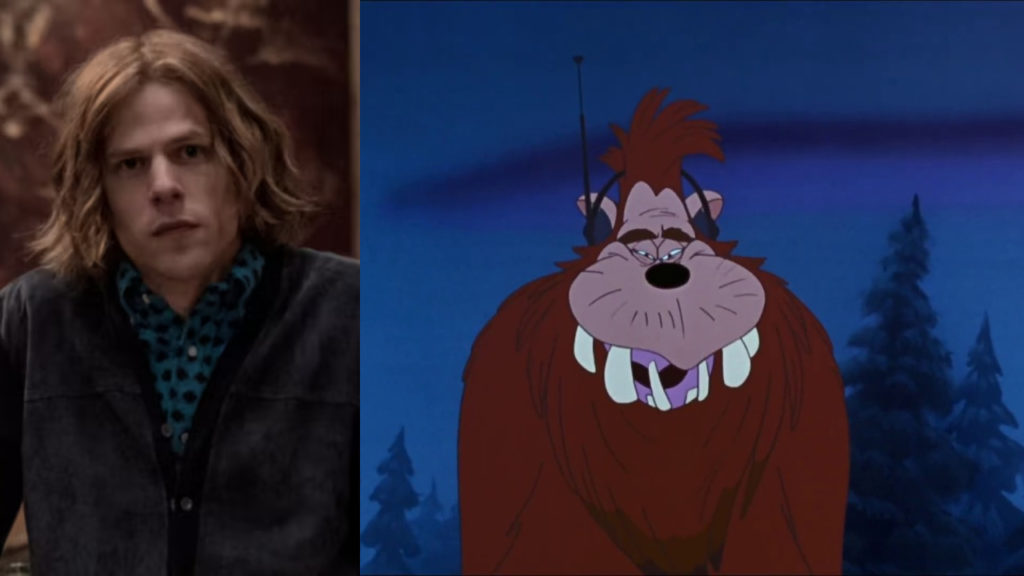 “The Social Network” star Jesse Eisenberg‘s next big role will be one with no lines at all. He will grunt and huff and puff. No, he’s not the Big Bad Wolf. He’ll be playing one of our favorite cryptids– the legendary Bigfoot!

The Zellner Brothers are directing, and Eisenberg will be dressed head to toe in a practical suit. Tons of fur and makeup. The whole works.

“The next movie I’m doing is the Zellner Brothers’. They’re just these brilliant directors that I’ve wanted to work with for a long time, and I’m playing a Sasquatch,” Eisenberg reportedly said during the 2022 Sarajevo Film Festival. “In full makeup. In full body hair. No lines — I grunt, but no lines — and I’m so looking forward to this.”

While many campers swear they’ve seen bigfoot, there’s never been real proof that it exists. The cult following of the weird and macabre have said that its out there. Many films have been made, TV shows and other media have come out featuring the hairy giant. We’re looking forward to Eisenberg’s portrayal of Bigfoot.

We’ll let you know when we know more about filming schedules, casting and release dates.