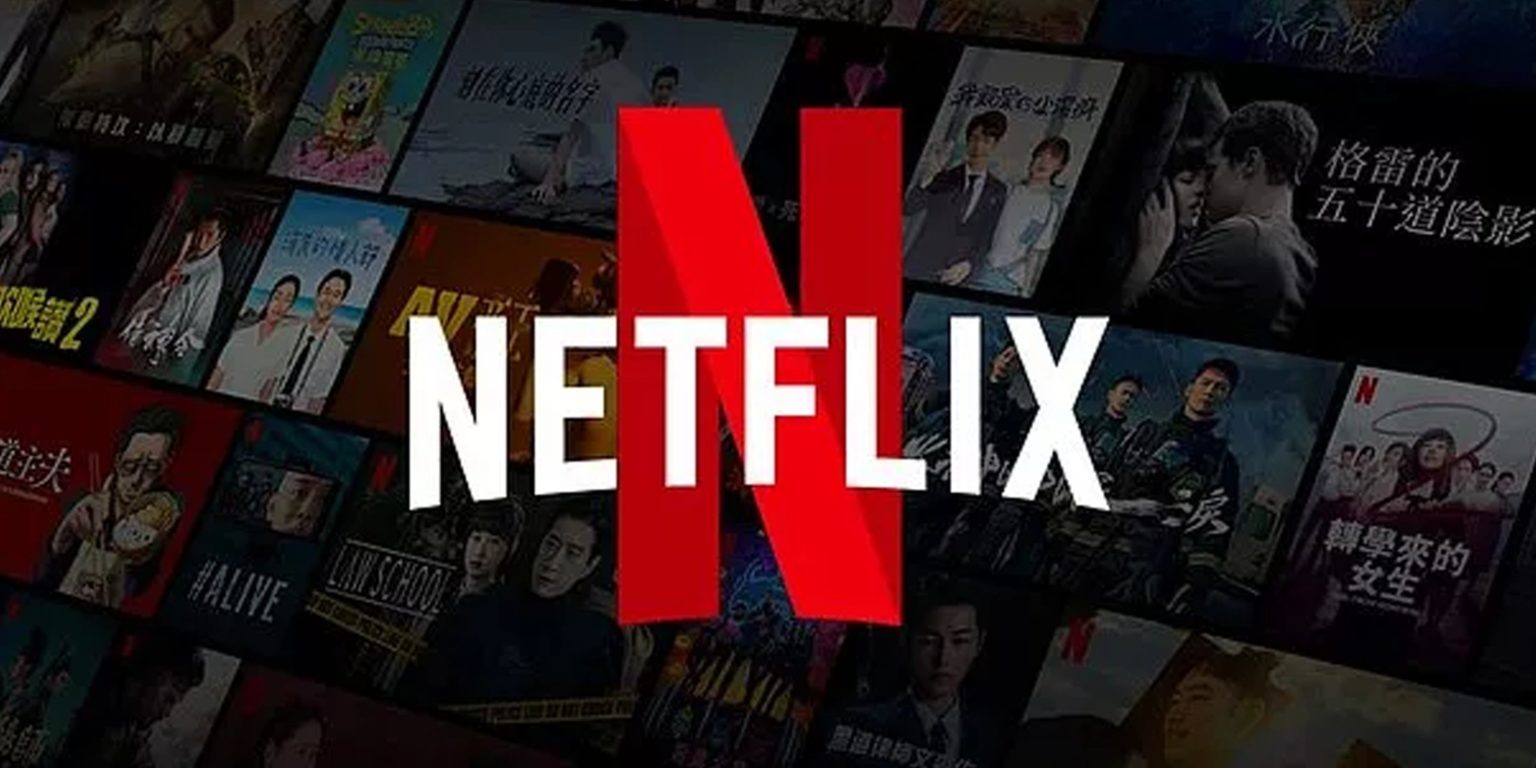 Throughout 2022, one of the big stories surrounding the entertainment industry has been the struggles of Netflix. We’ve discussed quite a bit about the streaming platforms troubles this year but never went so far as to count them out of the picture or forecast their doom. Yeah, they’ve been struggling, but they’re not done yet, and today went a long way towards showing that. In a major push towards making original content, it was announced that Netflix would be purchasing the animation studio, Animal Logic, with the deal expected to close later this year.

Even if you don’t know Animal Logic by name, you have definitely heard of some of the projects they’ve been behind. Founded back in 1991, they originally started as a special and visual effects company, with work on films like “Babe,” “The Matrix,” and “Moulin Rouge.” Much of that work started to shift though as they began work on their 2006 film, “Happy Feet,” which also nabbed them an Academy Award for Best Animated Feature. Since then they’ve worked on “The Lego Movie” and its subsequent spin-offs and sequel. They’re also behind the upcoming “DC League of Super-Pets.”

This is a very big play for Netflix. As the battle between the streaming networks heats up, Netflix has been hurting given the lack of content it has compared to “the big three” networks and their parent companies. Peacock has access to the Universal library, Paramount Plus has Viacom, and Disney+ has not only its own back catalogue, but Fox’s as well. So unless Netflix is contracting out work or licensing shows and films from other sources, they don’t really have a lot they can work with.

It makes sense then, that if they really wanted to compete in this market that they’d have to buy a studio to start making things “in-house” so to say. We already know they’re capable of producing strong original contract with other studios, as evidenced by the recently released, “The Sea Beast.” That was made alongside Sony Pictures Imageworks though. Now, as long as the deal goes through, it looks like Animal Logic is going to be the go-to studio moving forward. Reports indicate the studio will be able to continue to operate under its own name. Netflix CEO Reed Hastings has been adamant in wanting to compete in this sphere against Disney; this may very well grant him his wish.

Just being announced, the details of this acquisition have not fully come to light, but it would definitely be interesting to see how much Netflix is spending on this. Given their recent struggles, it’s unlikely they’ve been able to substantially reduce this. But that debt is more representative of investing in content rather than a failing to perform. This could easily add to that investment debt; the only question is if it will end up paying off in the long run.