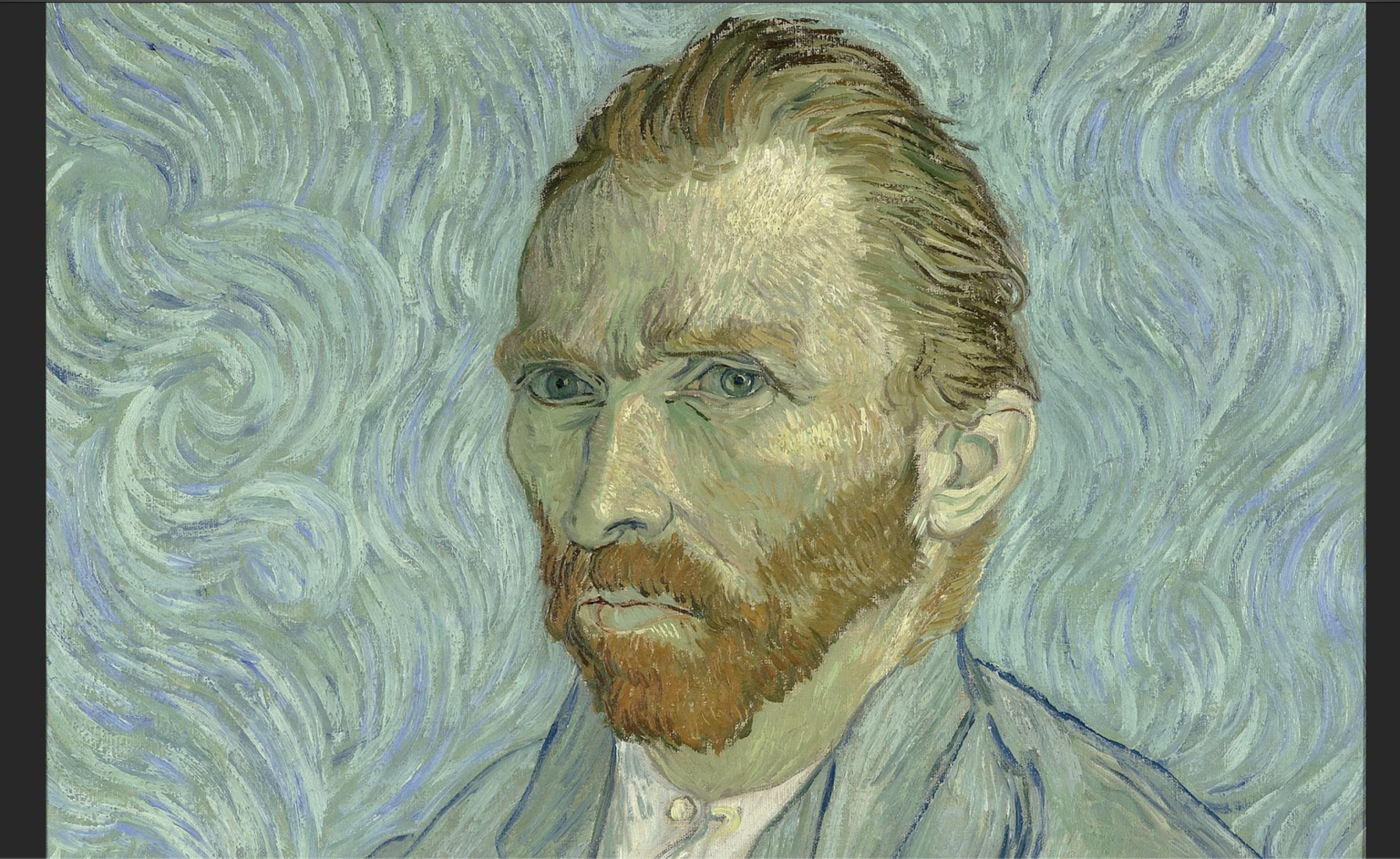 From thefts to lost pieces being discovered, to people throwing pastries at famous works- there’s never a dull moment in the world of art. Well, there probably are quite a few dull moments, just fewer than you’d expect. Look no further than Dutch master Vincent van Gogh. His work still resonates enough today to land him a firm place in the canon of Doctor Who! Almost 140 years after it’s creation, one of van Gogh’s painting had something quite unexpected behind it, in a very literal sense.

van Gogh’s “Head of a Peasant Woman” was completed in 1885. In preparation for display of the piece in Scotland, it was x-rayed. This is a standard practice for a piece of art of this level. But examiners found something they were not expecting; a self-portrait of van Gogh. The painter tended to reuse canvases, and this is one such example of that. According to Conservator for the National Galleries of Scotland Lesley Stevenson, this is a once or twice in a lifetime kind of discovery.

Given the image of the painting is just from an x-ray, it’s not the greatest piece in the van Gogh catalog. The problem now is how do the specialists at the gallery actually get to the self-portrait without damaging the “Head of a Peasant Woman” that lays on top of it? In between the two works is a layer of cardboard and glue. So you know how difficult it is even just to peel a store’s sticker off a video game case without the thing tearing or leaving residue behind? Yeah, well now imagine that but worse.

For now, the x-ray image will be featured in an exhibition at the Royal Scottish Academy in Edinburgh running from July 30th to November 13th. So if you’re in the area, it might be worth your time to check it out. Also, if you happen to know a really good way of separating glue and cardboard from priceless paintings, you may want to give the gallery a shout. Just make sure you’re actually talented at art restoration, otherwise we could end up with another ecce homo situation on our hands. 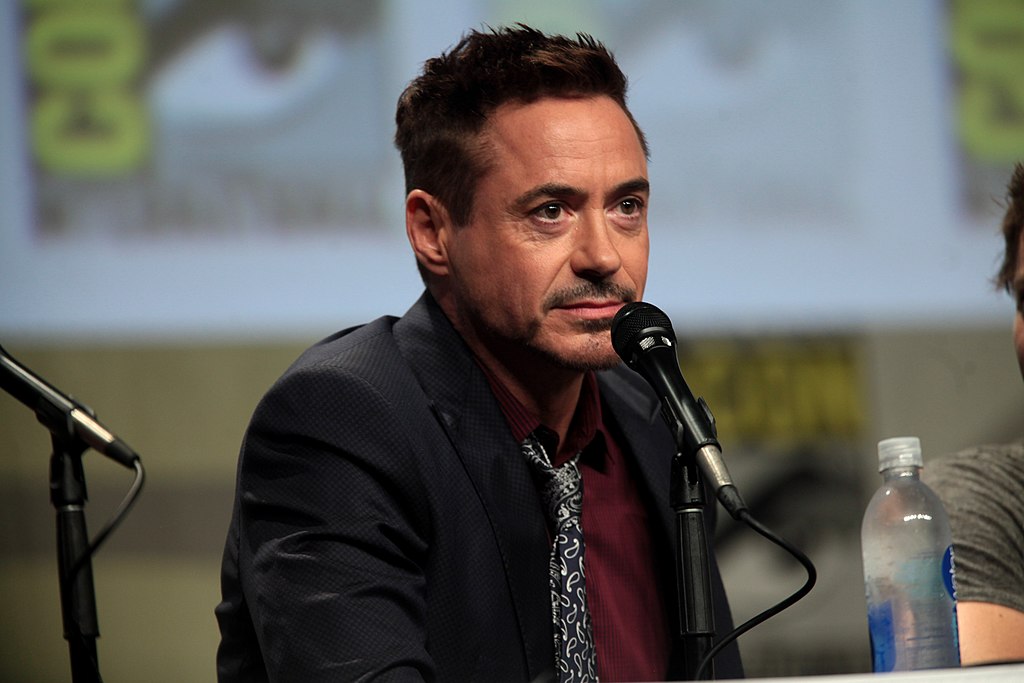 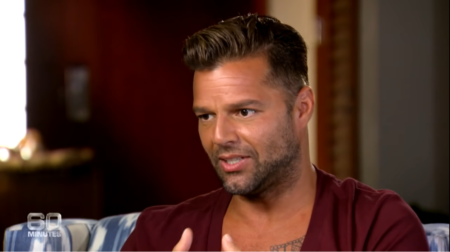