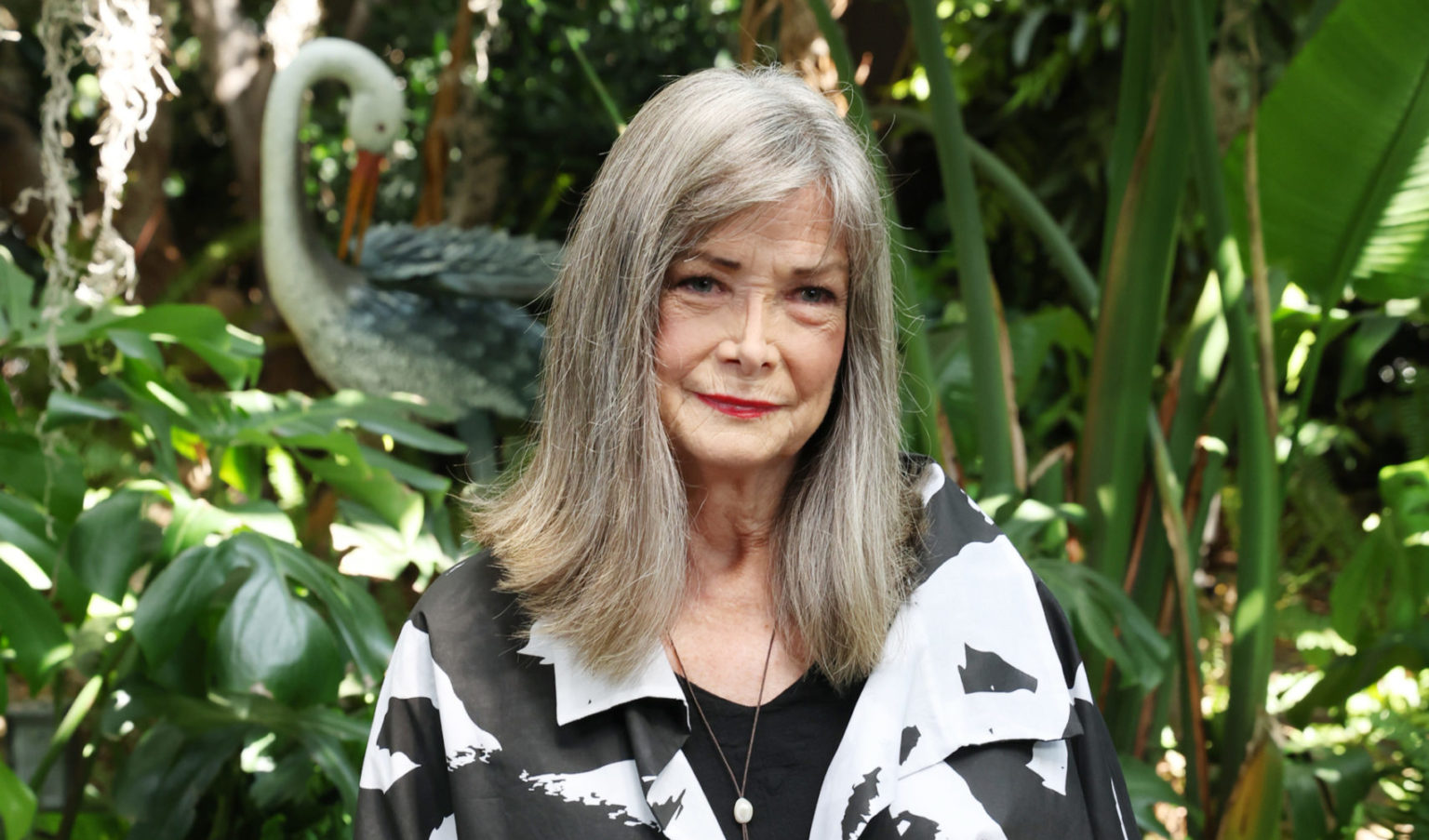 The story of “Where the Crawdads Sing” seems to pale in comparison to some of the real life drama surrounding author Delia Owens. Owens’ novel came out in 2018, and was released as a big screen adaptation just this weekend. The film itself felt uneven, and while we admittedly hadn’t read the source material, we got the sense the film may not have done it justice. If we had been armed with info about the author going into it, it honestly may have made the film more interesting.

The book and film center around “Kya, an abandoned girl who raised herself to adulthood in the dangerous marshlands of North Carolina. For years, rumors of the ‘Marsh Girl’ haunted Barkley Cove, isolating the sharp and resilient Kya from her community. Drawn to two young men from town, Kya opens herself to a new and startling world; but when one of them is found dead, she is immediately cast by the community as the main suspect. As the case unfolds, the verdict as to what actually happened becomes increasingly unclear, threatening to reveal the many secrets that lay within the marsh.”

It stars Daisy Edgar-Jones, Taylor John Smith, Harris Dickinson, Michael Hyatt, Sterling Macer, Jr., and David Stratharin. Reese Witherspoon served as a producer, she made “Where the Crawdads Sing” a selection of her popular book club.

Though the book is supposedly fiction, it now seems like there may be more drawn from Delia’s own life than we expected. Prior to her career as a fiction author, Delia and her then-husband Mark Owens were biology graduate students in the 1970s. They moved to Botwsana (along with Mark’s four year old son from a previous marriage, Christopher). They spent seven years tracking prides of lions and clans of hyenas, doing work in the vein of Jane Goodall. Then, they wrote a memoir that did quite well about it titled “The Cry of the Kalahari.”

The plot thickens as they were expelled from Botswana due to campaigning against the country’s cattle industry. The family settled in Zambia, and shifted their focus to protecting elephants against poachers. Once again they chronicled their supposed conflicts in a book, “The Eye of the Elephant.”

Then in 1995, ABC’s “Turning Point” sent a camera crew to shoot a documentary on the couple. The footage aired ended up including the killing of an alleged poacher. Cameras bore witness to him being executed on the ground, after already having been shot. There is currently little evidence that the person was a poacher, however. At the time, ABC labeled him as a trespasser. Zambian authorities investigated and claimed Mark Owens had taken the body in his helicopter, and dumped it in a nearby lagoon. The national police commissioner at the time, Graphael Musamba, was quoted saying “The bush is the perfect place to commit murder, the animals eat the evidence.”

Sounds like it could be the seeds of inspiration for “Where the Crawdads Sing” doesn’t it?

ABC cameraman Chris Everson came forward in 2010 and said Christopher Owens was who fired the gun at the alleged poacher. Everson claims he didn’t report it to the Zambian authorities at the time because it was “way above my pay scale. I was working for ABC. It wasn’t my business to do that.” ABC has not made the “Turning Point” segment available to the Zambian police.

Delia maintains that Christopher is innocent, and that Mark would just scare poachers. Correspondence from Mark to professional hunter P.J Fouche would indicate otherwise. Mark allegedly boasted to Fouche that “To date I have flown eight airborne antipoaching operations over your area, including four in which I inserted scouts on ambush. Two poachers have been killed and one wounded that I know of thus far, and we are just getting warmed up.”

Mark claims his letter was hyperbolic, and that it wasn’t meant to imply a threat of violence. To this day, there is no statute of limitations on murder investigations in Zambia, and all of the Owens are wanted for questioning.

The Owens family eventually relocated back to the United States, to northern Idaho. Reporter Jeffrey Goldberg had followed the couple for years and covered the accusations. For even more details on the scale of Mark and Delia’s operations in Zambia you can read his account in The Atlantic. It seems like after all these years, Delia still maintains her innocence. Though in various interviews has alluded to there being deeper meaning behind the book.

While nothing has been proven one way or another, the mystery and motivations surrounding Delia’s real life make the film adaptation of “Where the Crawdads Sing” feel like a pale comparison.

“Where the Crawdads Sing” is out in theaters now.