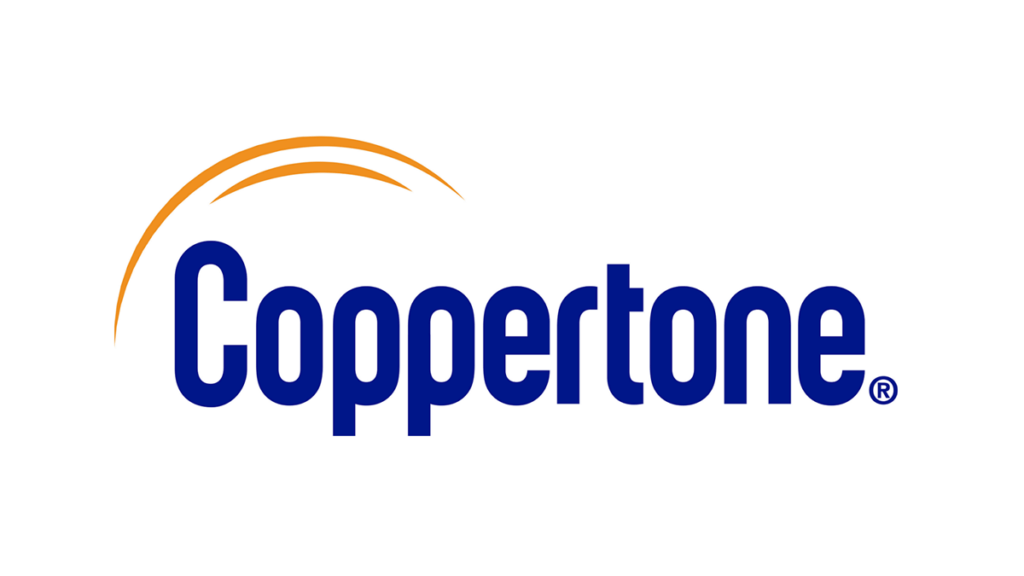 It has been a rough week for Coppertone. On July 11th, a federal class action lawsuit targeting their Coppertone Sport Mineral ‘Face’ products was filed. Then, on the 13th, news broke that a toddler in East Texas had suffered second-degree chemical burns from the application of their spray-on suntan lotion. One can only hope the weekend doesn’t bring worse news.

First, the lawsuit. Dovel & Luner, a litigation boutique law firm, alleges while the ‘Face’ line of products is marketed as being especially formulated for the face, it is in fact the same product. The filing notes the Face line is identical to regular Coppertone Sport Mineral, which costs half as much, and comes in a larger bottle. Simon Franzini, a partner at Dovel & Luner, has stated the complaint is designed to “stop this misleading labeling and to compensate consumers who overpaid for Coppertone’s products.” This case looks bad for Coppertone.

If Dovel and Luner can prove that the sunscreen has been falsely marketed, the company could be found to be in violation of the consumer protection laws of numerous states, including California’s Unfair Competition Law and False Advertising Law.

In addition to the lawsuit, a toddler in East Texas suffered second-degree chemical burns after being sprayed with Coppertone WaterBabies sunscreen lotion spray. [Be warned- some images may be disturbing]. After applying the sunscreen to her daughter Channey, Deidre Little told reporters she discovered a “big, fluid-filled blister, a half inch deep.” The family’s pediatrician confirmed these blisters were indeed a chemical burn. It is expected to leave a permanent scar. Since so many children use the product without adverse effects, the burn may have been the result of over-applying, Little theorized. “Its kind of scary to think that you think you’re protecting yourself and you’re causing more harm than good,” she said. “We will not be using it again.”

WaterBabies spray had previously been recalled in 2018. A chemical ingredient was believed to degrade into a form of benzene contamination over time.

It’s safe to say that these events have caught Coppertone with their pants down. When CBS reached out for comment, Bayer (Coppertone’s manufacturer) encouraged consumers to call 866-288-3330 if they experience any adverse event to a Coppertone product, but offered no further comment.