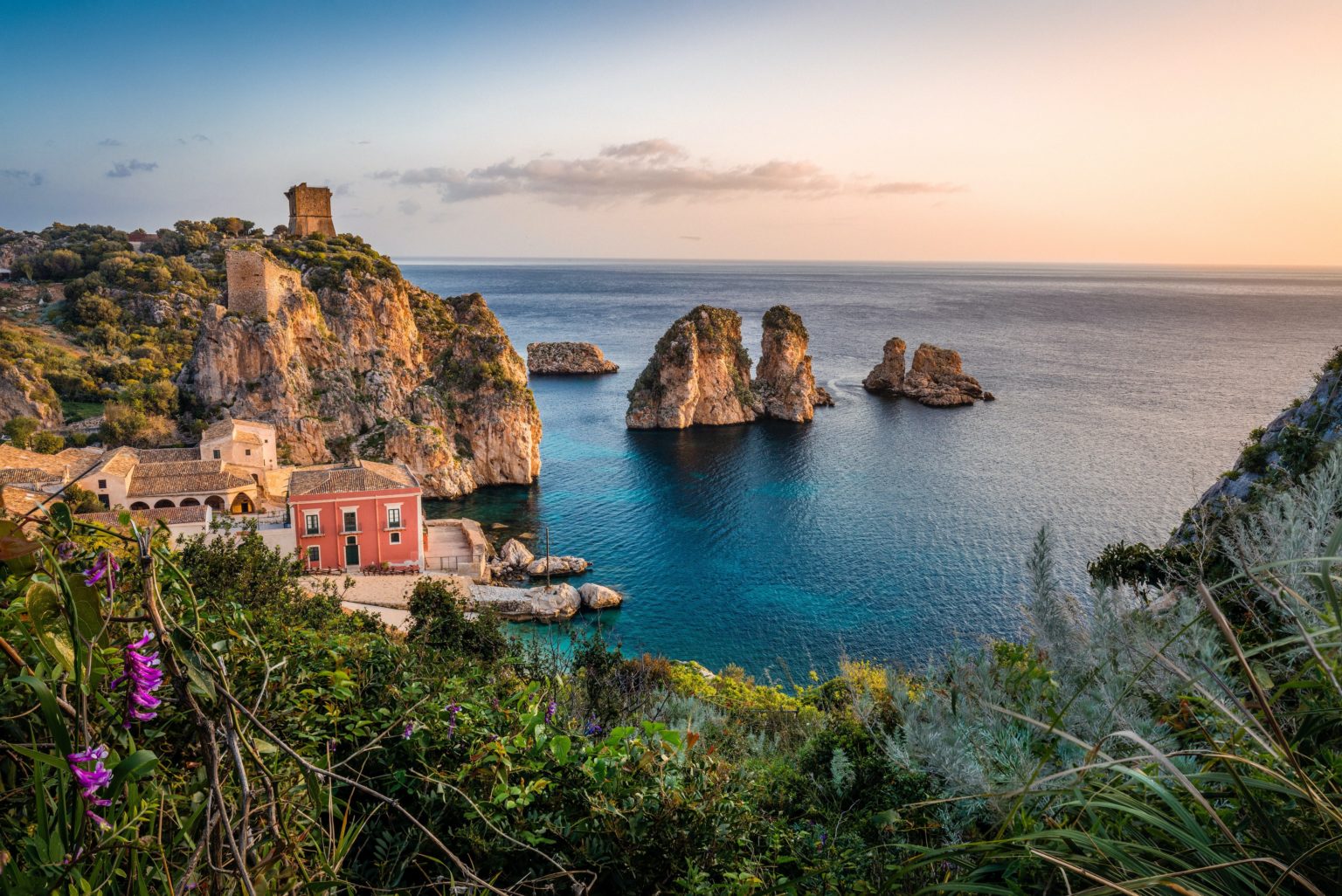 If you’ve ever wanted to travel to places like Italy then you may want to know a few of the rules for travelers first. If you’re from a warmer state and flip-flops are part of your every day attire, you’ll want to prepare yourself to wear actual shoes some places. Italy is a beautiful place, and they intend to keep it that way. So, officials have implemented some interesting fineable offenses for outsiders, as well as locals. Though, locals are probably highly aware of the rules by this point. Here are some of the weirdest and most broken-by-tourist laws in Italy.

If you’re planning on hiking the steep trails of Cinque Terre, you need to wear good shoes. Fines can go up to $2,500 USD for people who wear sandals, slides, or pumps while hiking the seaside cliffs. Assuming the law was put in place because of tourists who wanted to ‘look pretty’ or ‘be spontaneous,’ it’s for a good cause. Accidents can happen wearing regular shoes, I can’t imagine trying to wear flip-flops or pumps while hiking a steep and windy trail.

Bikinis are Outlawed Some Places

To make locals feel more comfortable in their own homes some places in Italy have outlawed bikinis. Stating that the string bikinis were causing “discomfort and unease” among locals. Sorrento near the Almafi coast is one of the most vigilant in enforcing the law. Mayor Massimo Coppola told The London Times  locals view bikinis as “contrary to decorum and to the decency that characterizes civilized cohabitation.” Those who are cited get fined around $500 USD. Along with not wearing bikinis, you’re also unable to walk around bare-chested. The Island of Lipari doesn’t allow bathing wear in the town center. And in Venice, wearing a swimsuit while sightseeing is against the law.

Swimming or Sitting on Fountains

In 2021, a couple of American tourists were fined for bathing in a historic fountain in Rome’s Piazza Farnese. You would think that people would know not to. But unfortunately because of people like them, official rules had to be set in place. There are also rules against sitting on fountains such as Rome’s Trevi Fountain.

No Miniskirts or Low Cut Jeans

Castellammare di Stabia, a small town near Naples, does not allow the wearing of miniskirts or low-cut jeans in public. They wish to “restore urban decorum and facilitate better civil co-existence.”

No Singing On Public Transport

Unless you’re an artist filming a music video, they don’t want to hear your singing on public transport. Humming is acceptable, but full blown singing will “disturb the peace.” Rome doesn’t allow singing on buses, metro, or trams.

Don’t Have a Picnic

In Venice, they are trying to keep their town beautiful and part of that means eliminating the litter that can come with picnics. So, leave the basket in your villa.

Don’t Steal Sand from the Beaches

Visitors can be fined up to $1,000 for trying to take sand or seashells home from the beaches. Just like in Hawaii, don’t take the natural beauty of these pristine beaches home with you.

In Eraclea, it’s illegal to build sandcastles on the beach. It’s said this law was created in 2008 because “sandcastles may be dangerous to the public who could potentially trip over them while walking on the beach.” But it’s probably because they don’t want to see your ugly sandcastle attempt ruin their beautiful beaches.

Smile At All Times

In an attempt to rid the city of Milan from gloominess, a law was created where you must smile at all times. Unless you’re at a funeral or a hospital. This law hasn’t been enforced in recent years, but its still on the books.

In the city centre of Lucca, it’s illegal to feed pigeons. Officials don’t want the birds to damage buildings or accumulate all in one place. Pigeons are the rats of the sky.