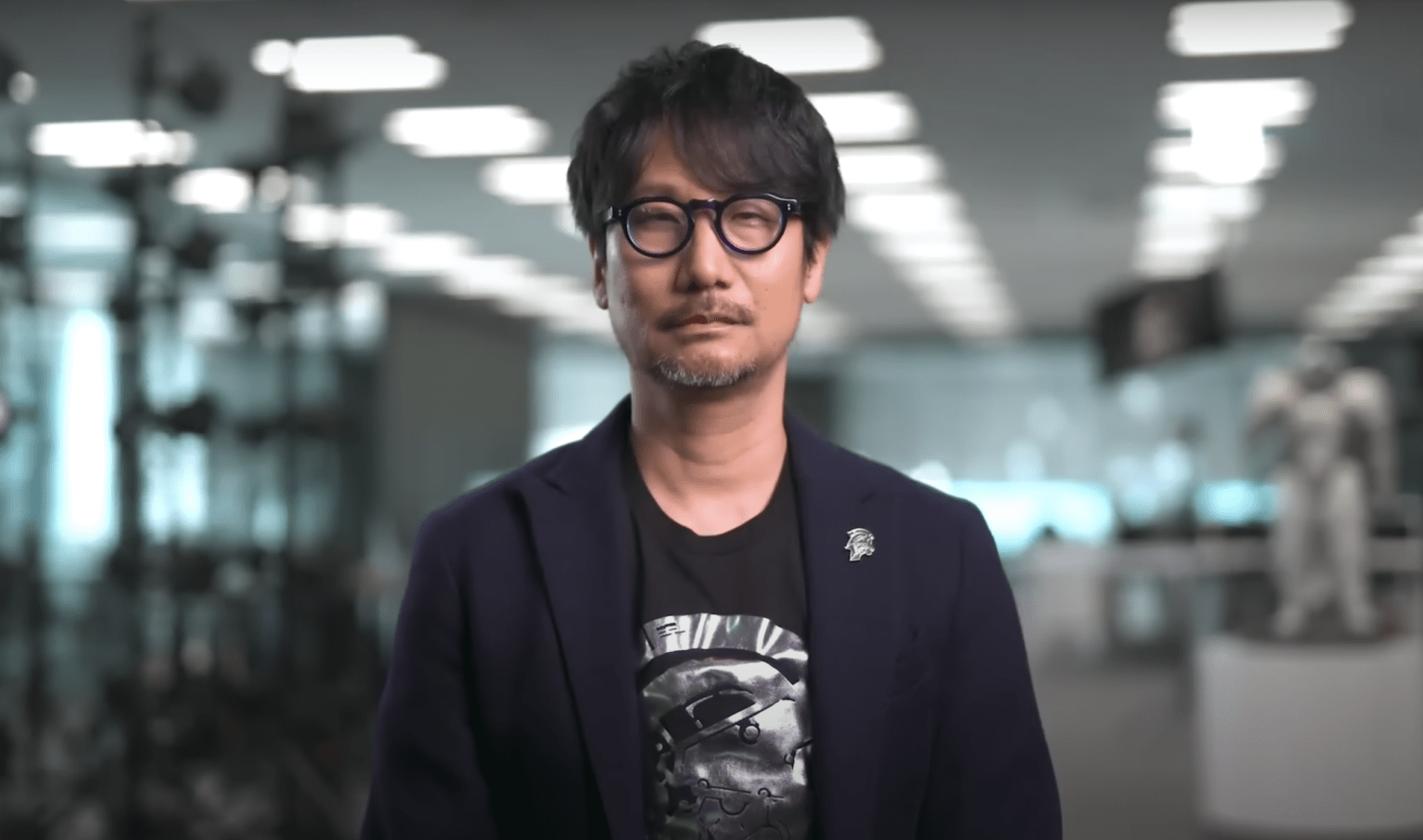 Hideo Kojima, creator of the “Metal Gear” gaming franchise, has been mistakenly identified as the murderer of former Prime Minister of Japan, Shinzo Abe. This happened after an outlet in Greece shared images of Kojima saying he was the killer.

What’s worse is this all stemmed from online racists who joked “all Japanese people look alike.” It even went so far as far-right French politician Damien Rieu sharing images of Kojima, along with the claim “the extreme left kills,” gaining more traction online. This effected at least one outlet’s coverage where they did a video broadcast identifying Kojima as the killer. Thankfully, they have since taken down the video so it can no longer cause confusion.

Authorities have identified Tetsuya Yamagami in the case. Police arrested the 41-year-old man, suspected of firing two shots at former leader, with a crudely home-made gun. He allegedly shot the former Prime Minister in broad daylight as Shinzo Abe was giving a speech in support of the new candidate. Tetsuya told police he thought Shinzo was affiliated with “a group he hates.” The shooting took place at 11:30 am local time in Nara, east of Osaka.

Gun laws are very strict in Japan, and shootings are very rare. In 2018, there were only nine reported deaths from firearms. Compare that to the 39,740 reported in the United States that same year. Police removed gun-making materials from Tetsuya’s apartment, including several ghost guns.

Bystanders claimed Shinzo Abe, who was struck by a bullet to the neck, was deceased on the scene. He was taken to the hospital, arriving at 12:20pm in cardiac arrest. Due to the trajectory of the bullet, he reportedly died from blood loss and that the bullet had gone deep enough to reach his heart. He was officially declared deceased at 5:03pm.