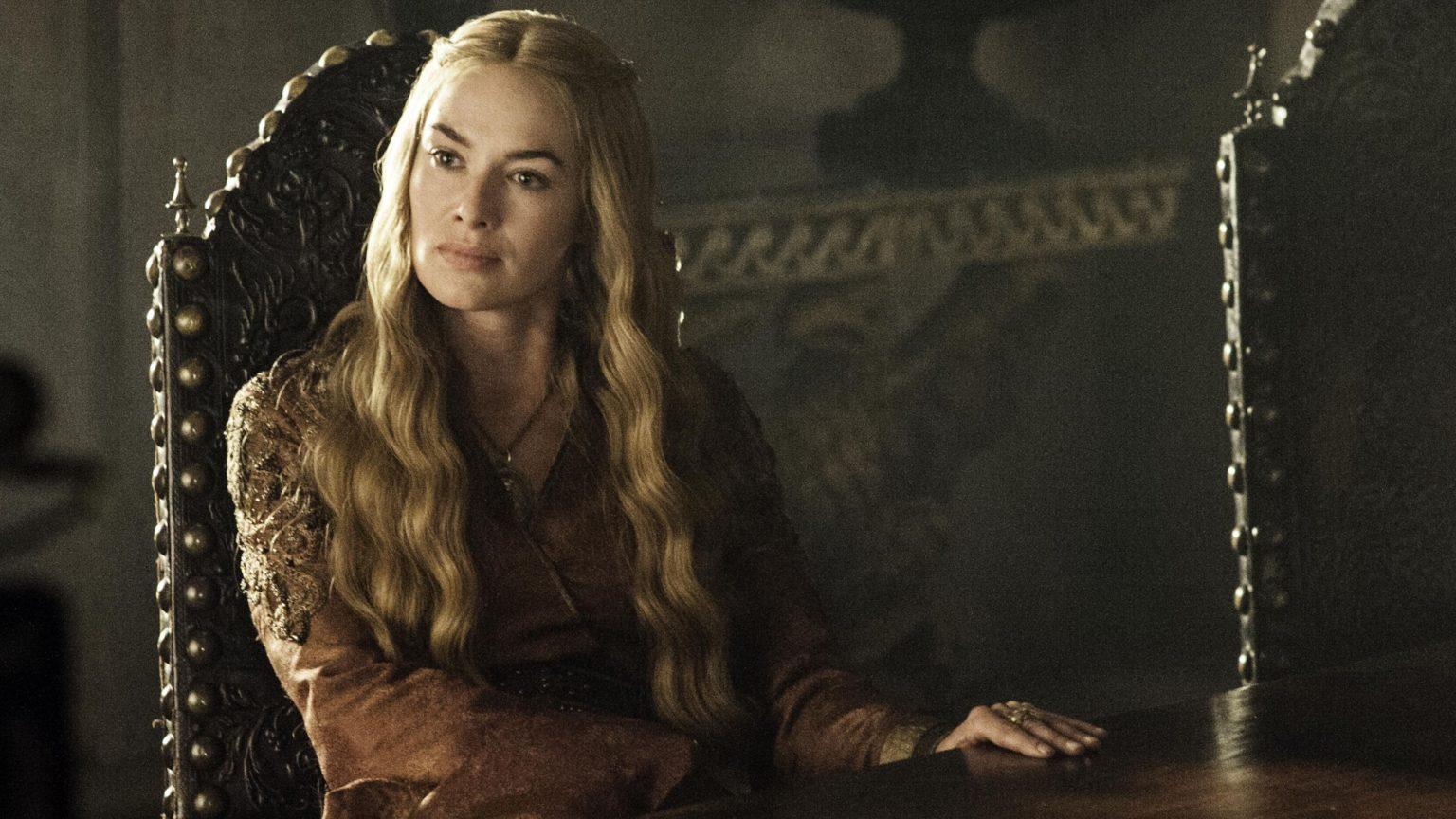 Here’s a legal head-scratcher for all you contract nerds out there. Lena Headey is being sued by her former UK talent agency, YMU (formerly Troika), over unpaid commission fees relating to a number of projects including Marvel Studios’ upcoming “Thor: Love and Thunder.” While Headey does not appear in the final cut of the film, the agency claims they are owed money for ‘getting her the part.’ This is where the story gets weird.

According to court documents, Headey originally joined YMU/Troika in 2005 after her personal representative, Michael Duff, transferred there from his previous agency, Lou Coulson Associates. Duff then left YMU in 2020 after the company (which he co-founded) merged with a private equity firm. Headey also left in May of the same year. Over those 15 years, Headey and YMU never signed a formal contract.

The “Game of Thrones” star stated her business was done with Duff, based on an oral agreement they made back in the 90s, and had never seen the need to renegotiate. Furthermore, YMU did not actually get Headey her part in “Thor: Love and Thunder.” According to Headey, director Taika Waititi approached her directly and asked her to be in the film. YMU was not involved in any part of the process of her getting the job.

In addition to claiming owed pay for her role in the MCU, YMU is claiming Headey owes them back pay for “9 Bullets,” a movie she starred in with “Avatar” star Sam Worthington. Notably, neither YMU nor Duff had any hand in her casting in that movie, either. To top everything off, YMU claims Headey owes them additional money for her role in “Rita,” a Showtime drama series based on a Danish series of the same name. While this appears to be the one role they DID have a hand in securing for Headey, she notes she already paid them $22,750 of the $325,000 she was paid for the pilot episode, and that no other episodes will be forthcoming.

To sum up, a talent agency that no longer represents Headey is claiming she owes them money for two roles they had no part in securing for her, and more money than she has paid them for one episode of a TV show they did get her, but was promptly canceled. It’s puzzling to say the least, and will be interesting to see what develops moving forward.