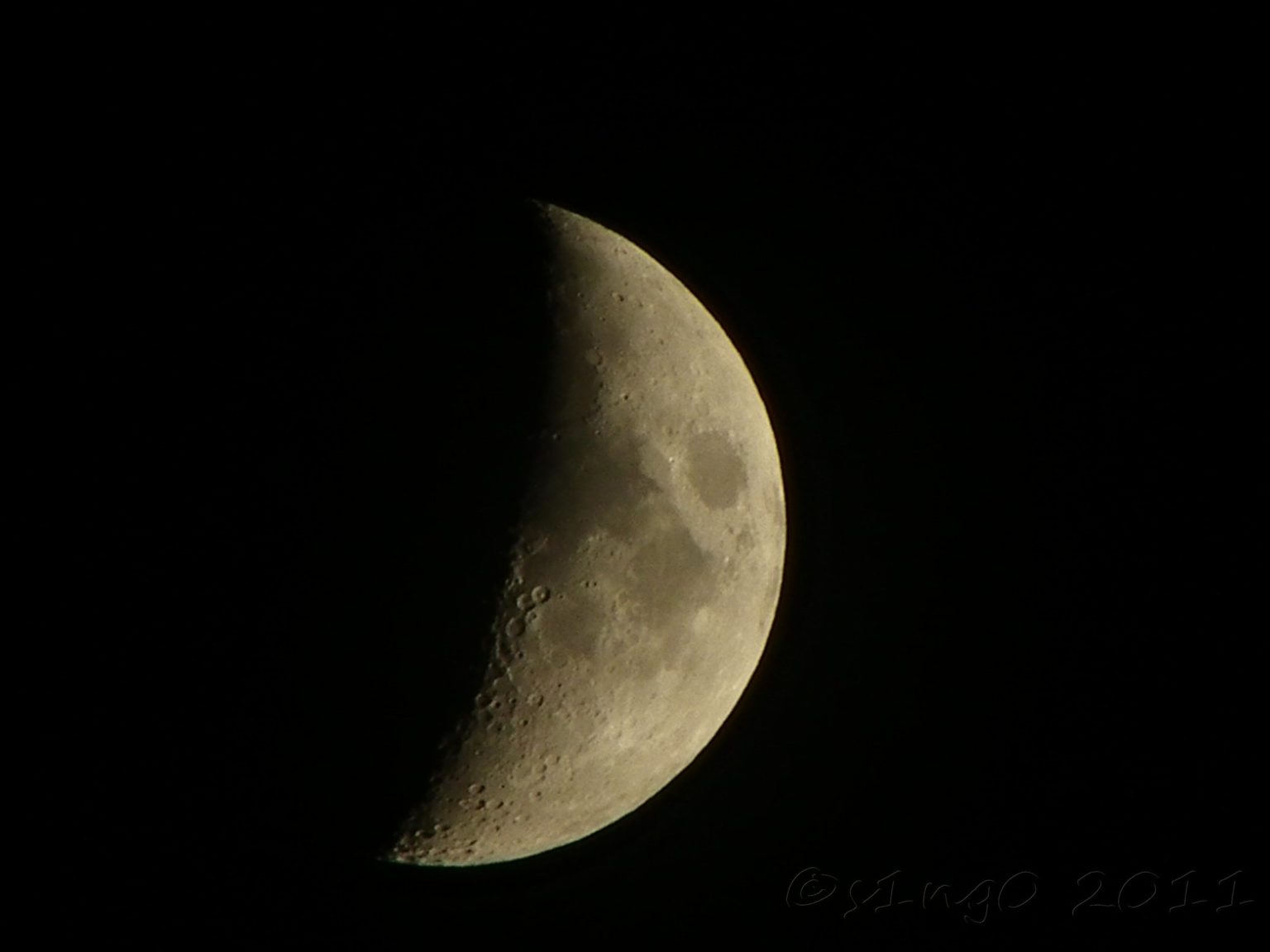 NASA is currently looking into a rocket which reportedly crashed into the Moon on March 4th, 2022. The rocket made a double crater, meaning it created one on both the east and west sides of the point of impact. It’s not typical for a rocket to do this, and NASA is looking for explanations as to why it might have. One theory is that it had a double mass on the end of the rocket, which could have caused such a crater.

Even stranger is that no one on Earth has claimed this rocket. Space-faring countries haven’t said a peep, so no one seems to know where it came from. It could be possible this was sent from a non-space exploring country. But if it was, no one has spoken up.

One would think it would be as simple as monitoring the airspace around the world, but NASA still doesn’t have any publicly-known leads. Seeing as how they’re generally pretty good at letting us know when something is going on, this seems especially weird. NASA does of course monitor the Moon, especially with the upcoming Artemis missions on the horizon. So suddenly finding new (and strange) craters is…interesting.

Comparing these new crater images to moon landing mission photos, the older craters are generally much larger, and only form to one side. It would appear no other man-made rockets (at present) would leave such a crater.

Is it possible it was little green men? Maybe. But until we know for sure, this remains a major mystery. Now if you’ll excuse us, we need to watch more “For All Mankind” season 3.