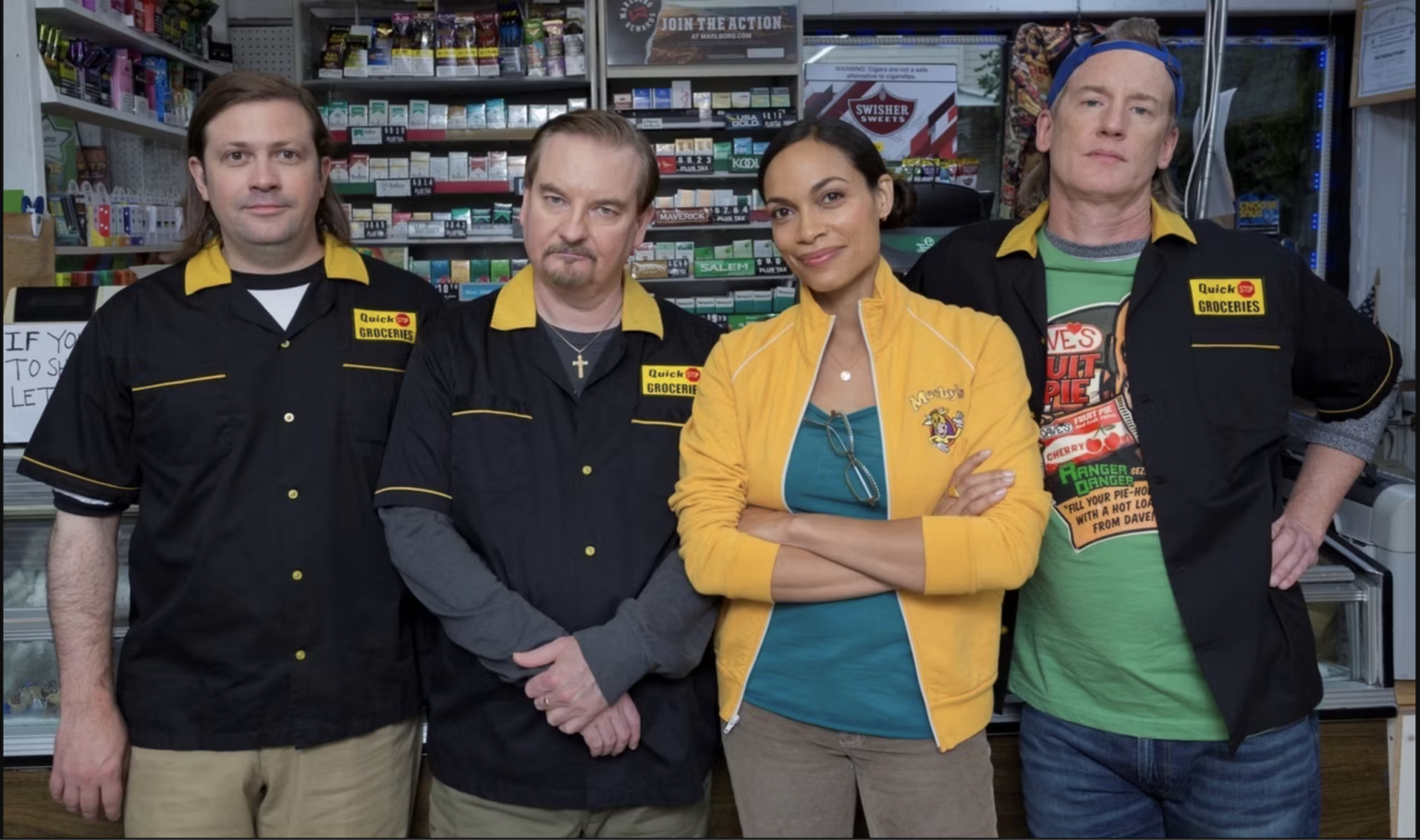 Lionsgate will be handling release and distribution. A multi-city tour for the film is set to kick off later this year, with additional details to be revealed during SDCC next month.

You can see Smith’s tease of a trailer drop below:

And, a look at the brand new poster from Lionsgate: