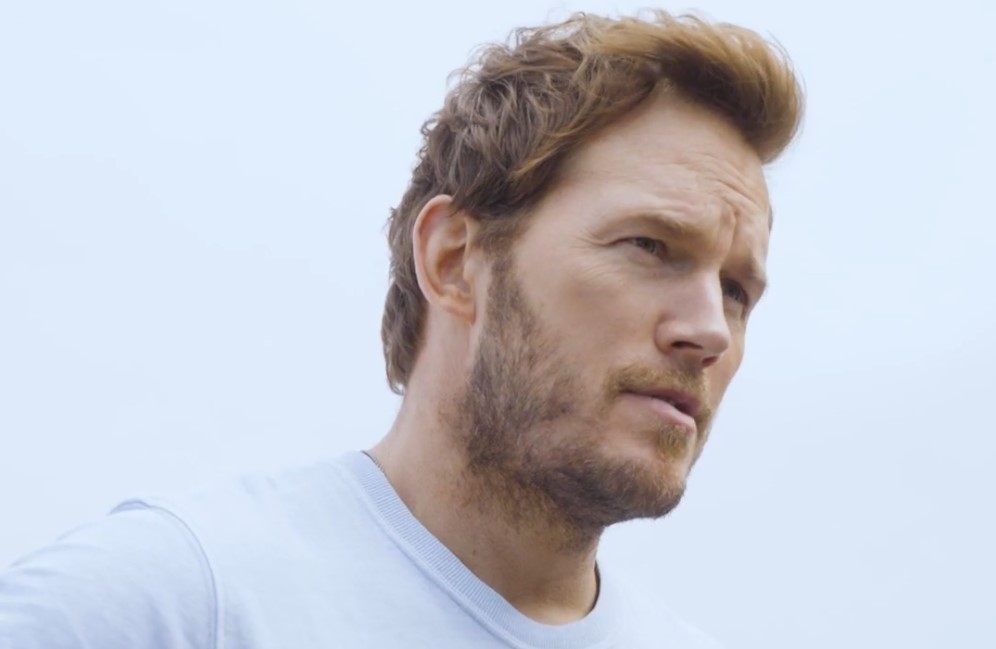 Don’t plan on calling Star Lord ‘Chris’ anytime soon. Chris Pratt says he’d prefer not to be called Chris. Rather than the obvious Christopher, he’s given some nicknames he’d much rather have fans and friends call him. In a recent interview, he elaborated on why he doesn’t want to be called Chris. He says that none of his friends call him that, instead it’s Pratt, or CP.

“Pratt. CP. You know, CP. ‘Hey, CP.’ But no one calls me Chris,” Pratt told Jessica Shaw at SiriusXM. “My friend, Chad. I went golfing with my friend, Chad, my pastor the other day and he was like, ‘No one calls you Chris? I’m gonna call you Chris. Alright, Chris. You’re up.’ And I was like, ‘No, it feels weird. It’s not my name. Don’t call me Chris.'”

He’s also got the internet moniker of “The Worst Chris.” Sure, there’s other Chrises like Hemsworth (Thor), Evans (Captain America), and Pine (Captain Kirk). But why “worst?” Why not controversial instead of worst? The recent Men’s Health interview with the Marvel Studios star goes more in depth about this and other topics.

He’s at least a controversial Chris, because of his affiliation with the Catholic Church. More specifically, Elliot Page called Pratt and others out in 2019 for attending Hillsong Church, which Pratt was reportedly a member of. The church is infamously not accepting of LGBTQIA+. Pratt has denied those allegations, clarifying he’d never attended that particular church, and said he’s “not a religious person.” But, he attends church, and shares his opinions on God often, sometimes on red carpets. (The church he DOES attend isn’t all that great, either.)

Pratt married Arnold Schwarzenegger’s daughter, Katherine Schwarzenegger, and has two children with her. Another reason that he was attacked online is because he posted about Katherine “giving him a perfect and healthy child,” Jack, Pratt’s son with first wife Anna Farris, was premature, and has ongoing health issues and special needs.

You can next see him in Marvel Studios’ “Thor: Love and Thunder,” and “Guardian’s of the Galaxy Vol 3,” as well as voicing Garfield and Mario.