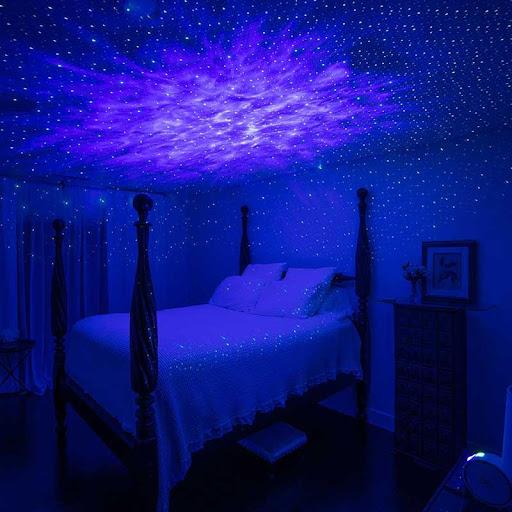 One of the most incredible sky light projector is more concerned with ambiance and mood than the available night sky precision. This device will make you feel delighted and fuzzy inside. At an affordable rate, we offer a selection of “skylights,” “seasonal lights,” or “mood lights,”

It doesn’t consume much time to set up the projector after the package has been opened. Push the power button after plugging it into the switch. Upon turning on the display, all features are turned on by default.

Three buttons are present on the sky light projector that is easily visible in the night mode, and they do not require additional light to be seen. Among these three, one button is for the power supply to start the default display cycle, the other is for rotation adjustment, either start or stop, and another is for brightness adjustment according to your desire.

Moreover, the benefit of the light projector design is that it would exactly fit onto a bookcase or side table, occupying no more space than a book.

The projector is packaged in a small, functional box, although we believe it may be better made to avoid seeming too much like a cheap-looking toy. Giving adults something like this would be particularly enticing because it would look more like a high-end item than a toy for children.

With daylight peeping through the windows, the lights and colors are so dazzling that they can even be seen on the ceiling. There are three brightness settings, so if you don’t want the room to be lit up when you’re using it to fall asleep, for example, it won’t.

Even though they are spectacular, we don’t like the tiny green laser dots that serve as “stars” and frequently turn them off, even though we are aware that it might be a highly subjective opinion and that others may adore them. There are 10 shared and reusable custom modes in addition to the seven preset options.

Depending on where you purchased it, the device comes with one or two power adapters and is powered by a USB-C connection. As a result, you may use it anywhere there is a USB connector, such as a laptop or a power bank with USB output.

A mobile application that is relatively simple to connect through Bluetooth allows users to operate the gadget. However, those concerned with privacy should be informed that the software does request several permissions that some users may find intrusive. Aside from this, the software provides you to pick an effect to run while turning the unit on or off and controlling the timer.

The marketing of sky light projector claims that the lights were “influenced by the world’s beautiful nature.” This seems like an excellent way to phrase it because it is instantly clear that the lights do not resemble the night sky as we know it. However, the colors are striking, and the color combinations are lovely, so they enhance the space’s ambiance and may also be used as party lights. The lasers would enhance a festive atmosphere. 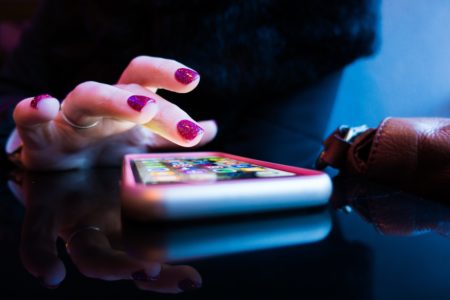 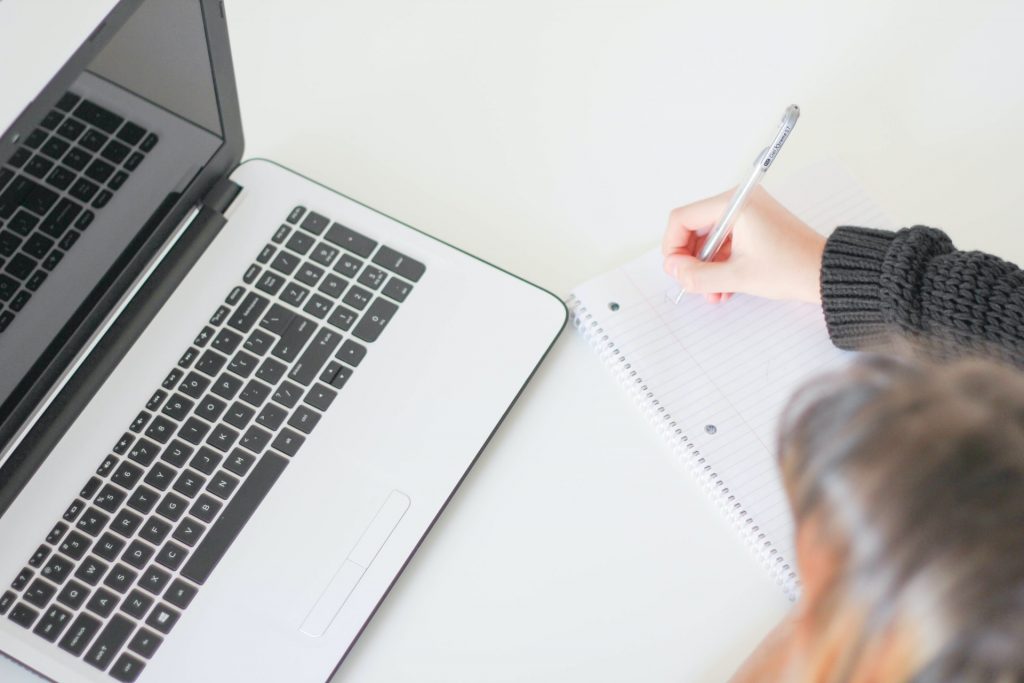 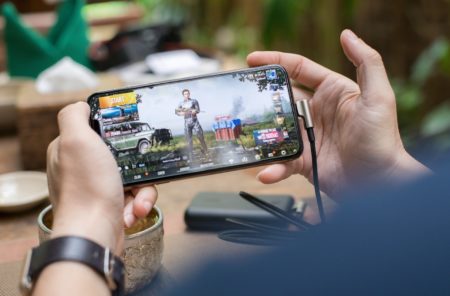 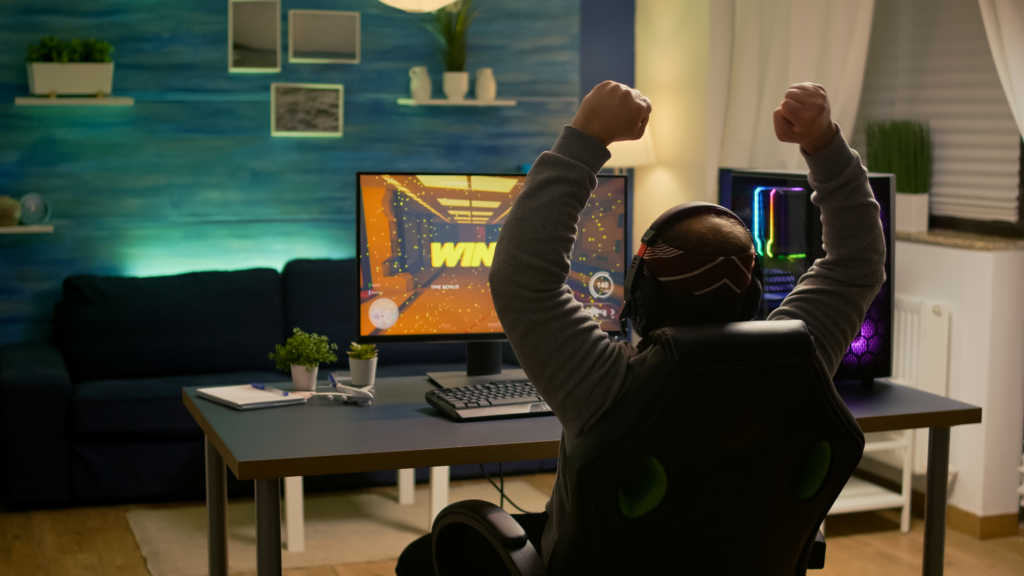 Consider Yourself a Gaming Geek? Check Out These 4 Niches 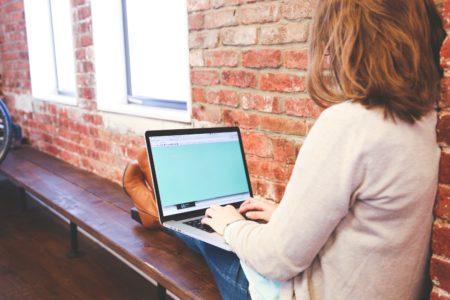