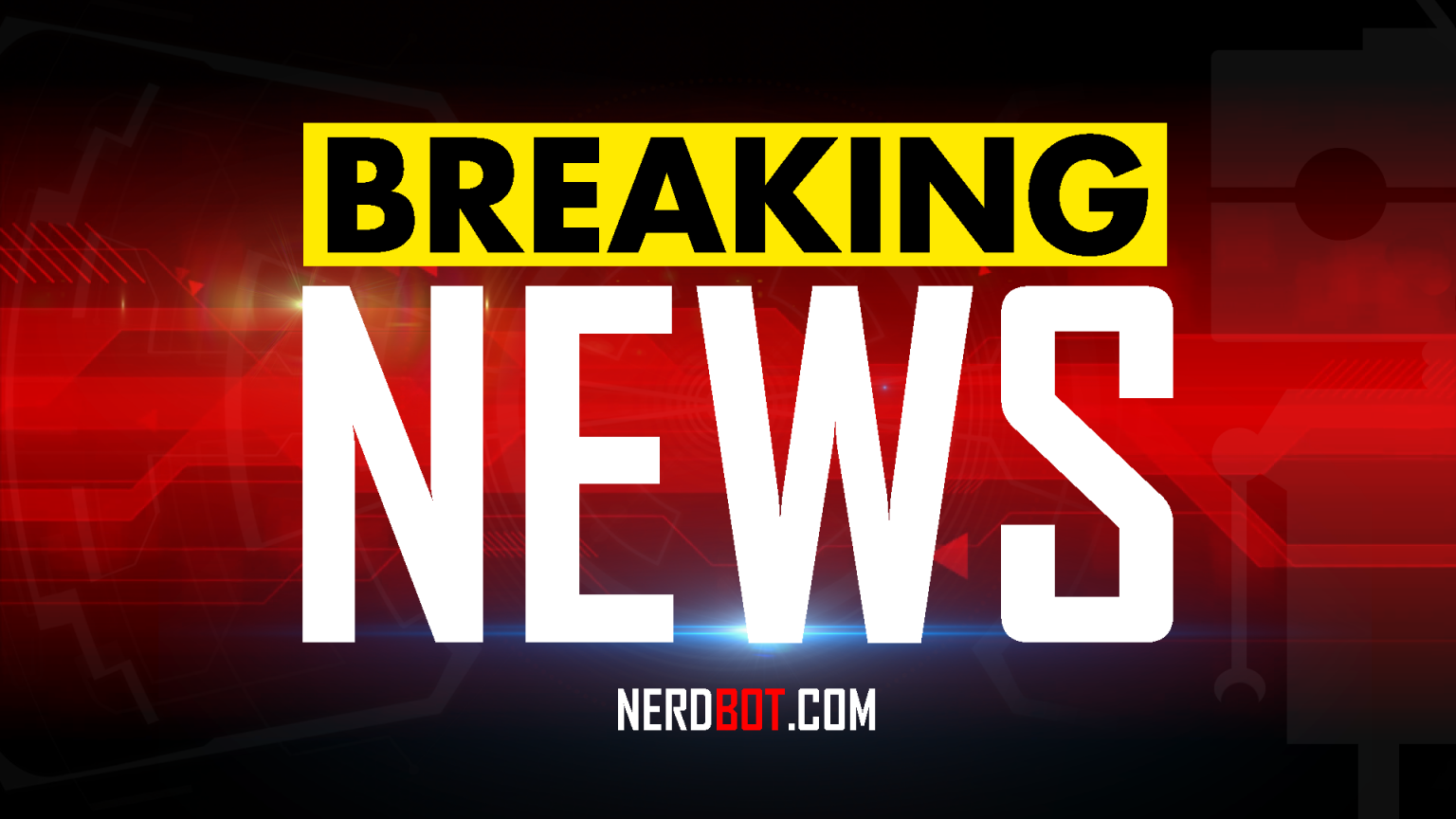 What Film is S.J. Clarkson Working on for Marvel Sony?

After being eyed to be the first woman to direct a film within the “Star Trek” franchise, S.J. Clarkson is headed to another big ol universe with a secret project for Marvel and Sony.

Clarkson has multiple tv credits to her name (like “Succession,” “Bates Motel“) and already has one Marvel title under her belt with Netflix series “Marvel’s Jessica Jones.”

Sony maintains ownership rights to the Spider-Man universe, and therefor this unnamed project could be just about anything within that realm.

Variety, who first reported this big ol’ scoop, says that this could be a film about character Madame Web. Collider is now claiming Variey’s report confirms their previous report that this *IS* a Madame Web project.

Created by writer Denny O’Neil and artist John Romita Jr., Madame Web first appeared in The Amazing Spider-Man #210, which was published by Marvel Comics in November 1980. Known as Cassandra Webb, she is usually depicted as an elderly blind woman suffering from a chronic neuromuscular disease that makes it difficult to move and breathe, and as such, she’s connected to a life support system that looks like a spider web. The clairvoyant character has precognitive abilities and once helped Spider-Man find a kidnap victim.

We’re thinking maybe Black Cat, or any other character really. Just because Clarkson is a woman doesn’t mean she can’t helm a film based on a male character.

At present, SONY has not commented on this story to either confirm or deny it’s validity.

This story is developing, and we’ll do our best to keep you informed as additional information becomes available.