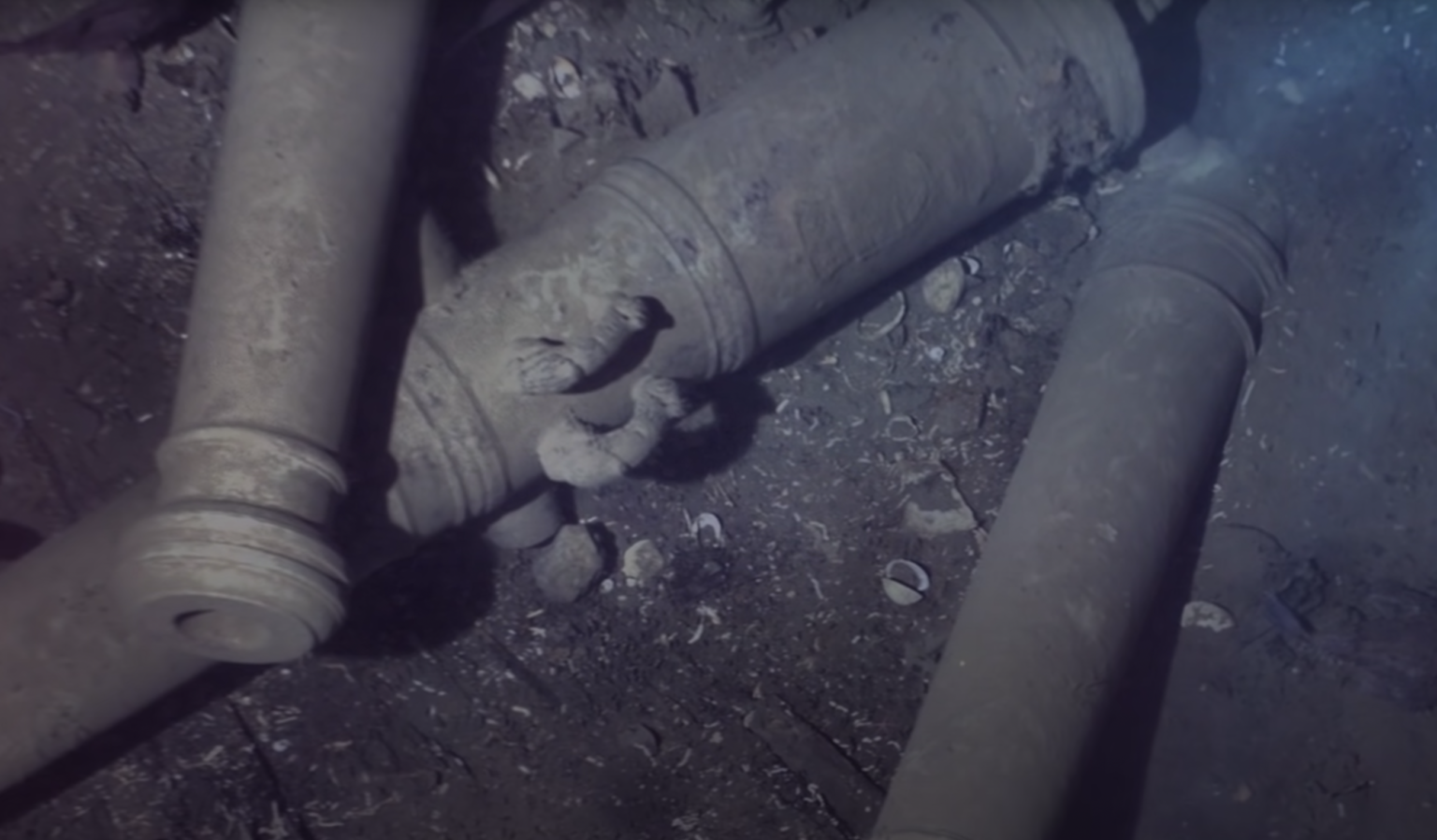 A Spanish galleon which sank with over 200 tons of treasure has been found after 300 years. The ship, known as the San José, was lost back in 1708 when it was attacked by the British during the War of the Spanish Succession. Along with the treasure, the San José had a crew of about 600 souls, along with 64 cannons. The ship entered into legend as being one of the most valuable lost shipwrecks in history, possibly worth billions. That was until the Colombian navy found the ship off their coast.

The ship was actually first located back in 2015. To prevent treasure hunting, the Colombian government kept the precise location a secret. Colombia would then hire several firms to do expeditions to explore the ship. Now we have images of objects from those expeditions. These photos, taken using advanced cameras, show gold, cannons, and even intact dinnerware. During the expeditions, explorers were also able to locate two more shipwrecks in the same area. Both of the other ships are not as noteworthy as they are from the 1800s, but they only add to the tremendous scientific value of the site.

You don’t find something this valuable without running into massive legal issues. In this case, there is a battle between Colombia and Spain over who actually owns the treasure. Colombia has a law on their books that says anything found in their territorial waters belongs to them. But Spain claims the ship is of great historical value for the country, citing UNESCO’s convention on underwater cultural heritage.

The teams that did the expeditions are also claiming they deserve some of the treasure. Maritime Archaeology Consultants is claiming they should get up to 40% of the silver and gold as payment for their services. Another firm says they actually found the ship back in 1981 and are due 50% of the treasure. Colombian citizens have formed petitions to fight these claims as they feel strongly that their history as a Spanish colony entitles them to payback.

Don’t expect these challenges to go away anytime soon. The fight over who owns what has been going on since word of the ship was first revealed. What the argument over the treasure shows is that more money continues to create more problems.