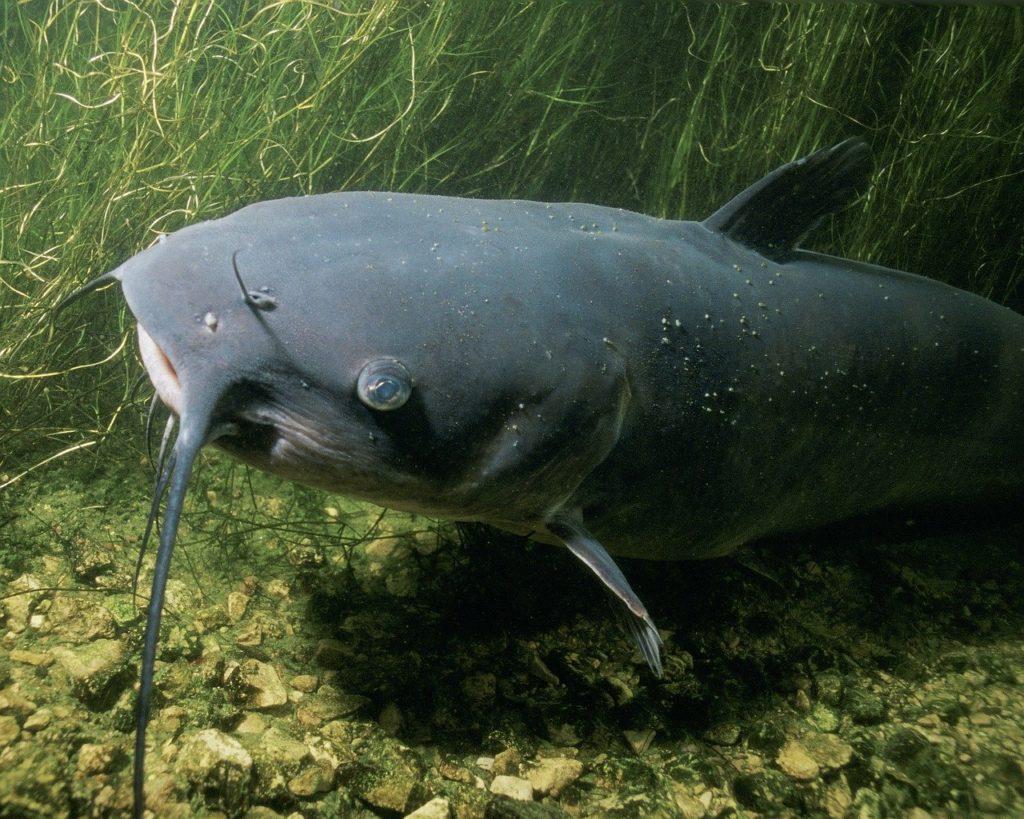 A Florida boy was stabbed by a catfish in a New Port Richey pond, about 35 miles northwest of Tampa. According to WFLA, the catfish’s barb went 1-1.5 inches into the child’s chest cavity. The boy’s mother called 911 when he began experiencing breathing problems. He was taken to St. Joseph’s Hospital in Tampa. Rescue personnel brought him as a trauma alert case. Thankfully, they were able to stabilize him shortly after admittance.

Anyone planning on interacting with catfish in the near future is probably a bit worried at this point, but you’ll probably be okay as long as you exercise some caution. The boy’s young age is probably a significant factor in his hospitalization.

Should we be concerned?

As University of Michigan researcher Jeremy Wright noted, while nearly 1,250 species of catfish are venomous, the venom is usually NOT lethal. The main dangers to humans are from secondary bacterial and fungal infections that are a result of an open wound.

Take this fisherman who got stabbed in the knee by a catfish for example. The initial swelling was uncomfortable, but the bigger problem was aeromonas, a bacteria native to freshwater. So if you’re going catfishing, just be careful, and stay away from the spines. If you do get stabbed, monitor your condition and contact emergency services if anything seems wrong.

And try to avoid Florida if at all possible. Apparently you risk death by splashing around in a pond, playing disc golf, or attending a Pokémon card event.