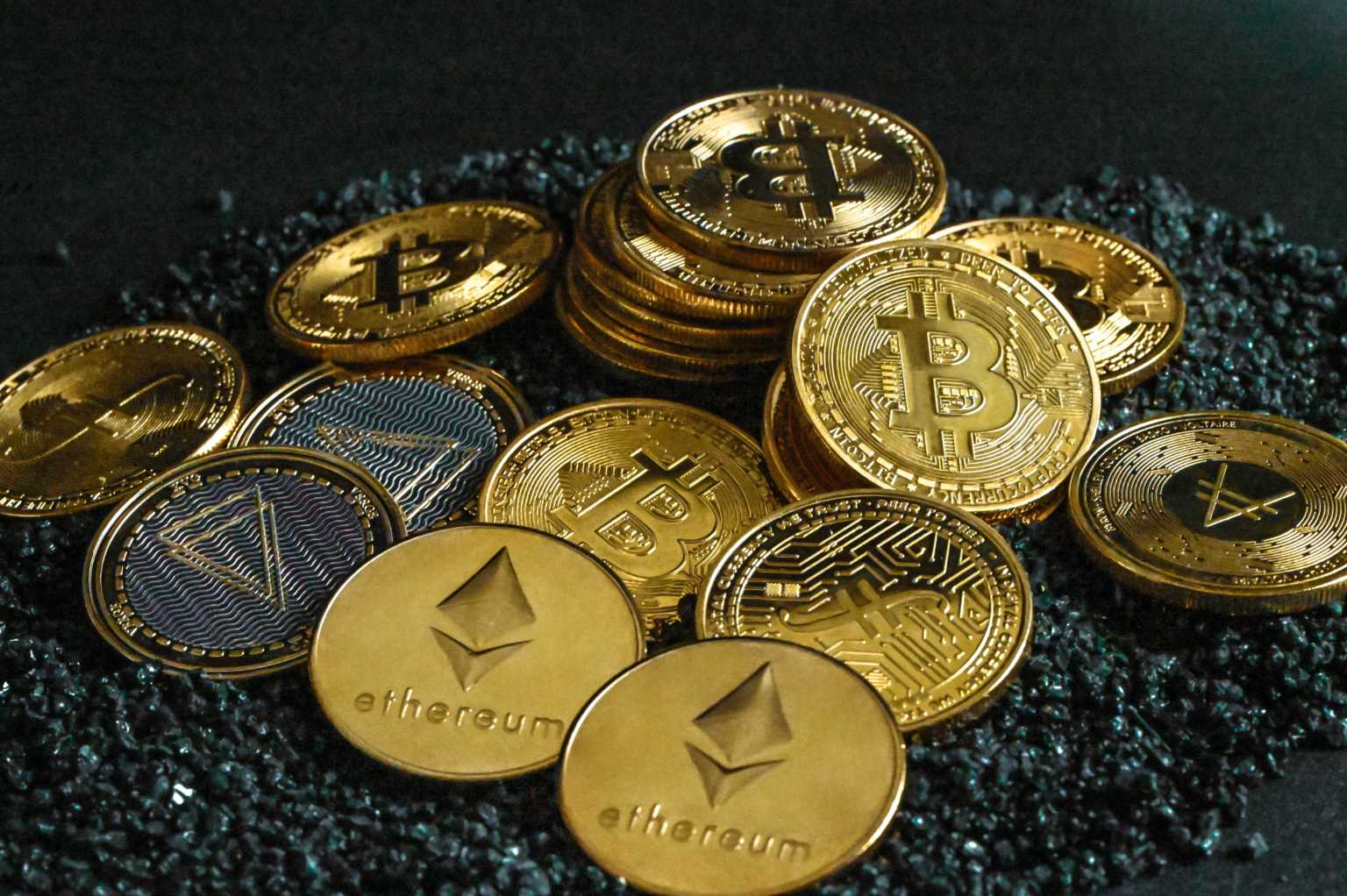 Clear Your Ideas About Bitcoin Myths – Know The Facts

The concept of digital money is completely new to the common people of the world. People were used to fiat currency, the currency that they can touch and hold in their hands. But, bitcoin came in a completely new form. It is a crypto payments. Unlike fiat money or any paper currency, it doesn’t have a physical form. You can’t touch or hold it in your hand. So, the first appearance of the cryptocurrency makes people feel uneasy to believe that it is a real thing. Over that, the decentralized features of bitcoin and no control of government and banks were not quite normal for the common people. So, many myths were created and rumored.

But, as time passed, the reality of bitcoin and its technology and function unfolded to the people and the concept is much clearer now. Though some myths are still there and that is why today we will be talking about some of them.

Lots of people think that bitcoin doesn’t have any real-life value. But, you need to understand that value is a subjective thing. It is actually not real. The value of a thing changes from person to person. In fact,the value of fiat currency differs from country to country. So, the whole thing is subjective.

Bitcoin had value from the very beginning of its creation in a way of its production cost.

This is a myth too. We all know that bitcoin is accepted by so many big companies like MicroStrategy, PayPal, Overstock.com, Starbucks, Visa, etc. Also, bitcoin is used as a backing asset for inflation and stock market crash. You can buy goods and services with bitcoin.

Well, the fact can be explained. It is not true that bitcoin is not secure because it embedded cryptographic encryption which is a very strong protective measure. Also, bitcoin’s ledger data is well distributed and not changeable. Even, double-spending issue has been addressed by the developers and it has been solved in the case of bitcoin.

But, as any online thing can’t be assured safe 100%, bitcoin can be suspected of cyber scams. But the chances are very few. It is true that there is no proper insurance available for your crypto account that you can avail in your bank account. But, if you keep your crypto wallet safe and do not share your private keys with anyone then you can easily keep your coins safe for years.

This is not a complete myth but not 100% true. Because, when you are making any transaction on the bitcoin network, you need to put the public key or the bitcoin address in your bitcoin account. Though it is a coded version and hard to detect who is the entity behind it, a pattern can be created by the scammers to detect it. But, you need to verify your account with KYC process and your identity can be traced while it is necessary.

The people who think that may not have a clear idea about bitcoin investment. It is true that the value of one bitcoin is expensive and that is around $30,000 as of 7 July 2022. But, you can always buy a fraction of it. Decide the money you want to invest, calculate the bitcoin amount you can get from that much money, and you are good to go. You can find this calculation tool in the trading exchanges like the 1k dailyprofit. This platform has the backing of the most advanced technology and software which assess the market and your interest to recommend the right trading strategy.

Many people think that bitcoin is only used in illegal activities. So, they are scared to use it. But, it is not true. Yes, if someone wants to use the facility of anonymity for any illegal activity it is another thing. But, bitcoin transactions are legal. Many countries also legalized it and you have to pay tax on the profits that you earned from bitcoin.

Bitcoin is not harmful to the environment, and bitcoin mining has an indirect negative effect on the environment. Mining needs huge energy consumption and it creates carbon footprints.

But, if you use the bitcoin network or hold bitcoins it doesn’t have any connection with the environment.