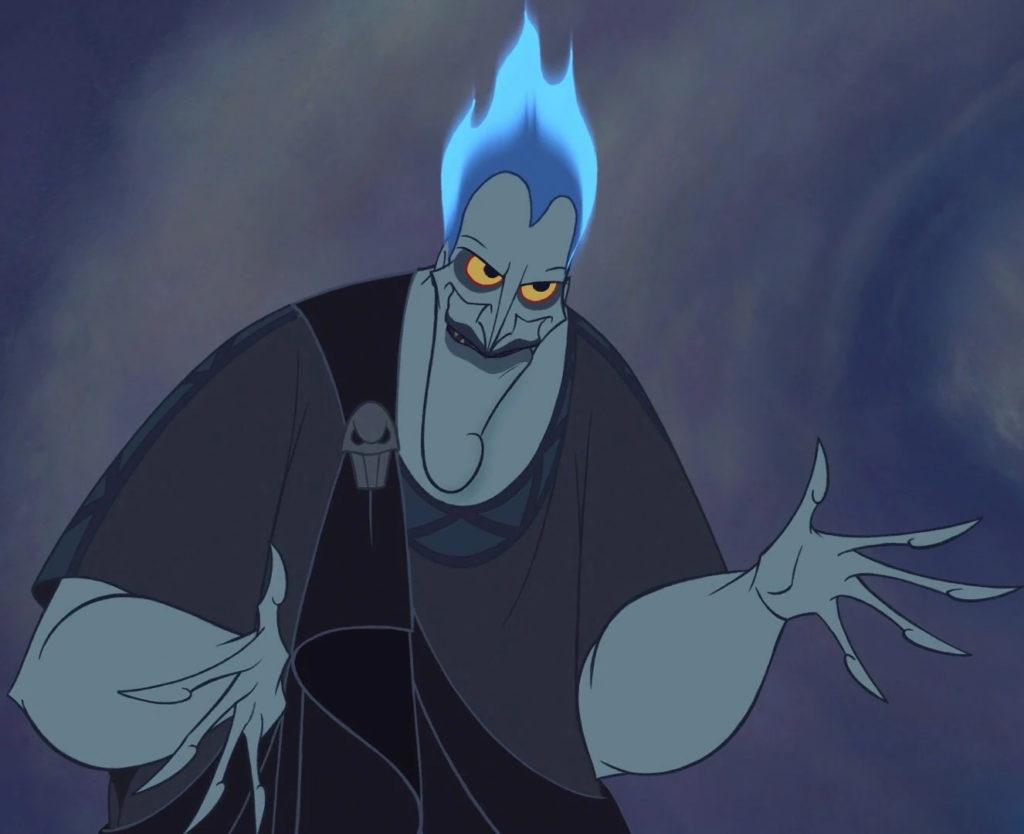 This is absolutely one of those times internet fan-casting results in some fun possibilities. Like Bruce Campbell as Hades in Disney’s upcoming live-action “Hercules” adaptation. Considering how…problematic…the animated film’s Hades voice actor is, we can totally get behind someone else.

In the 1997 animated “Hercules,” James Woods voices Hades, brother of Zeus, and lord of the underworld. As we know, this version of Hades has his own agenda, and will stop at nothing to get what he wants. Woods, while a decorated actor, is not exactly what we’d call child-friendly. There have been numerous instances of complaints from fellow actors about his behavior, and his ongoing social media posts speak volumes.

So, imagine instead, someone like Bruce Campbell in the role. The internet sure did, and Campbell himself responded.

Obviously this is NOT a confirmation of casting, so don’t believe *those outlets* and their clickbait headlines. Soon as we have any intel on possible casting, we’ll report on it.

As of last week, we know Guy Ritchie will direct the live-action “Hercules” film. His take on “Aladdin,” while successful, missed the mark for us personally. When you give the man behind “Lock, Stock, and Two Smoking Barrels” a Disney budget and playground, the results should have been genre-defining. There needed to be far more Ritchie-isms (think “King Arthur: Legend of the Sword“), especially in the street chases. But, we’re curious to see what he’ll do with “Hercules.”

Marvel Studios mainstays The Russo Brothers, Joe and Anthony, will produce via their AGBO banner. 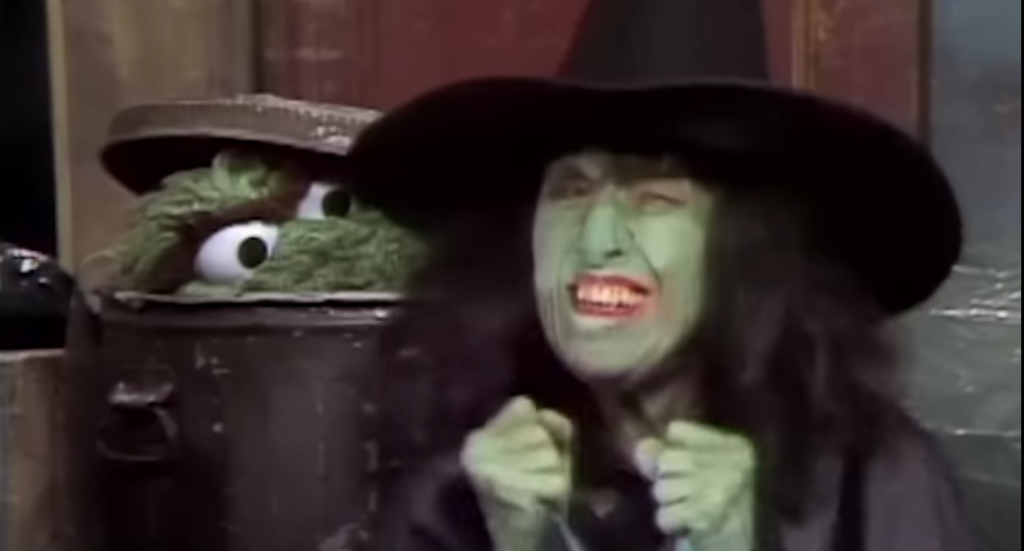