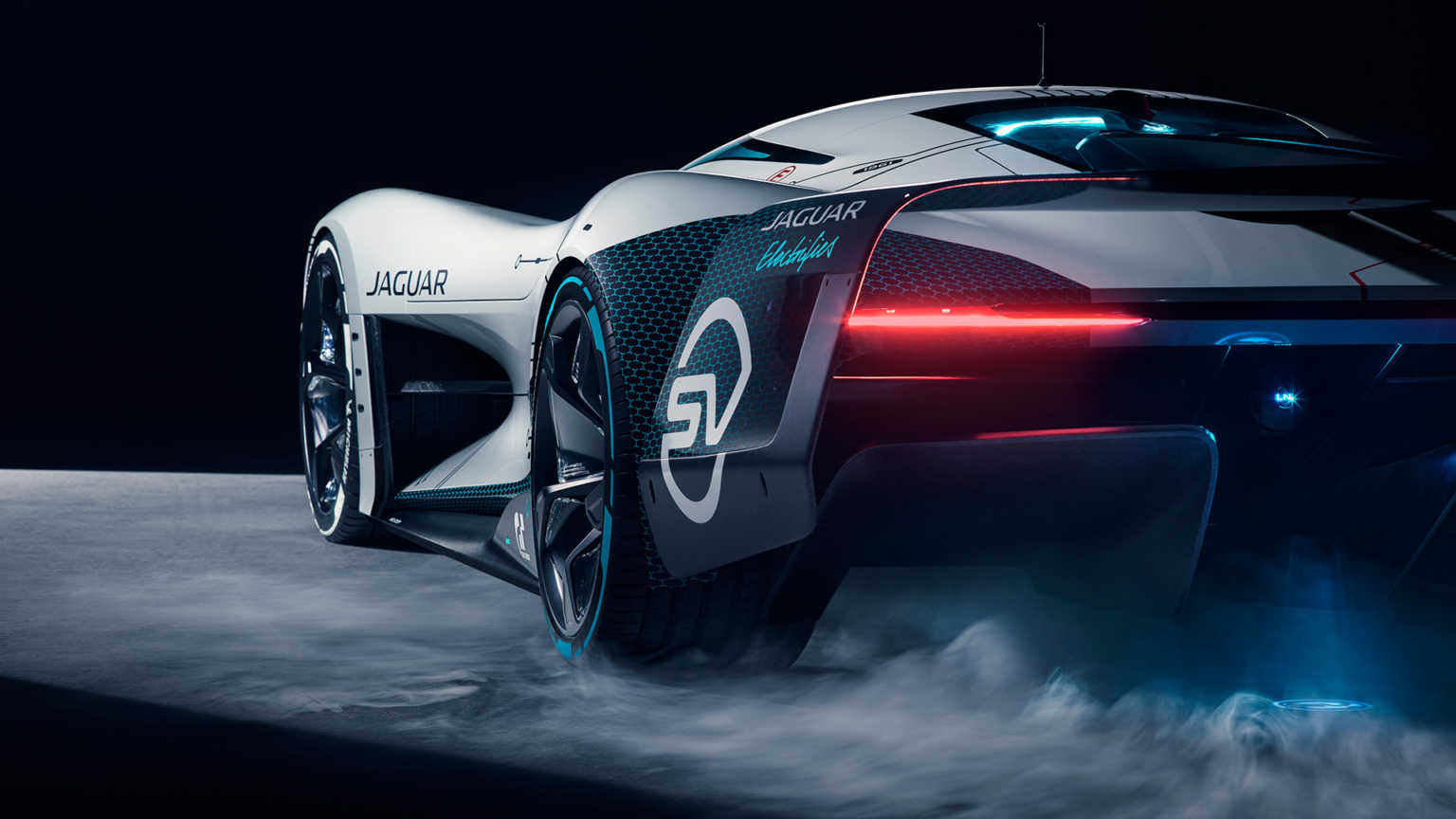 Sony Pictures has announced a live-action film based on the “Gran Turismo” video game series. Neill Blomkamp (Oats Studio) will direct. After the success of “Uncharted,” Sony is likely eager to put out more adaptations of games they own. We already have “The Last of Us” series coming to HBO with Pedro Pascal. What makes this announcement strange is that “Gran Turismo” doesn’t have…y’know..a plot. The whole game is just racing, buying cool cars, and more racing.

How do you solve the problem of making a game with no story into a movie? You copy another movie’s story of course! In this case, the plot appears to be centered on a teenager who is particularly good at the actual “Gran Turismo” game. They are so awesome at driving, they get the chance to actually race. A story about someone who is so good at a game that they live out their fantasies in reality is a little familiar. The whole thing seems like a cut and paste version of “The Last Starfighter.” Instead of fighting aliens, the movie will be all about the exciting, high octane world of going around in circles for a few hours.

That’s not to say that this movie will a direct ripoff. Apparently, the plot will be based on a true story. But, it doesn’t feel like there’s much else you can do. Without the name “Gran Turismo,” you just have a generic racing movie, which are rarely successful outside of titles like “Ford vs. Ferrari.”

With the name, the movie is obligated to make it connected to the video game in some way. While the actual person this is based on might’ve played video games enough to become passionate enough to become a professional, that doesn’t make a compelling idea on its own.

The talent behind the scenes is a step in the right direction. Neill Blomkamp has made a name for himself as a strong visual filmmaker. Ever since his feature film debut “District 9,” he has shown a keen eye for special effects and world building. Along the way, Blomkamp tried repeatedly to make a movie based on “Halo” (as well as a true “Aliens” sequel). So perhaps the director is just itching to finally get to make a feature length video game movie. Hopefully, he will be able to bring a fresh visual look to “Gran Turismo” and make it feel like how fans experience the series.

Sony currently has the film dated for an August 11th, 2023 release. We’ll let you know what we hear about this and other news.