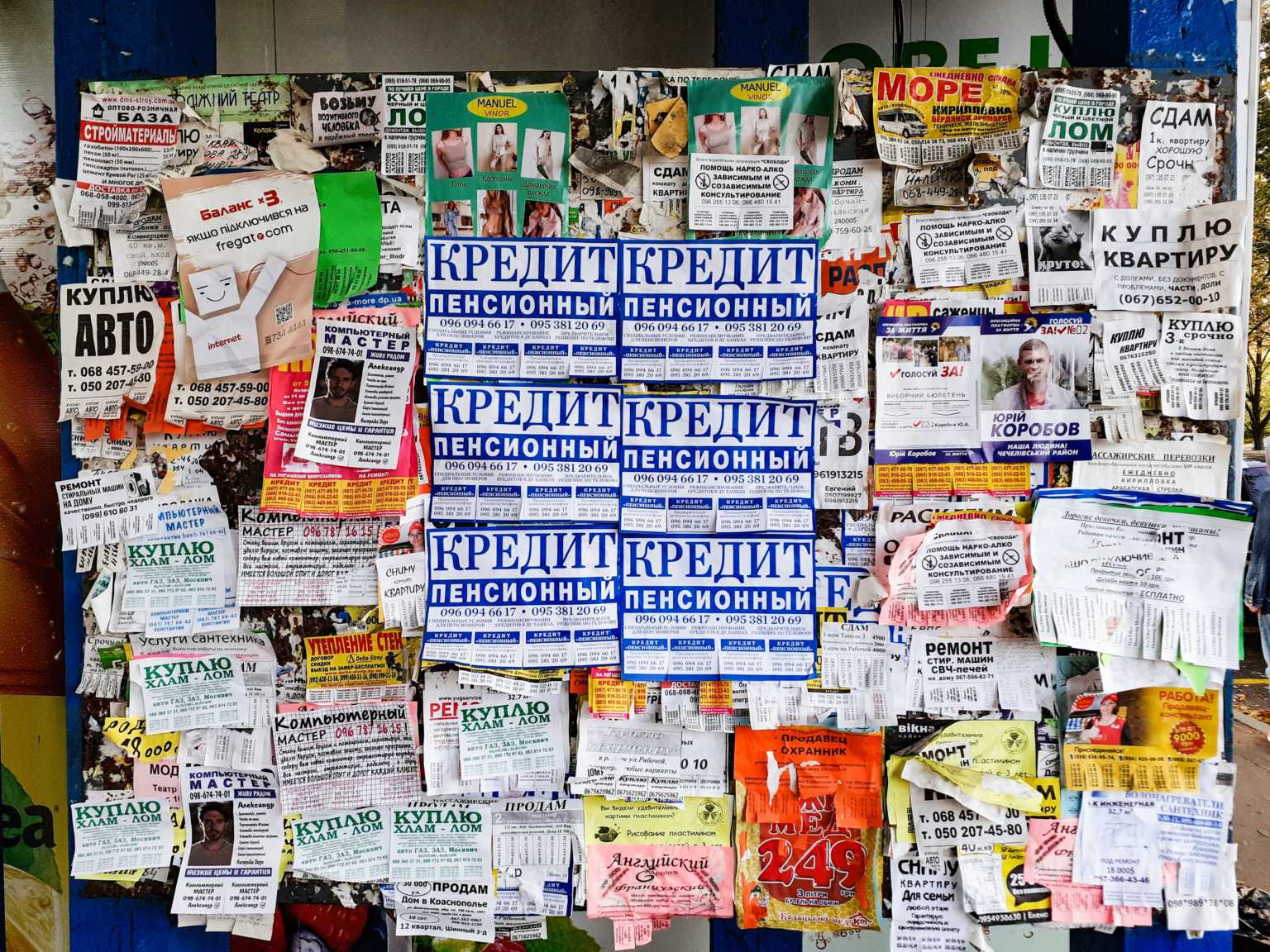 7 Ways to Utilize a Bulletin Billboard

There are many ways for marketers to reach their audience, whether that audience is interested or unfamiliar with a product.  Marketing agencies or companies themselves can invest in televised advertisements, social media advertisements, or magazine advertisements to disseminate information about a product or service.  Advertising is as important for a business as technology, customer service, and sales.  One shouldn’t neglect it.

Contrasting against typical billboards, a bulletin billboard is usually quite big, and it provides many opportunities for creativity that regular billboards don’t provide.  Such advertisements are perfect for attracting attention from commuters in cars or buses, maximizing visibility and exposure.

Bulletin billboards are some of the largest ones in existence.  Many take up at least 600 square feet.  They’re a popular advertising option for marketers who want to put advertisements along the side of a road or highway.  They’re geared toward people who’re either on the go for a short while or traveling for a long time.  Coming in several different formats, some bulletin boards can be elaborated by three-dimensional components to be even more eye-catching than they already are.  Greeting many travelers and passersby, bulletin billboards can capture the attention of thousands if not millions.

2. Spread Your Efforts Across The Area

Let’s talk more about the dimensions of bulletin billboards.  Most are about 10 feet high and 50 feet wide, though billboard specifications often depend on both the selected geographic location and the embellishments with which to adorn the billboard.

5. Give Yourself Greater Flexibility

6. Advertise Your Product in a Way That Works

The most immediate pro of a bulletin board is that it’s bigger than other advertising options.  No one is able to ignore such eminent advertisements.  These advertisements are so well embellished and detailed that they are not capable of being ignored by the surrounding masses, no matter the demographic categories into which those masses fall.  Bulletin billboards offer so much exposure regardless of placement.  The singular problem with bulletin billboards is cost, as so much more labor needs go into their production and development.  A great location may increase the price a little bit, too.  A prudent option would be to work with an established marketing agency to find a bulletin billboard instead of trying to do research by yourself.  Your business is going to keep you busy enough.  Outsourcing may be a good idea if you’re unsure about which bulletin billboard to purchase.  After all, an advertisement is a big investment that lasts for months.

7. Make Demographic Research Work For You

For brands, business, and companies, bulletin billboards can turn heads and catch countless eyes with sprawling visual displays.  Commuters, travelers, and passersby will be amazed by what your company’s done with the bulletin billboard.  A cursory delve into demographic research will allow you to place a bulletin billboard in the most effective area and exploit geographic locations.