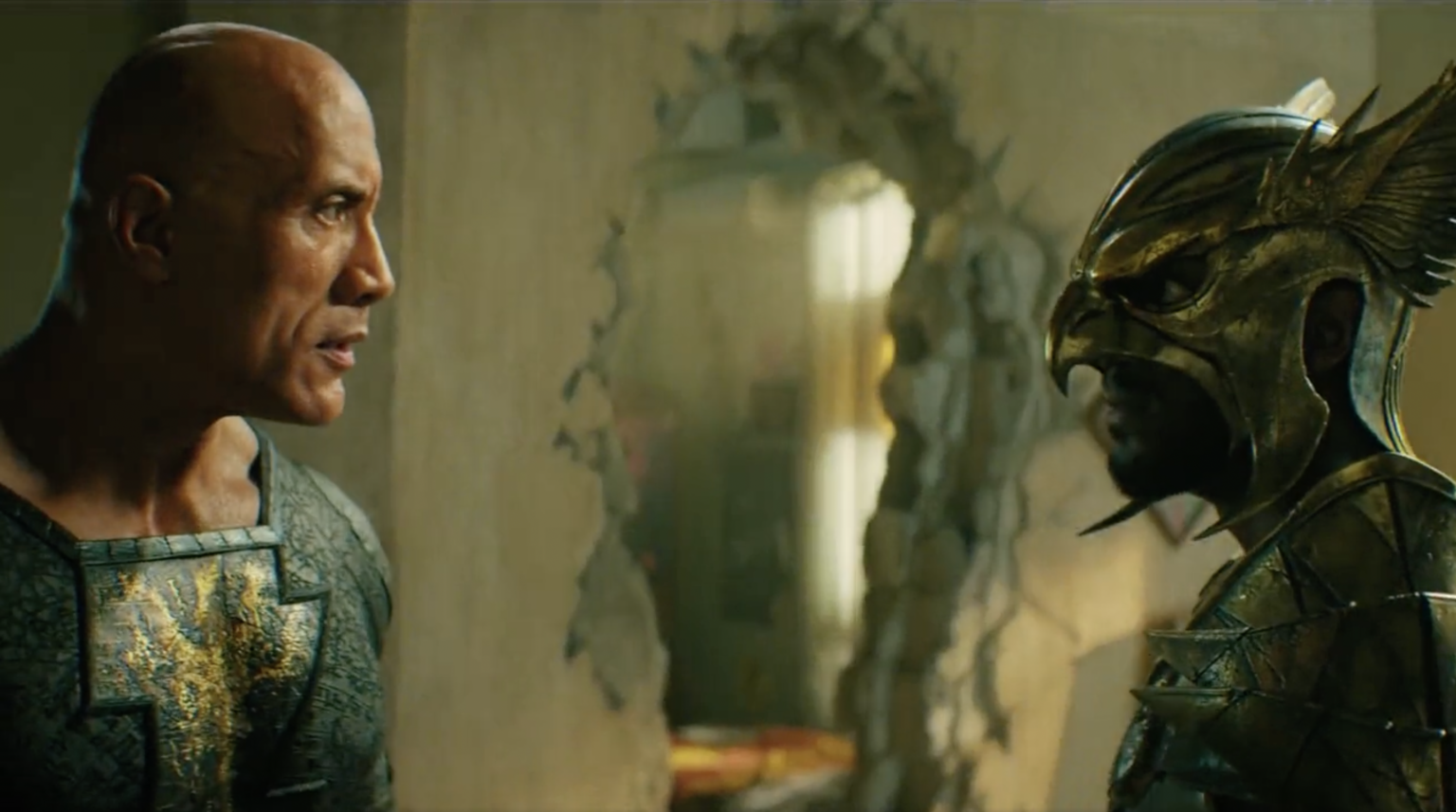 After much anticipation, a full official trailer for Warner Bros. Pictures “Black Adam” has been unleashed. Starring Dwayne “The Rock” Johnson as the DC Comics character, this has been a passion project for the actor.

Nearly 5,000 years after he was bestowed with the almighty powers of the Egyptian gods – and imprisoned just as quickly- Black Adam is freed from his earthly tomb, ready to unleash his unique form of justice on the modern world.