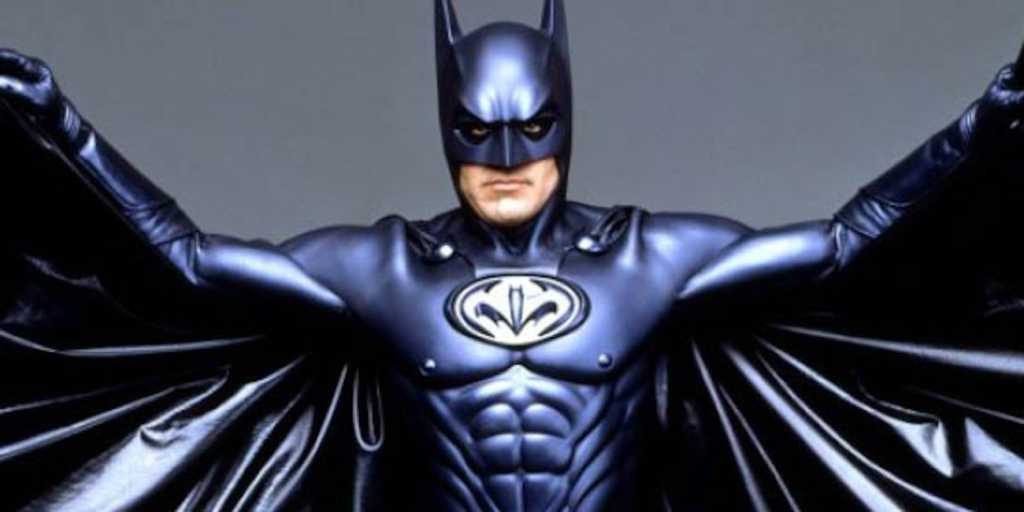 Nipples on the Batsuit Ire from Tim Burton

It’s a burning question I’m sure we’ve all wanted to ask. What does Tim Burton think of the late Joel Schumacher‘s choice to put nipples on the Batsuit? Burton brought the capped crusader to cinema in a big way with “Batman” 1989 and “Batman Returns” in 1992 with star Michael Keaton. Schumacher…continued a film franchise with new actors. And, more importantly for our purposes here- a new Batsuit. With nipples.

In 2018, Schumacher actually apologized for his bat-choices in “Batman & Robin.” “Look, I apologize,” Schumacher said. “I want to apologize to every fan that was disappointed because I think I owe them that. After Batman & Robin, I was scum. It was like I had murdered a baby.”

While Burton didn’t SPECIFICALLY respond to his opinions of Bat-Nipples, he did take a swing at critics of his ‘dark’ work. Remember when “Batman” hit theaters, fans of the DC Comics character only had the classic 1960s Adam West technicolor version to go on. As we know, comic fans don’t always like change. Or anything new, really. And of course, the studio (Warner Bros. Pictures) wasn’t happy with how ‘dark’ “Batman Returns” was. So much so in fact that they replaced Burton with Schumacher for the next film.

“[Back then] they went the other way. That’s the funny thing about it,” Burton told Empire Magazine. “But then I was like, ‘Wait a minute. Okay. Hold on a second here. You complain about me, I’m too weird, I’m too dark, and then you put nipples on the costume? Go fuck yourself.’ Seriously. So yeah, I think that’s why I didn’t end up [doing a third film]…”

On a personal note, “Batman Returns” is still my favorite Bat-film. I’m happy to celebrate it’s big anniversary this year by doing my best Catwoman impersonations while borrowing someone’s Indiana Jones whip. Also, WE GET THE RETURN OF KEATON in “The Flash!”

The next project we’ll see from Tim Burton is his first foray into television. It’s a continuation of “The Addams Family” (which Burton DIDN’T direct, btw), Netflix’s “Wednesday” series.