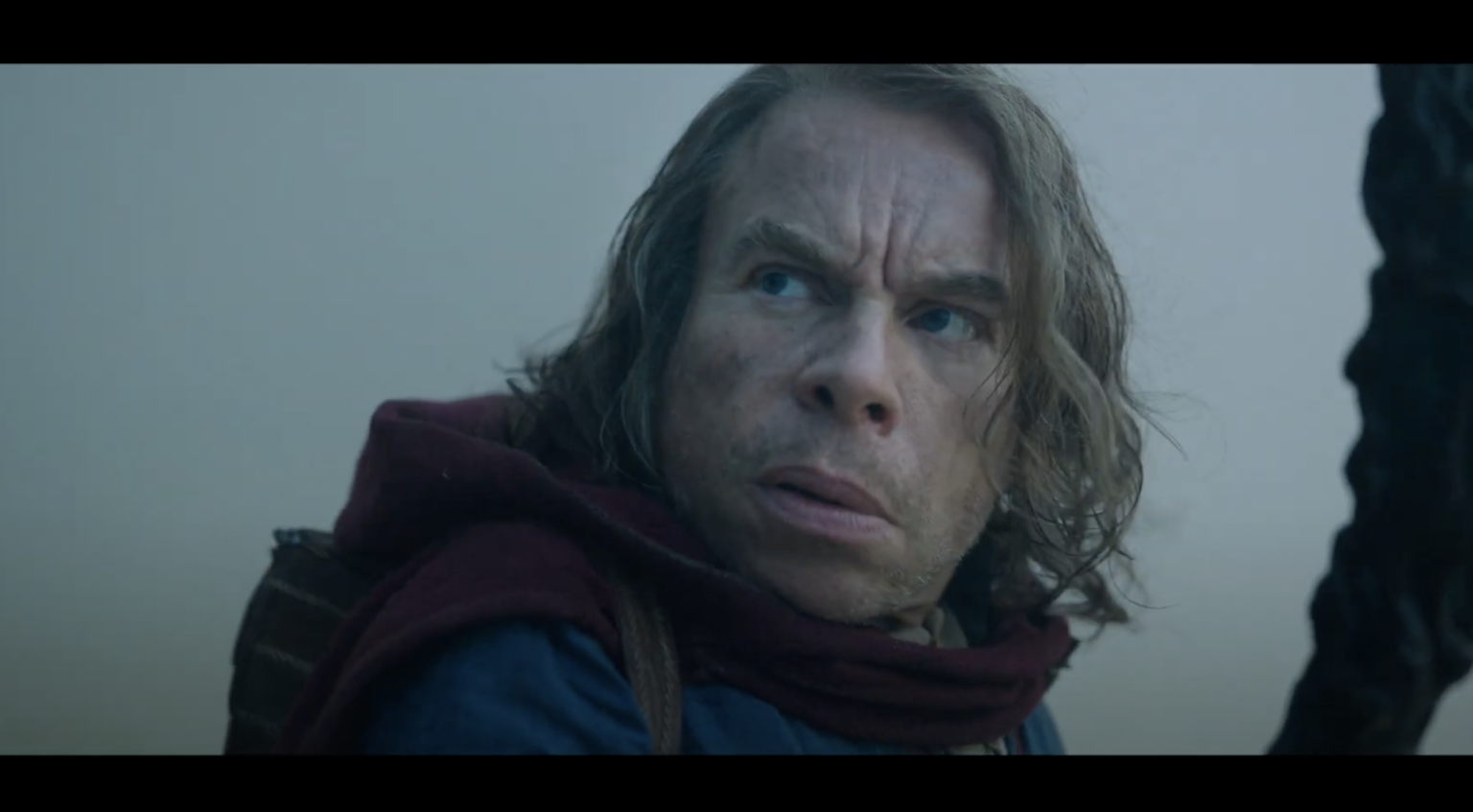 We are delighted to share the news that “Willow,” Disney+ series based on Ron Howard‘s classic fantasy film, is coming THIS year!

A teaser trailer was shown during Star Wars Celebration, as well as the official release date!

“There is only one Madmartigan in the ‘Willow’ universe, and it’s Val Kilmer,” Jonathan Kasdan said. “Madmartigan is a major figure in season one. We talked to Val a lot during filming.”

The series takes place 20 years after the film.