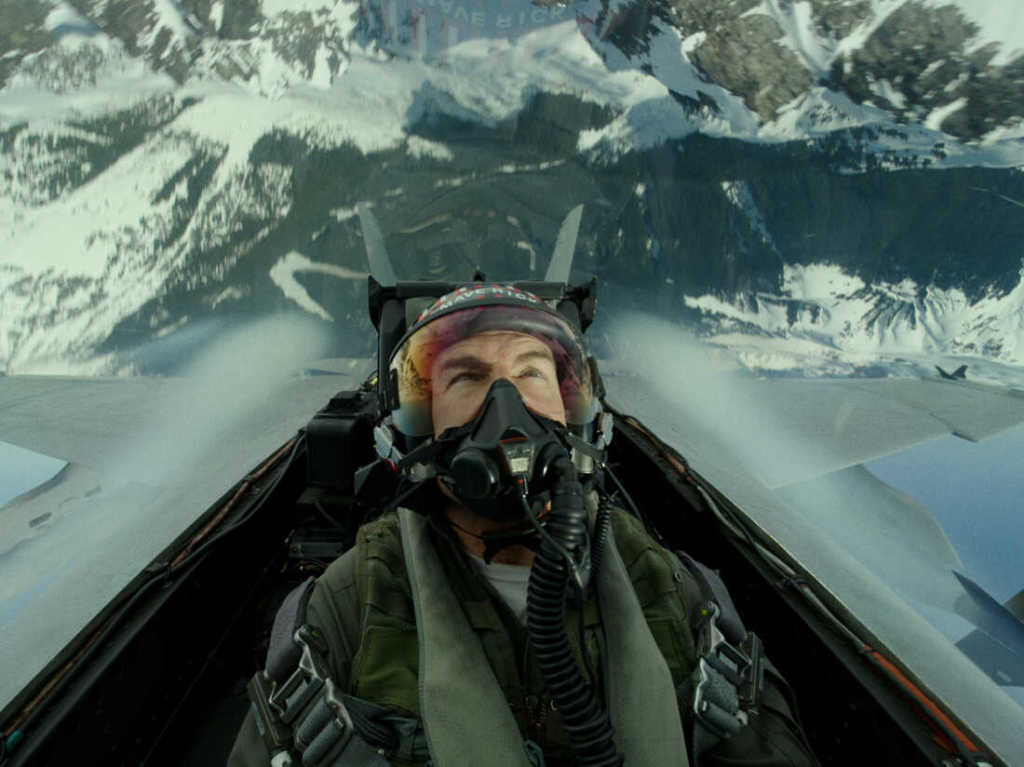 “Top Gun: Maverick” is the Best Sequel Since “Aliens” [Review]

In cinema, there are few things more rare than a sequel of a pop-culture classic winding up being good. Those numbers drop off more when it’s a sequel released decades later. The contemporary fondness for all things nostalgic far more often result in “And Just Like That…” more than “Lost in Space.” In the case of “Top Gun: Maverick,” director Joseph Kosinski (“Tron: Legacy“), working from a story by Peter Craig (“The Batman“), has managed to bring about something that’s not only good, but a great action film that sets it apart.

It’s been a long time since I’ve been in a theater with the audience cheering and reacting in earnest to the screen, and it’s refreshing. There are few films regularly worth it to brave the trek out to the theater. “Top Gun: Maverick,” however, is definitely one of those.

The story is set 30+ years after the events in the first film, following the exploits and tribulations of Captain Pete ‘Maverick’ Mitchell, played again by Tom Cruise. After doing another feat of infuriating a superior officer, he is dispatched on one last assignment – to train an elite squad of recent Top Gun graduates to accomplish an all but impossible mission.

With the banter between the pilots and their being prior Top Gun survivors, it does has a certain feeling of a Hunger Games Quarter Quell. But the characters are largely fleshed out with their own personalities and arcs within the story. “Top Gun: Maverick‘s” arial stunts set a new standard for thrilling dogfights. As impressive as the first film’s were back in ’86, this outing lifts it that far again.

It’s not all perfection, though. Jennifer Connelly (“The Rocketeer“) as Maverick’s love interest feels less organic than might have been hoped given the smooth polish of the rest of the film. Miles Teller as Lieutenant Bradley ‘Rooster’ Bradshaw, the son of Maverick’s dearly departed wingman Goose, is both great casting as well as a superbly written role. It elevates the film from being simply an adventure flick, to an estranged father/son-esque story.

There are a few cameos of actors revisiting their characters from the first film, and they work to enhance the story rather than being fan service. If you were to pick only one of all the films to have come out in 2022 to see in the theater, this is it.