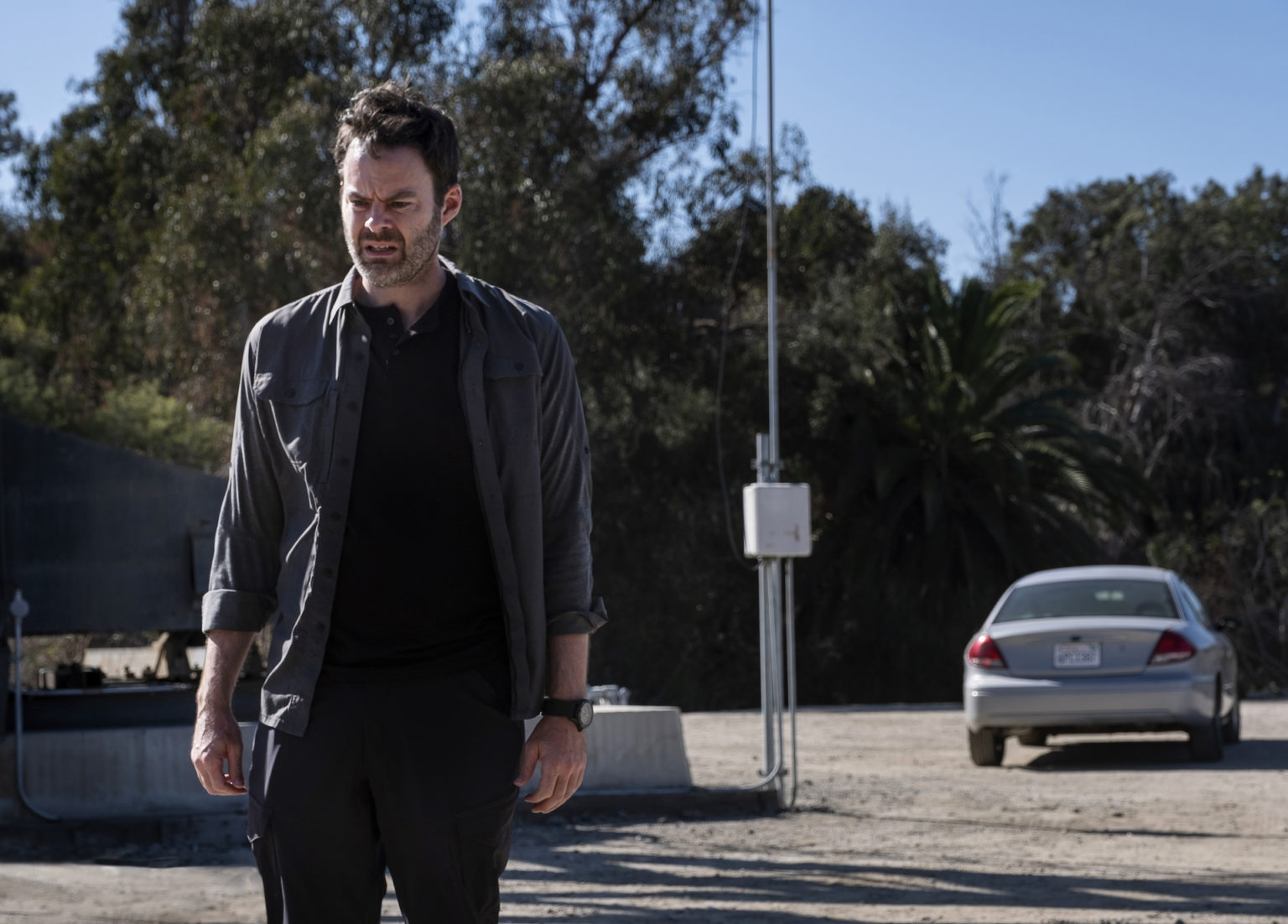 Well that didn’t take long. Less than a month after the HBO dark comedy/drama series “Barry” premiered its third season, its already been renewed for a fourth. So if you’ve already been enjoying the adventures of Bill Hader’s assassin who finds his true calling as an actor, you’ve got another guaranteed season to look forward to. And if you haven’t been enjoying the adventures so far, you can always start watching episodes now on HBO Max.

“Barry” started airing in March of 2018 and was an immediate success both commercially and critically. Hader was able to successfully channel a dark and brooding character who often gets into violently comical circumstances. Then again, there’s some that aren’t so comical too. The show is buoyed by the stellar supporting cast including the great Henry Winkler, Anthony Carrigan, Sarah Goldberg, and the always stellar Stephen Root. All of them have been nominated for Emmy Awards with Hader winning two consecutively, and Winkler taking the first Primetime Emmy of his career for the show’s first season.

The third season was substantially delayed by nearly three years due to COVID-19. Hader confirmed on “The Tonight Show with Jimmy Fallon” that the pandemic started spreading quickly just as they were about to start filming. Everything shut down, and season 3 would finally premiere after a gap of over two years from the season prior. At the very least, it helped them tighten up what they wanted, and start writing season 4. All that prep seems to have been for good reason too, since the production is confirmed to begin in June, with Hader directing all eight episodes of season 4.

Now here’s hoping for the sake of the world and our collective love of television we don’t have to wait another two and a half years to see it!