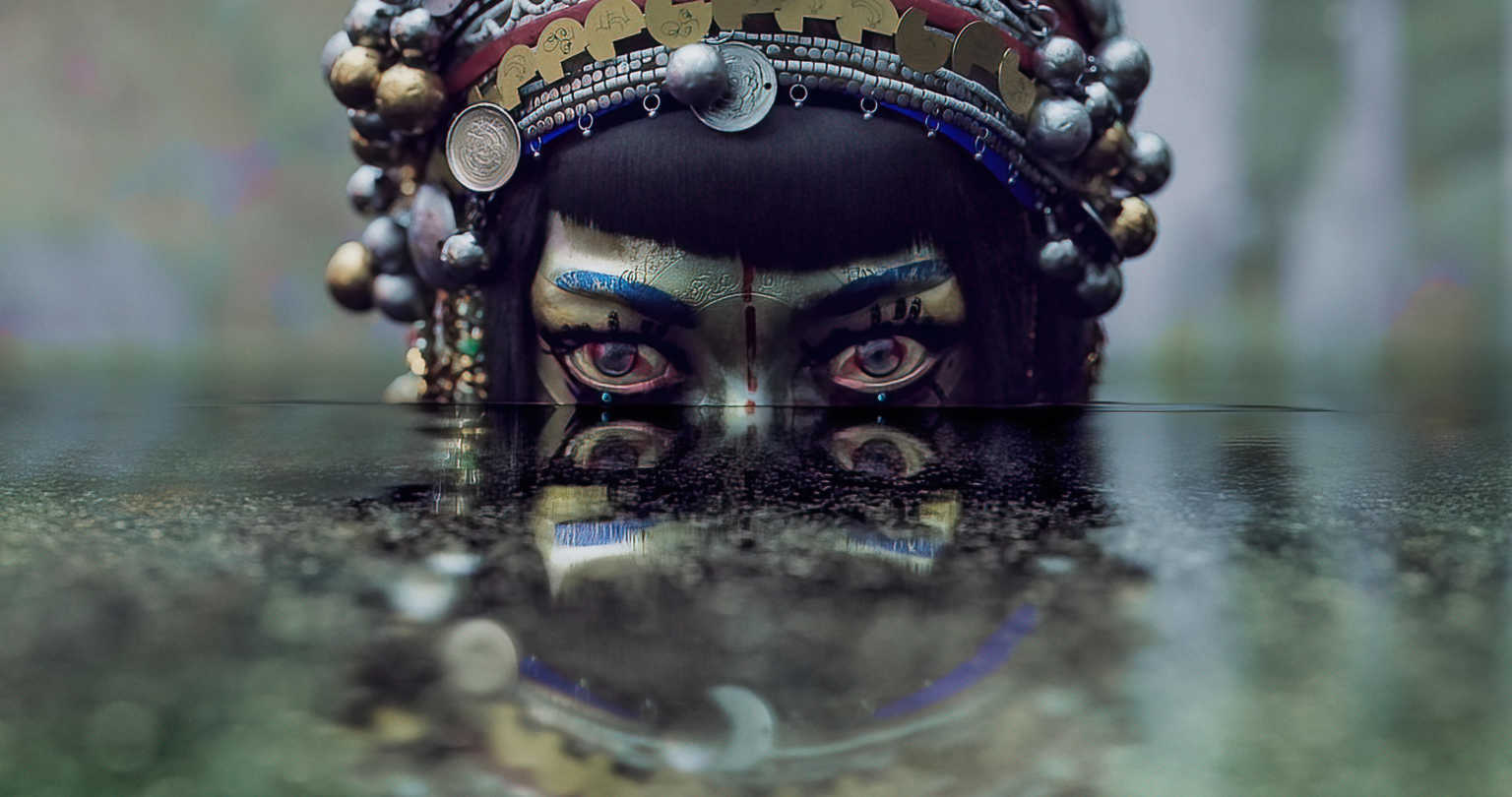 Sure, earlier today we were treated to the first official footage of “Avatar: The Way of Water.” But, we almost think Netflix’s “Love Death + Robots” looks…better? Okay okay, maybe that’s not the most popular thing to say, but. You be the judge.

The third volume of the series features 9 episodes, as well as David Fincher‘s very FIRST animated project. If that fact alone doesn’t get you excited, we don’t know what will.

“Bad Travelling” A jable shark-hunting sailing vessel is attacked by a giant crustacean whose size and intelligence is matched only by its appetite. Mutiny, betrayal and ventriloquism with a corpse… welcome aboard the animation directing debut of David Fincher.
Director: David Fincher
Writer: Andrew Kevin Walker, based on the short story by Neal Asher
Studio: Blur Studio

“The Very Pulse Of The Machine” When an exploratory expedition on the surface of the moon Io ends in disaster, an astronaut must trek to safety dragging the body of her co-pilot while using potentially mind-warping drugs to deal with the pain of her own injuries in this trippy tribute to comic book legend Moebius.
Director: Emily Dean
Writer: Philip Gelatt, from a short story by Michael Swanwick
Studio: Polygon Pictures

“Night of the Mini Dead” The apocalypse is conceived – literally – in a graveyard in this biting zombie satire, which starts with some cheeky cemetery sex and accelerates into a walking dead invasion of everywhere – from downtown LA to the Vatican. It’s the end of the world as we gnaw it.
Director(s): Robert Bisi, Andy Lyon
Writer: Robert Bisi & Andy Lyon, from a short story by Jeff Fowler & Tim Miller
Studio: BUCK

“Kill Team Kill” Young, dumb and full of… blood, lots and lots of blood, a ’roid-raging, adrenaline-fuelled force of US soldiers faces a foe unlike any they have faced before, the result of a CIA experiment that gets really fucking Grizzly. From the director of “Kung Fu Panda 2.”
Director: Jennifer Yuh Nelson
Writer: Philip Gelatt, from a short story by Justin Coates
Studio: Titmouse, Inc.

“Mason’s Rats” You know you have a pest control problem when they start to shoot back. The ratpocalypse comes to Scotland, as a grumpy farmer takes drastic steps to deal with an invasion of hyper-evolved rodents. Exterminator: Judgment Day.
Director: Carlos Stevens
Writer: Joe Abercrombie, based on the short story by Neal Asher
Studio: Axis Studios

“In Vaulted Halls Entombed” Deep in the mountains of Afghanistan, a squad of Special Forces soldiers has the dangerous job of recovering a hostage held by terrorists. But the real evil they must confront is an elder god of ancient and terrifying power.
Director: Jerome Chen
Writer: Philip Gelatt, based on a short story by Alan Baxter
Studio: Sony Pictures Imageworks

“Jibaro” Fantasy and greed combine in this re-imagining of the traditional folktale of a siren whose song lures men to their doom. But her sorcery fails to work on the deaf knight, Jibaro, and the Golden Woman becomes fascinated by him. Thus begins a deadly dance of two predators.
Director: Alberto Mielgo
Writer: Alberto Mielgo
Studio: Pinkman.tv