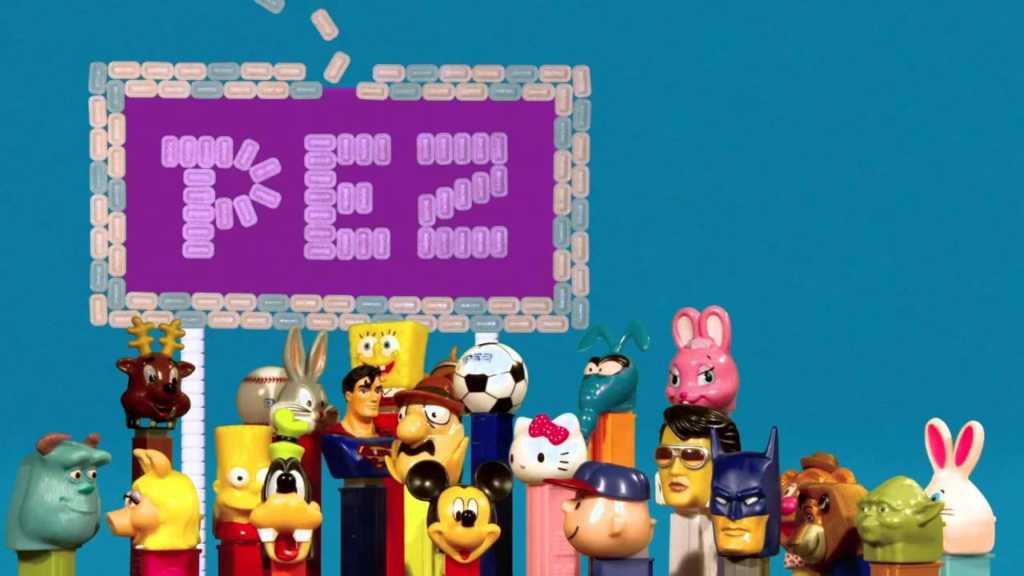 The Most Valuable Toys Nerds Will Remember

When growing up, most people are going to play with toys. They’ll end up destroying the toy before all is said and done. Unfortunately, these individuals likely didn’t realize that the toy in question could’ve been worth millions today. You likely did the same during your childhood. You may regret your decision to get rid of your old toy once you replace it with a newer one. However, you might have an old toy or two sitting around your home. Could it be worth something?

Below, readers will learn about some of the most valuable toys in the world.

Over the years, Barbie has changed significantly. Today, you can find Barbie dolls with computers, cellphones, and other high-tech devices. You can even buy a home and car for your Barbies. In the early days, Barbies were simple. Nevertheless, they’re worth a lot of money today. There are hundreds or thousands of variations today. The older Barbie dolls tend to be more valuable than the new ones. If you’re lucky enough to find a 1959 blonde Barbie, you could likely sell it for $25,000 or more.

Just remember that the doll needs her high heels and black and white swimsuit. The last limited edition 1959 Barbie doll sold for $23,000. Since they’re becoming harder to find, they may be worth even more today.

Where The Wild Things Are

Most kids remember reading this book. It takes you away to a fantasy land and keeps you engrossed from start to finish. The book has been turned into a movie. Nevertheless, you need the first edition of the book to make money. Not too long ago, a first edition copy of “Where the Wild Things Are” sold for roughly $25,000. In 2012, a 1963 signed copy of the first edition was sold on AbeBooks. Surprisingly, the sales price was even higher.

Surprisingly, the book doesn’t have a lot of content. Instead, it is a picture book with a few words. Regardless, it is very valuable.

Nerds will fondly remember the first time they played with a Star Wars action figure. Most fans wanted a Luke Skywalker action figure since he was the most popular character in the movie. If you grew up in the late 70s, you might’ve been lucky enough to get a 1978 Luke Skywalker action figure. If so, you’ll be thrilled to know that this toy is worth a lot of money. The toy will be more valuable if it is still in the original package. Just remember that the price will depend on the condition of the package and toys.

A Japanese collector purchased a 1978 Luke Skywalker action figure in 2015 for $25,000. He added the toy to his collection which sold for half a million dollars in a Sotheby’s auction. Suffice to say, you should keep your old toys.

Were you lucky enough to have an Atari when you were a kid? The console was revolutionary when it was released many years ago. สล็อตเว็บตรงไม่ผ่านเอเย่นต์. While you couldn’t use the console to play these games, there were many others. Instead, the Atari 2600 was compatible with many great games. If you’re looking for one of the most valuable Atari games, you should check out Air Raid.

While the Atari 2600 is described as one of the worst gaming consoles, the games are stunningly valuable. If you find a copy of Air Raid, you can sell it for as much as $33,000. The final price will depend on the condition of the box or cartridge.

As a nerd, you likely enjoyed playing Pokémon when you were younger. You may even play it today. Many people fell in love with the Pokémon card game. If you did, you might have a Pikachu card in your home. Depending on the type of card you have, it might be worth $100,000 or more. To make a lot of money, you’ll need older cards that are in mint condition. On eBay, someone bought a Japanese Pikachu illustrator card for $100,000.

You’ll be surprised to learn that some of these cards are even more valuable. You should go through your card collection to see if you have any valuable cards. It could change your life.