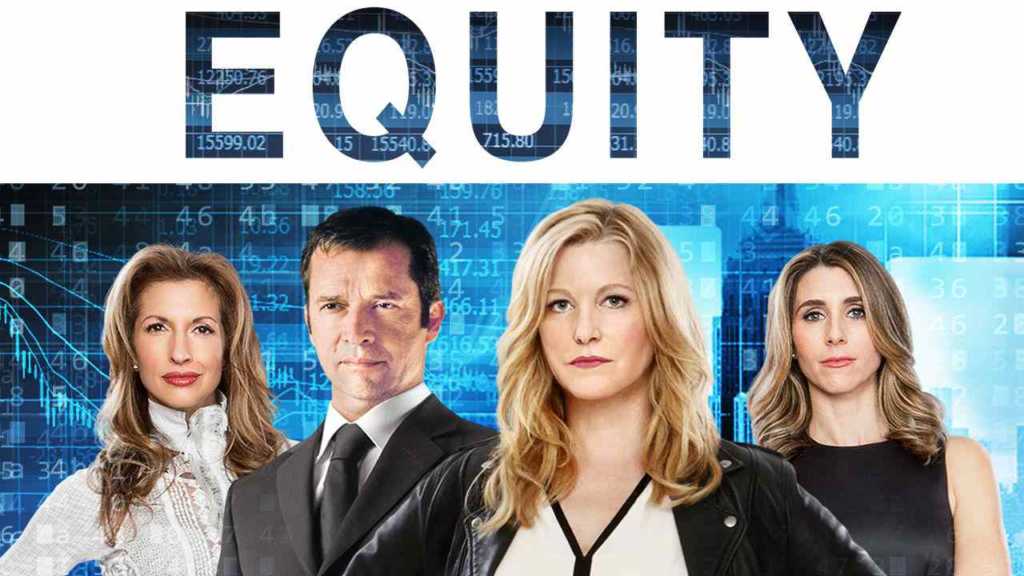 An arena crammed with excess, wild swings, genius, and disaster; the financial world was almost made for the big screen. As such, it is no surprise that many filmmakers have taken a stab at creating a trading movie over the years. Amongst a fairly considerable output, there have been hits and there have been misses but few films have hit the mark quite so well as the following ten.

Released in 2016 and starring Anna Gunn of Breaking Bad fame, this financial thriller deals with the world of Investment banking, IPO’s and corruption. With many of the main protagonists having close personal ties to one another, there is an added human element to the drama in this excellent movie which deserved to make a bigger splash than it did.

Boiler Room tells the tale of a college dropout who lands his dream job at a brokerage firm. However, things aren’t quite so rosy as they appear, as Seth, played by Giovanni Ribisi, uncovers a world of scandal and corruption. With strong supporting turns from Vin Diesel and Ben Affleck, this 2000 release is well worth a look.

Interested in investing, but hoping to avoid the type of broker featured in this movie? Be sure to read up on How to Choose a Broker

8. Barbarians At The Gate

Starring James Garner, this 1993 movie lends a light comedic touch to the true story of self-made millionaire F. Ross Johnson. CEO of RJR Nabisco, Johnson’s bid to purchase the firm is thwarted from within, and soon other potential purchasers begin to circle. What follows is a battle of business strategy and financial might in this entertaining drama.

As the world found out in 2008, nothing is too big to fail, including the global financial system. This biographical drama chronicles the collapse of the Lehman Brothers and the subsequent far reaching financial meltdown. With William Hurt in excellent form as U.S. Treasury Secretary Henry Paulson, this HBO movie does a fine job of retelling the sorry tale.

Starring Michael Douglas and Charlie Sheen, this 1987 release was possibly THE movie which thrust the world of trading into the limelight. “Greed is Good” so the tagline goes, but as viewers will find out, everything has its price, as rookie trader Bud Fox is drawn into Gordon Gekko’s world of dubious dealings.

The 2008 financial disaster makes a second appearance with this Hollywood offering. Rather than being a direct retelling of the tale, this tense film instead merely draws inspiration from the global crisis. Lit up by a stellar cast including Kevin Spacey, Jeremy Irons, Stanley Tucci and Demi Moore, the movie proved a hit with moviegoers and critics alike.

4. The Wolf of Wall Street

For sheer excess, this 2013 effort from Martin Scorsese is hard to beat. Based on the memoirs of playboy stockbroker Jordan Belfort, this film set a Guinness World Record for the most instances of swearing in a motion picture! Not one for the easily offended, but an Oscar nominee, and graced by a brilliant central performance from Leonardo DiCaprio.

Pure comedy takes the number three spot as commodities broker Dan Akroyd and street hustler Eddie Murphy “trade places” to predictably hilarious effect. A screwball comedy set at Christmas, a few of the jokes haven’t aged too well, but this otherwise remains as entertaining now as when first released.

The Big Short highlights another side of the events of 2008; focussing upon those investors who spotted the disaster before it unfolded – making a fortune by betting against the housing market. A brilliant story, brilliantly told, aided by a stellar cast including Christian Bale, Ryan Gosling and Steve Carrell.

For an account of exactly what went wrong in 2008, this 2011 documentary, skilfully narrated by Matt Damon, is tough to top. Containing interviews with a number of key players involved in the spiralling crisis which affected so many, this makes for essential, albeit slightly disturbing viewing – showing just how dramatically it can all go wrong.