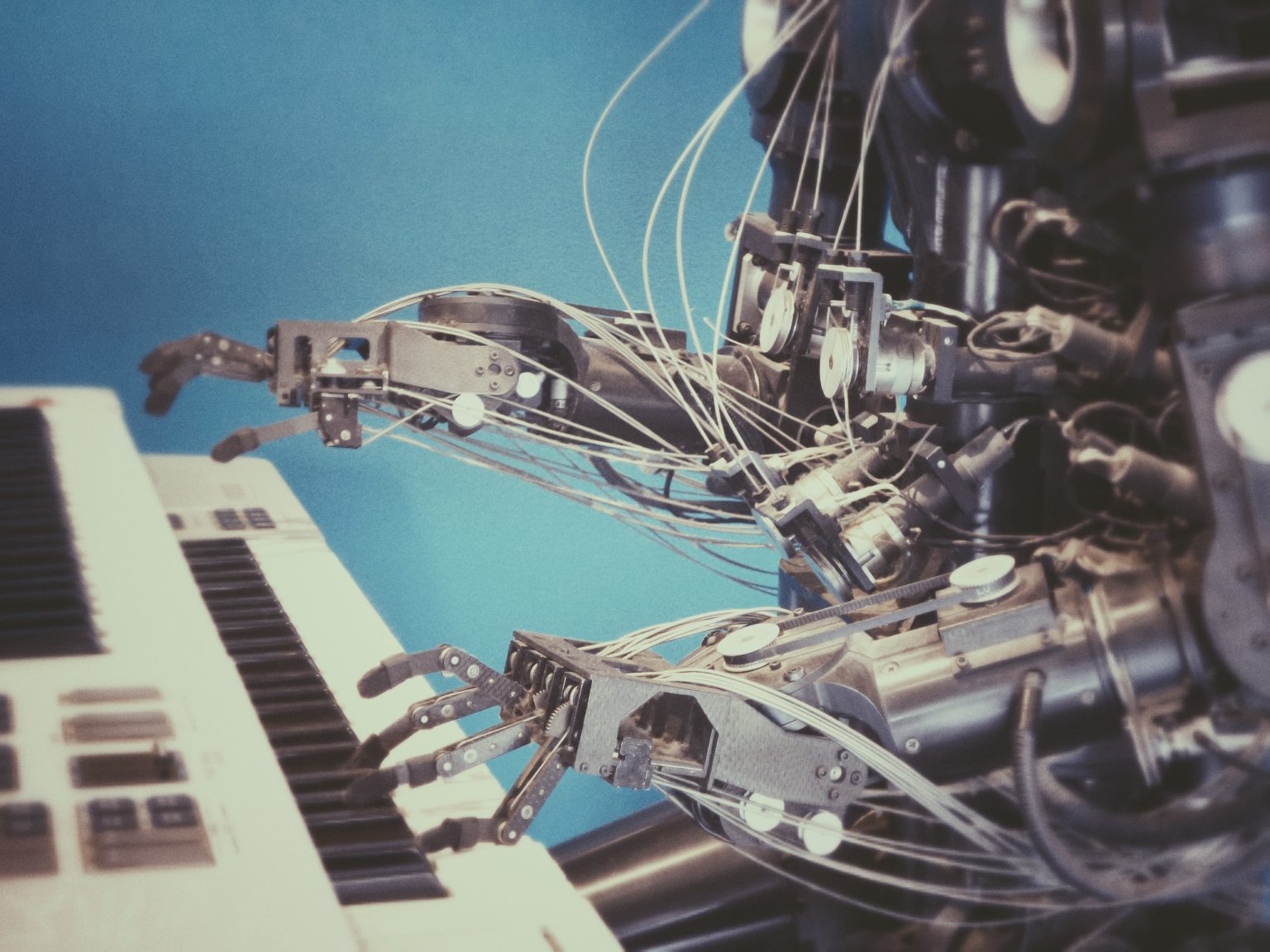 Should We Expect A Mass Unemployment Due to AI?

Computers are quickly intruding on sectors that were previously deemed unique to humans, thanks to recent technological advancements. Artificial intelligence (AI), machine learning, 3D printing, and genetics have made it possible for computers to accomplish jobs that were previously thought to be solely performed by people.

It’s tough to forecast how the labor market will look in 2050 based on how it looks today and a few decades ago. However, one thing is for sure technology is deemed to bring some massive change

Nonetheless, there are still divergent perspectives on the nature of change and its coming advent. As a result, a background investigation is required to address the question of whether or not technology can cause unemployment.

But one deniable fact is that the ability to utilize the internet is the only skill you’ll need to survive in the future digital era, no matter what vocation you choose. Whatever type of business you start, you’ll need to go online in some way to grow and survive. Many internet service providers, such as Spectrum Internet, provide high-speed internet that may help you learn new skills and keep up with what’s going on in your field. With incredible plans offered by Spectrum, you can stay connected and acquire new skills and stay on top of the technological change in your profession.

It’s critical to stay current because AI is increasingly exceeding humans in cognitive activities and is beginning to develop emotional capabilities. This might replace your current skills and you’ll eventually have to upgrade your capabilities. Not just in terms of making computers quicker and smarter, but also in the medical and social sciences, AI is fueled by advances.

In the sections below, we’ll look at some details that will help us determine if AI is expected to result in mass unemployment. So keep reading!.

Early technology tended to enhance the output of manual workers by providing better tools, equipment, and cheaper raw materials. Industries then switched to electric power, which enabled batch and continuous manufacturing processes, as well as production lines. Factory workers grew more productive as they were in command of more resources and production. In the meanwhile, many manual jobs were mechanized.

What Industries Can Expect a Massive AI Disruption in the Not-So-Distant Future?

Technology’s capacity to intelligently automate repetitive activities makes it an extremely disruptive force in a variety of industries. In light of this, we looked at some of the sectors that are most prone to be affected by AI’s broad adoption. Let’s have a look at them:

The adoption of AI in the healthcare sector is expected to deliver a slew of benefits to users. The healthcare industry as a whole has been focused on gathering accurate and useful data about patients or those who seek treatment. As a result, AI is well suited to the data-rich realm of healthcare.

The development of artificial intelligence (AI) might pave the way for the mainstream use of predictive healthcare. AI can assist doctors in taking proactive steps to ensure their patients’ health by utilizing predictive analytics.

Aside from that, AI may make visual analysis easier, making it easier to analyze scan data. Because AI can search through many scans far quicker than humans, this has already been applied to support clinicians in diagnosing symptoms at a much faster rate.

In the transportation business, adopting and constructing the outcomes of scientific and technological research on top of present technologies will become a mature process.

Artificial intelligence would enable more efficient use of air and road space, as well as time savings and the avoidance of traffic jams. Drivers, engineers, traffic control authorities, and other professionals would lose their jobs as AI would take over their responsibilities.

When battlefields become digital, the necessity for strong muscular troops will be replaced by the need for knowledgeable computer professionals. According to the UK military’s chief, automated systems and robots may soon make up a quarter of the British army by 2030.

Furthermore, AI would facilitate the integration and automation of military systems such as armament, sensors, biometrics, and information systems. Armed forces may be able to increase their multi-layer skills in coping with a range of unforeseen conflict scenarios using artificial intelligence. Artificial intelligence enables fast decision-making in both shifting and information-scarce situations.

As a result of the necessity to innovate, service companies are gradually integrating robots into frontline service encounters. A well-known example that we may see now is Amazon’s cashier-free shops. The ultimate goal of these companies is to save labor costs and remove unnecessary human involvement from the purchasing process. The first Go convenience store did away with the checkout process in favor of using sensors to recognize what items are being removed from shelves.

We may assert that technology is causing structural unemployment. The possibility of losing control over our lives, on the other hand, is far more terrible. We should be more concerned about the shift of power from humans to algorithms, which threatens to destroy any remaining faith in the liberal narrative and pave the way for the emergence of digital totalitarianism. However, losing our jobs to AI might be a gift in disguise if we can combine a universal economic safety net with supportive relationships and meaningful ventures. It will take time to see how people react to their robotic counterparts.