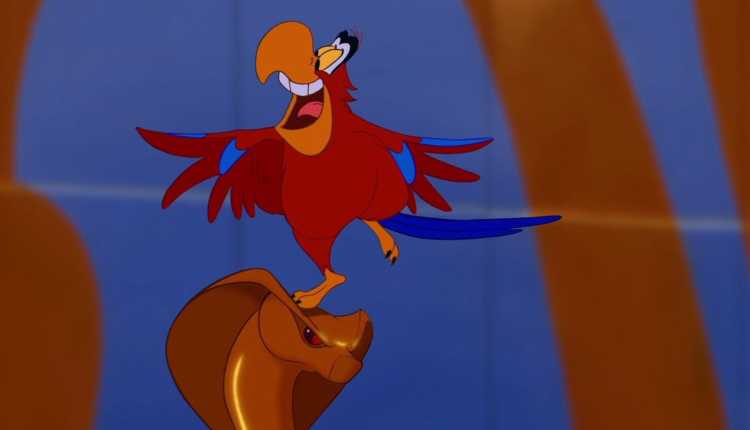 If you grew up in the 90s, you’ll no doubt remember several memorable roles of comedy legend Gilbert Gottfried. He voiced commercials, as well as feature-length movies and cartoons. His voice was one of the most memorable things from my childhood. So, when I caught wind of Gottfried’s passing, it hit me hard. Harder than I thought it would.

In honor of his memory, here is a list of some of the most memorable roles Gottfried played. These are ones that stuck with me; ones that I’m sure you’ll remember fondly as well.

Note: He also played Mr. Mxyzptlk in “Superman: The Animated Series” in 1996.

I don’t know any childhood that would be complete without watching “Be Cool About Fire Safety” in class.