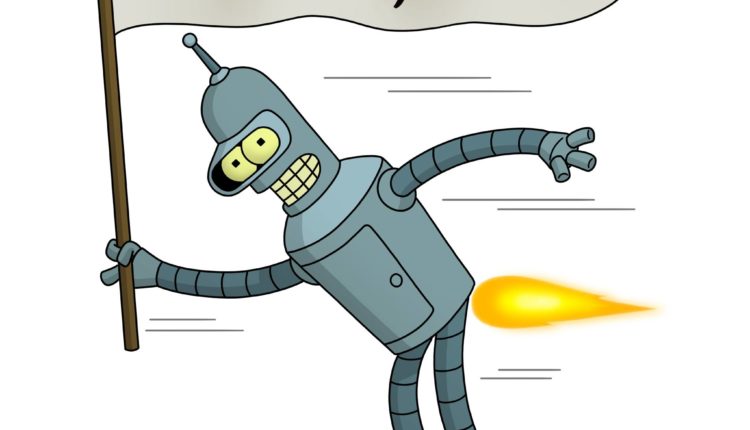 Everything old is new again, or at least it is for yet another beloved animated series. Hulu has revealed a 20-episode order for a revival of Matt Groening‘s “Futurama!” And perhaps the most important part of the news- confirmation of almost all of the original voice cast returning.

John DiMaggio, notable voice actor behind robot Bender and other characters, is not returning. We can confirm knowledge of voice match auditions happening for Bender. The hope, according to sources, is that DiMaggio will chose to return.

“It’s a true honor to announce the triumphant return of ‘Futurama’ one more time before we get canceled abruptly again,” Groening said of the news.

This revival comes from David X. Cohen and Groening, who developed the original “Futurama” series together.

Production on the revival is expected to kick off this month.

Best New Casinos that Accept All Types of Cryptocurrencies in 2022