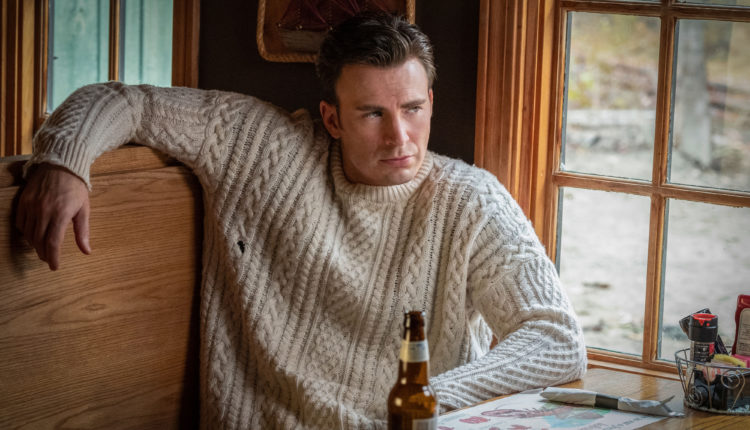 Chris Evans Joins The Rock (aka Dwanta Claus) in “Red One”

Looks like Chris Evans may be donning a much more red suit, as he’s set to join Dwayne “The Rock” Johnson’s holiday film “Red One.” Johnson announced the project in summer 2021, which landed at Amazon Studios. Jake Kasdan, Johnson’s “Jumanji” franchise collaborator, is set to direct the project.

“Red One” will be written by Chris Morgan who is best known for his work on the “Fast & Furious” saga. Morgan penned six films in that series, including the Rock centric “Fast & Furious Presents: Hobbs and Shaw.”

Both stars have headlined huge franchises, but this will be their first team up. We don’t actually think Evans will be donning a certain red suit. Though we do know he can rock winter wear like no other. See what we did there?

Johnson is ever the busy bee with a cornucopia of side hustles. He’ll be seen later this year in the DC Comics film “Black Adam.” Evans has more or less left his supersuits behind, but not his work with the Russo brothers. The three reunited for “The Gray Man” on Netflix. Not afraid of franchises – he’ll also be voicing Buzz Lightyear in “Lightyear” the upcoming Pixar film. He is also connected to a Gene Kelly biopic. Also it was announced he’d be teaming up with fellow “Avengers” alumni Scarlett Johansson in a film called “Ghosted” which will be on Apple TV+. Basically we’re wondering if either of the two stars actually ever sleep?

A Guide to Car Accidents and How to Get Maximum Compensation