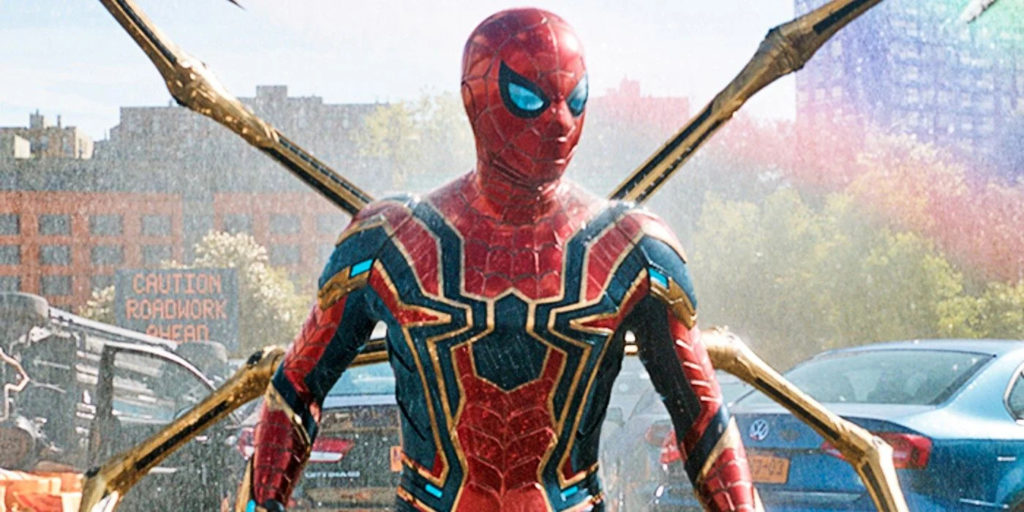 BAFTA Says “Spider-Man: No Way Home” Not Eligible for Nominaitons

Awards season is well and truly upon us now. Nominations for the Oscars are coming next month, and the less said about the Golden Globes last night the better. One film is surprisingly being touted for a number of categories, Marvel Studios and Sony Pictures’ “Spider-Man: No Way Home.”

A for your consideration campaign was launched for the Tom Holland-starring film. This consists of ads across social media, billboards, print ads, and more. But one prestigious awards ceremony says the film simply isn’t eligible for consideration.

The BAFTAs, British Academy Film Awards, says that due to the film NOT being made available to screen for all members, it does not meet the requirements.

According to Variety, a spokesperson for BAFTA said:

“‘Spider-Man: No Way Home’ did not meet the eligibility criteria for the EE British Academy Film Awards 2022 and therefore did not qualify for entry. As outlined in our rulebook, all films must be made available to voting members on BAFTA View prior to Round One voting closing to ensure fairness and parity for all titles and the film was not made available by the distributor.”

So, sorry Spider-fans. No BAFTAs are likely. The Academy Awards (aka the Oscars) announce their nominations on February 8th, 2022. The ceremony is set to take place on March 27th, 2022.