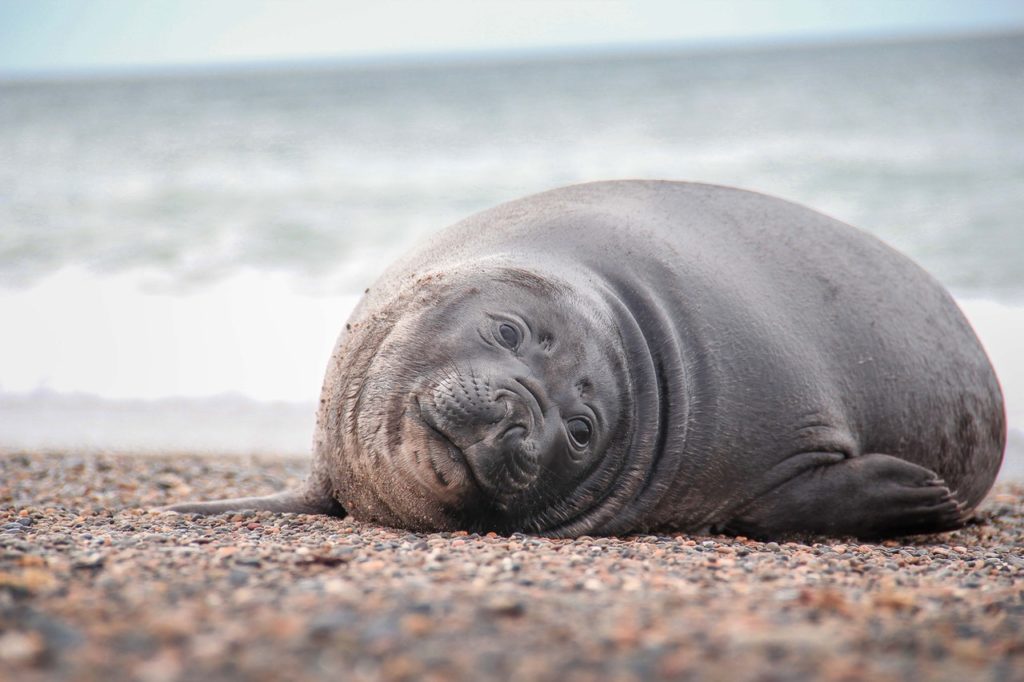 A young male sea lion tried to answer the old joke question. Why did the *insert animal here* cross the road? Over the weekend, the 250-pound animal was found on San Diego Route 94. Helpful drivers stopped and directed traffic, to keep the creature safe. A rescue team was dispatched to capture and transport the sea lion.

“This animal has been in our rescue facility before,” Eric Otjen, SeaWorld rescue team, said. “It was rescued in early November from Harbor Island Drive, was released shortly after and has been showing up in kind of odd situations and spots since then. This is the weirdest, though.”

We’re certainly glad to hear about a safe ending to such a story.