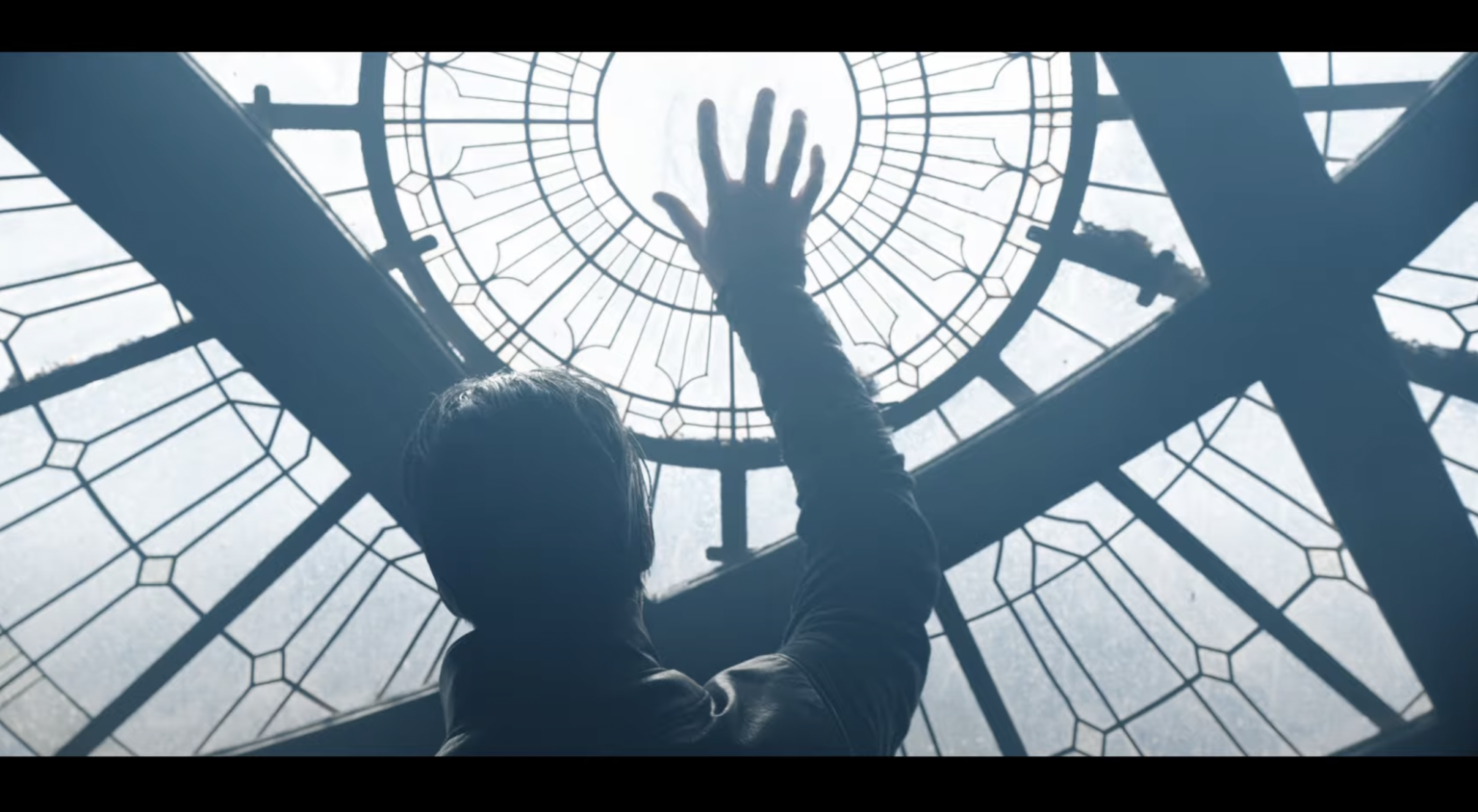 “Doctor Strange in the Multiverse of Madness” Teaser Hits!

We are absolutely delighted to share with you the first teaser for the upcoming Marvel Studios film “Doctor Strange and the Multiverse of Madness.” Sam Raimi directs this MCU sequel, which was originally going to be directed by Scott Derrickson.

This is the teaser that was shown as a stinger at the end of the “Spider-Man: No Way Home” credits, which is kinda awesome considering Raimi’s history with ol web head.

We FINALLY get to see Wanda (Elizabeth Olson) and Strange (Benedict Cumberbatch) face to face after everything she did to the citizens of Westview in “WandaVision.” Baron Mordo (Chiwetel Ejiofor) is back! Wong (Benedict Wong) is back! Also, a treat for us fans of Disney+’s animated “Marvel’s What If…?” with evil Doctor Strange!

And, perhaps the most important, America Chavez (Xochitl Gomez) will be introduced! We see glimpses of her in the teaser, she has the large star on her back. Okay and that big elder god lookin’ creature? That’s Shuma-Gorath!

“Doctor Strange in the Multiverse of Madness” is set to hit theaters on May 6th, 2022.