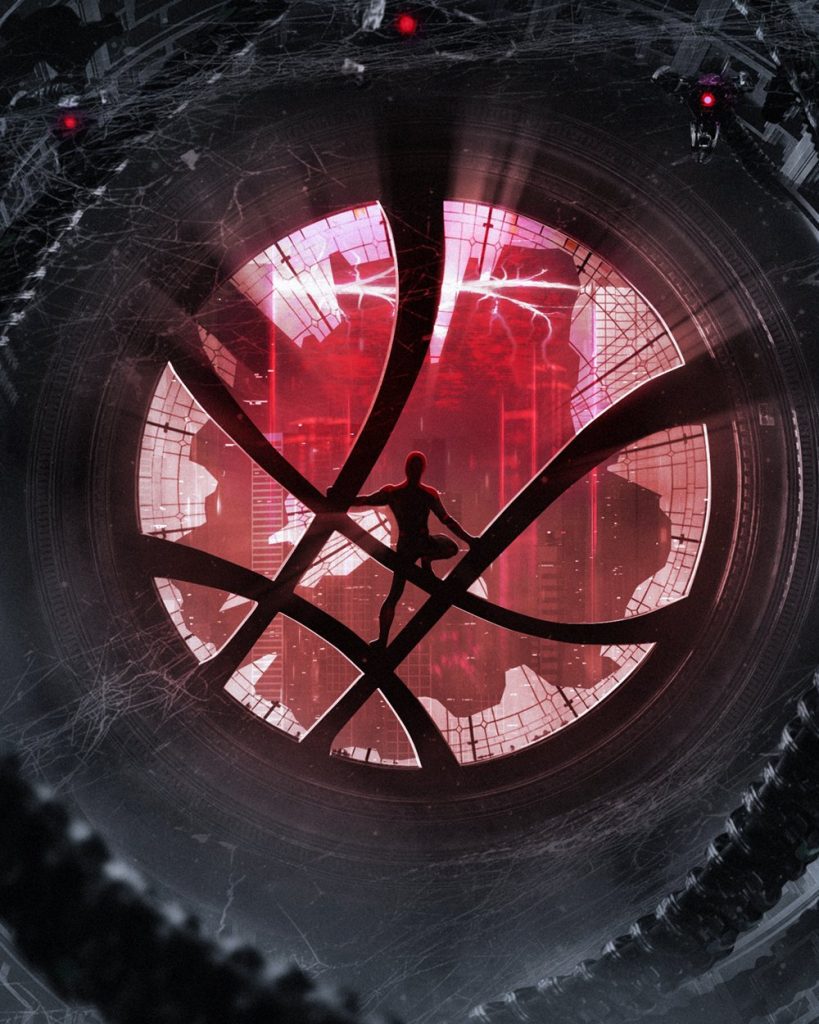 “Spider-Man: No Way Home” Hits $1 Billion at the Box Office

We kind of knew it was only a matter of time, right? Sony and Marvel Studios’ third Tom Holland-starring “Spider-Man” film has passed a big ol box office milestone. As of Sunday December 26th, “Spider-Man: No Way Home” has officially garnered $1 billion from theaters worldwide.

This makes “No Way Home” the first film during the continuing global pandemic to do so. A pretty impressive fete when you think of it.

“Spider-Man: No Way Home” has also had the third-best Christmas box office run ever, right behind “Star Wars: The Force Awakens,” and *checks notes* “Daddy’s Home.” (What even? We don’t remember that film AT ALL.)

In any case, there is already watercooler talk (or whatever the virtual version is) of possible awards consideration for “No Way Home,” including a possible campaign for a Best Picture nod.

The film is still (obviously) playing in theaters everywhere. “Doctor Strange in the Multiverse of Madness” is next up for Marvel Studios, due out May 6th, 2022. “Thor: Love and Thunder” will follow that on July 22nd, 2022.