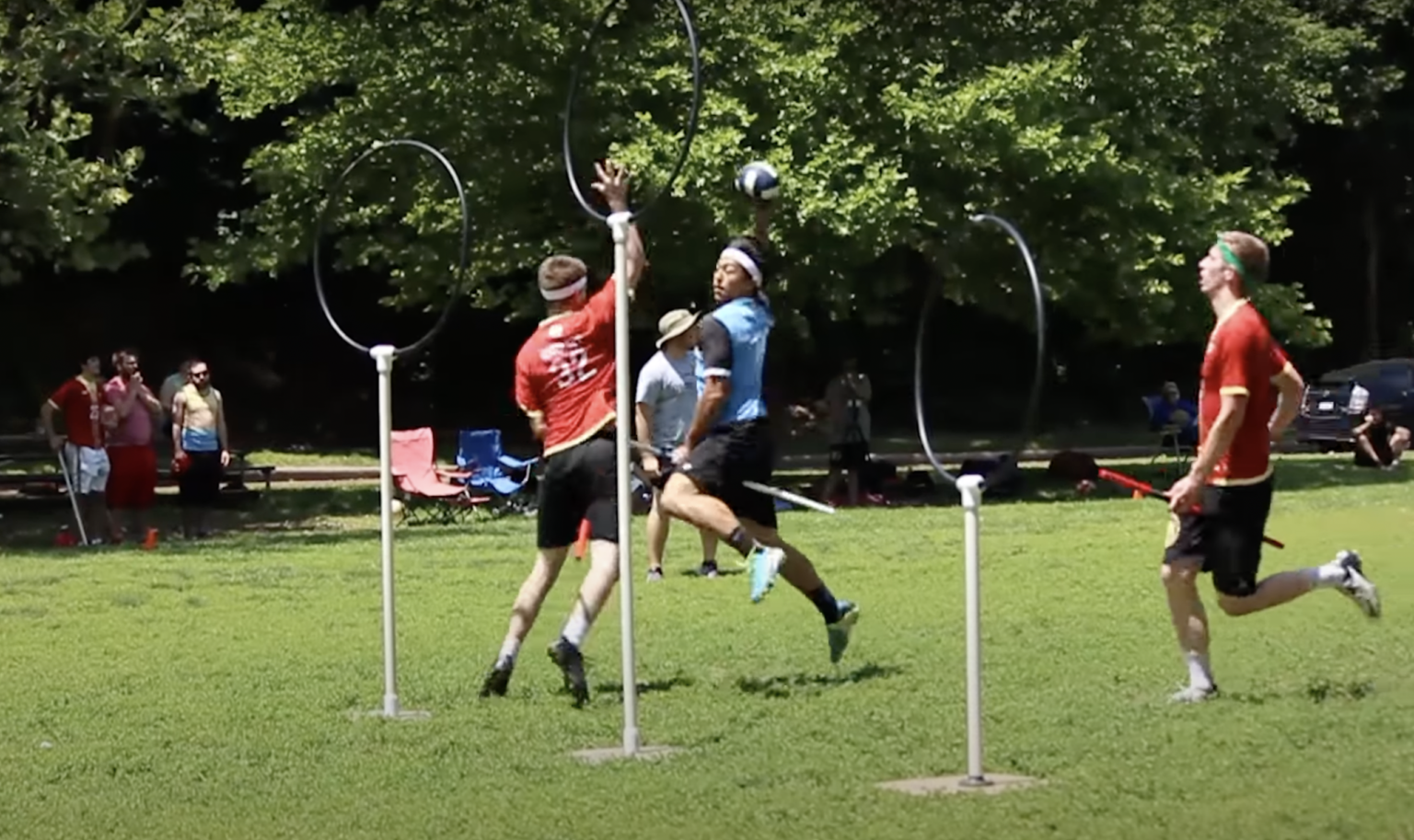 Due to the ongoing unmasking of author J. K. Rowling as a TERF, U.S. Quidditch and Major League Quidditch are officially changing the name of the sport.

“Since the sports’ founding in 2005, quidditch has undergone so many transformations — the rules have changed; team names and jerseys are incredibly creative, fun and professional; and our events look more like a soccer tournament than anything else. I’m proud to stand with our community as we go through another big change, one that allows us to truly live our values as an inclusive, safe sport for athletes of all races and genders.”

Rowling reps The Blair Partnership issued their own statement to EW stating:

“The Quidditch Premier League, U.S. Quidditch and Major League Quidditch have never been endorsed or licensed by J.K. Rowling.”