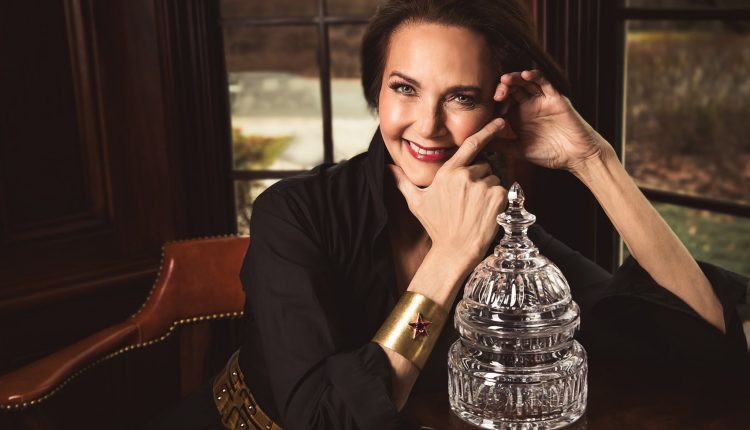 The original Amazon, star of the classic tv show “Wonder Woman” Lynda Carter has taken the time to speak to her fans, confirming her support and respect of trans rights. A true superhero, Carter posted the statement on Twitter this week, letting fans know that she remains respectful and understanding of the trans community, and supports their identity affirmations.

It’s easy to lose childhood heroes when celebrities show their true colors. Carter’s words are a welcome ray of light amidst the hatred and transphobic rhetoric regularly in the news from other celebrities. Earlier this year, Carter tweeted another message of support, that there’s no doubt that trans women are Wonder Women.

The positive message comes only shortly after another public statement made by author JK Rowling, known for making many transphobic statements to the media, this time criticizing a prospective reform of the Scottish Gender Recognition Act. The act will allow people in Scotland to easier live and be legally recognized as their true gender identity.

Being in the trans community can be difficult and sometimes confusing, with so much to learn about yourself, and indeed about others. Nerdbot can proudly say it supports the identities and the lives of all our trans friends, family, and loved ones.

Never forget that even Wonder Woman has your back.