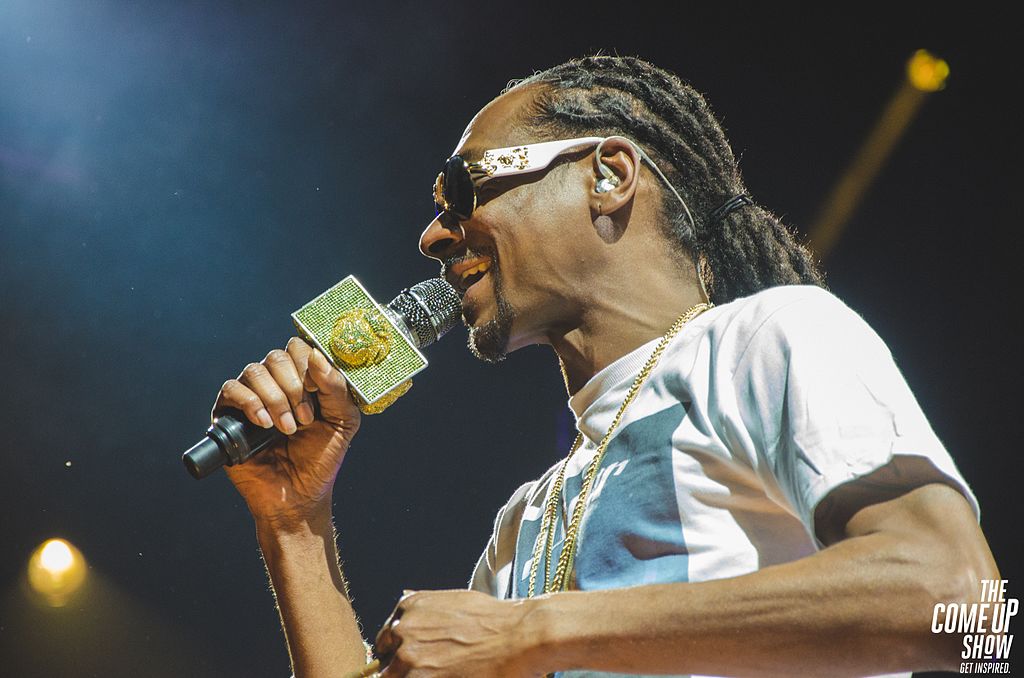 True crime continues to be a hit with audiences. We’ve got no shortage of popular podcasts, films, and tv series. So why not a tv drama series based on the murder trial of Snoop Dogg from producer 50 Cent?

“Murder Was the Case is an incredible story,” 50 Cent said. “Snoop had the biggest album in the country and was fighting his freedom in the courtroom.”

Back in 1993, Snoop went on trial for the shooting of Philip Woldermariam, a member of a rival gang. The rapper was charged with first-degree murder. This Snoop-centric season of STARZ series “A Moment in Time.”

“I am excited to finally tell the story of Murder Was the Case,” said Executive Producer Snoop. “This was a pivotal moment in my life and career and I’ve deliberately waited until I found the right partner to bring this to the screen. You are now about to witness the strength of street knowledge.”

The season is being developed for STARZ. No release date is known, but we’ll let you know what we hear.