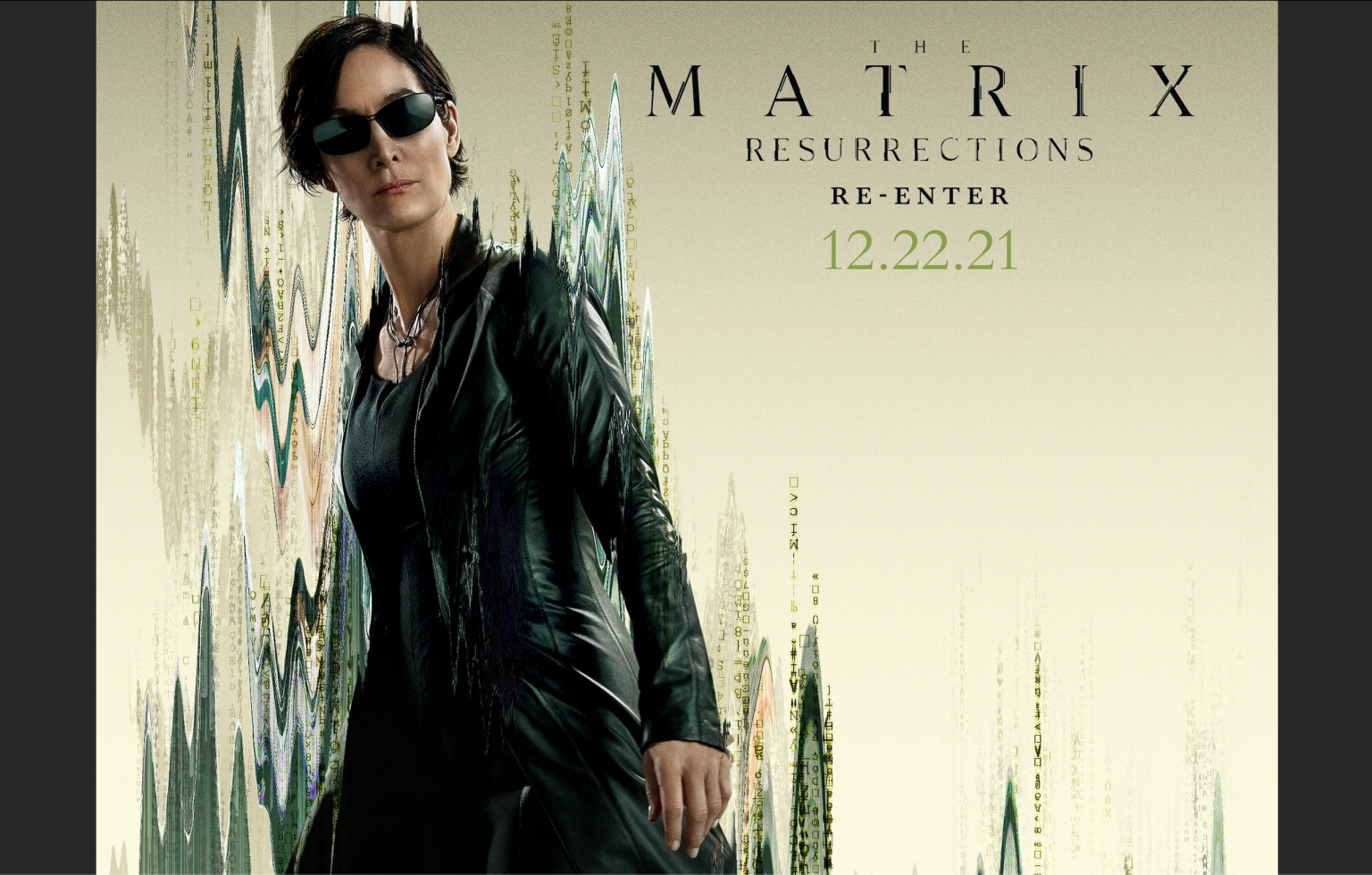 The fourth entry in “The Matrix” franchise is almost here. After a well-received trailer, additional glimpses into the world of returning writer director Lana Wachowski continue to intrigue.

This morning, it was 8 character posters, featuring some returning faces along with new.

Warner Bros. Pictures currently has “The Matrix Resurrections” set to release in theaters and HBO Max on December 22nd, 2021.