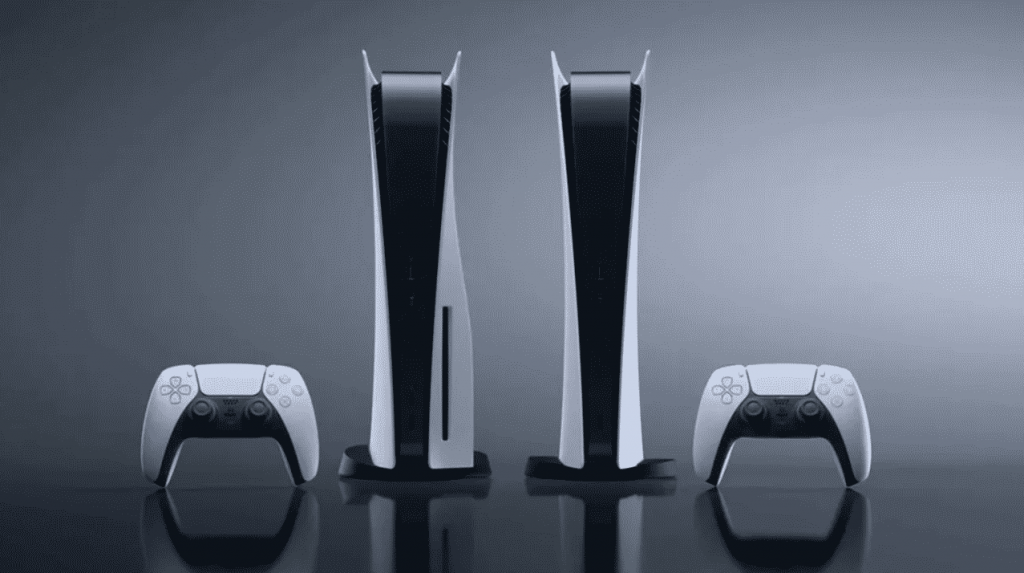 Mobile vs Console Gaming: Which is Better?

It’s an awesome time to be a gamer. Currently, there are tons of gaming companies – such as Activision Blizzard and Epic Games – that are continuously producing amazing titles for people to download and play. In addition to this, there are also lots of different outlets for playing games, including smartphones, consoles, and handheld consoles. However, the two most popular ways to play games are – you guessed it – smartphones and consoles.

This begs an important question: mobile vs console gaming: which is better?

This is a tough question, as it’s largely dependent on the personal preference of the player. So, to make your life easy, this article will list the main positives of mobile and console gaming so that you can decide which is better for your needs. Let’s begin.

Firstly, mobile gaming offers players a greater choice and variety of games. In the iOS and Android stores, there are thousands of games that you can download and an unlimited number of games you can play through your web browser. Right now, a lot of mobile gamers are having fun playing online casino games, which are a great way to pass the time. Check out spinpalace.com/ca/mobile-casino/ if you’re interested!

Mobile games are usually free-to-play or incredibly cheap. This is a major contrast to console games, which are usually very expensive (and also come with costly DLC). So, if you’re someone who wants to save money, mobile gaming is definitely the better option for you. Pokémon Go is a great example of a free-to-play mobile game.

Due to having superior hardware, consoles can provide better performance and gameplay compared to mobile. For example, the console version of Fortnite performs a lot better than the mobile version. Naturally, this is the main reason why a lot of people choose console games over mobile ones.

On mobile, you are often limited with your controller options (for example, you can only use touchscreen controls). On consoles, however, you can choose from a variety of controllers and can also customize individual controls more efficiently. If you’re someone who cares a lot about your skills and ability, this is something to bear in mind.

Lastly, consoles – primarily PlayStation and XBOX – come with the option for party chats. This is great, as it enables you the opportunity to talk with your friends (using mics) while playing games, which is something you usually cannot do on mobile games. If you’re reliant on communicating with teammates, then consoles are definitely the superior choice for you.