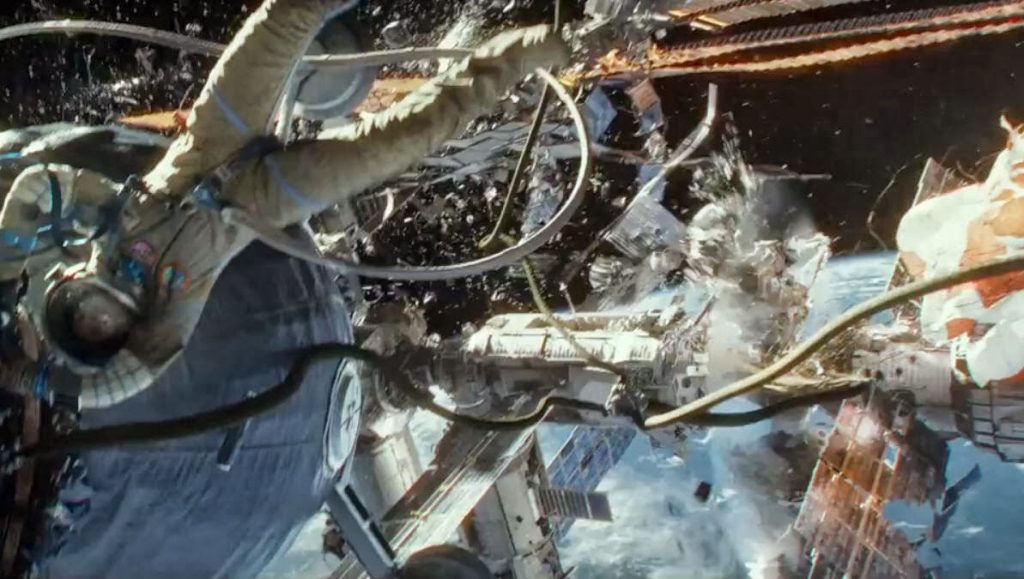 Maybe a Russian anti-satellite weapons test happened over the weekend. Sure, that doesn’t seem too alarming, until you realize it happened IN space. And that it was possibly responsible for a “debris-generating event,” which may have additional consequences.

To be fair, US Space Command did not confirm (nor deny) the “debris-generating event” was caused by Russia or any other countries’ activities in space. But two US officials did.

“We are actively working to characterize the debris field and will continue to ensure all space-faring nations have the information necessary to maneuver satellites if impacted,” a Space Command spokesperson told CNN. “We are also in the process of working with the interagency, including the State Department and NASA, concerning these reports and will provide an update in the near future.”

We’re waiting for a public press briefing on the incident, which is expected to happen sometime later today.