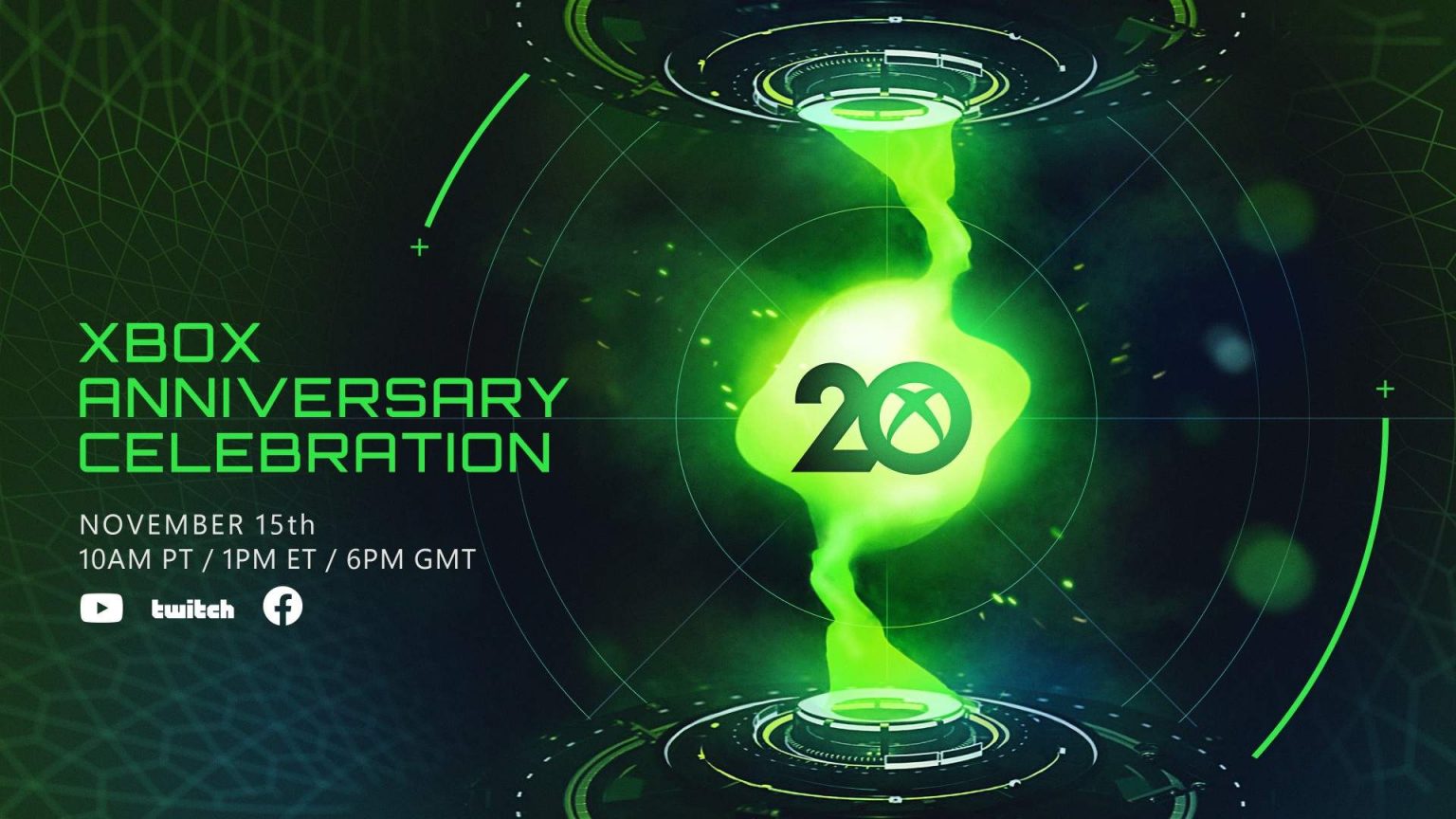 Hard to believe the Xbox is celebrating 20 years in 2021. Head of Xbox Game Studios Matt Booty announced a special anniversary live show was coming back in October.

“We invite you to join us on Nov. 15 to celebrate the 20th Anniversary of Xbox and Halo with a fun, digital broadcast for fans around the globe. While we won’t announce any new games, this anniversary broadcast will be a special look back at 20 years of Xbox.”

You can read that official announcement here.

The celebration kicks off at 10am PST, and you can watch on Xbox’s Twitch, YouTube, and Facebook.