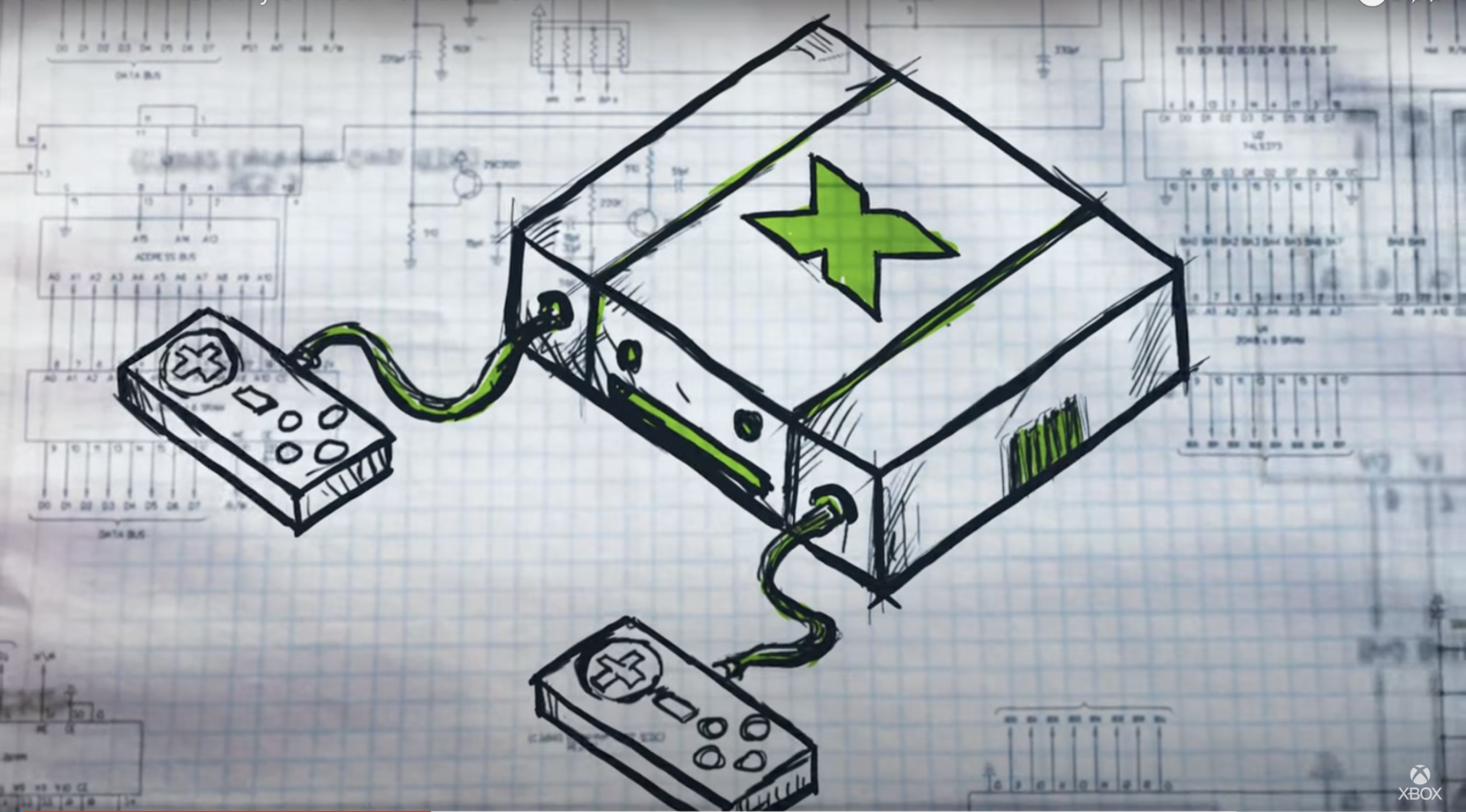 6-Part Documentary Series “Power On: The Story of Xbox” Coming

Today during Xbox’s 20th anniversary live stream event, a documentary was announced. Consisting of 6 episodes (no YOU sang “The Toys That Made Us” theme song), “Power On: The Story of Xbox” will tell the tale of the creation, timeline, and troubles of the Microsoft gaming system.

“Xbox almost didn’t happen. Find out why in this behind-the-scenes, six-part series that takes you back to the scrappy beginnings of Microsoft’s video game console. It’s the untold story of the people behind the box, glitches and all.”