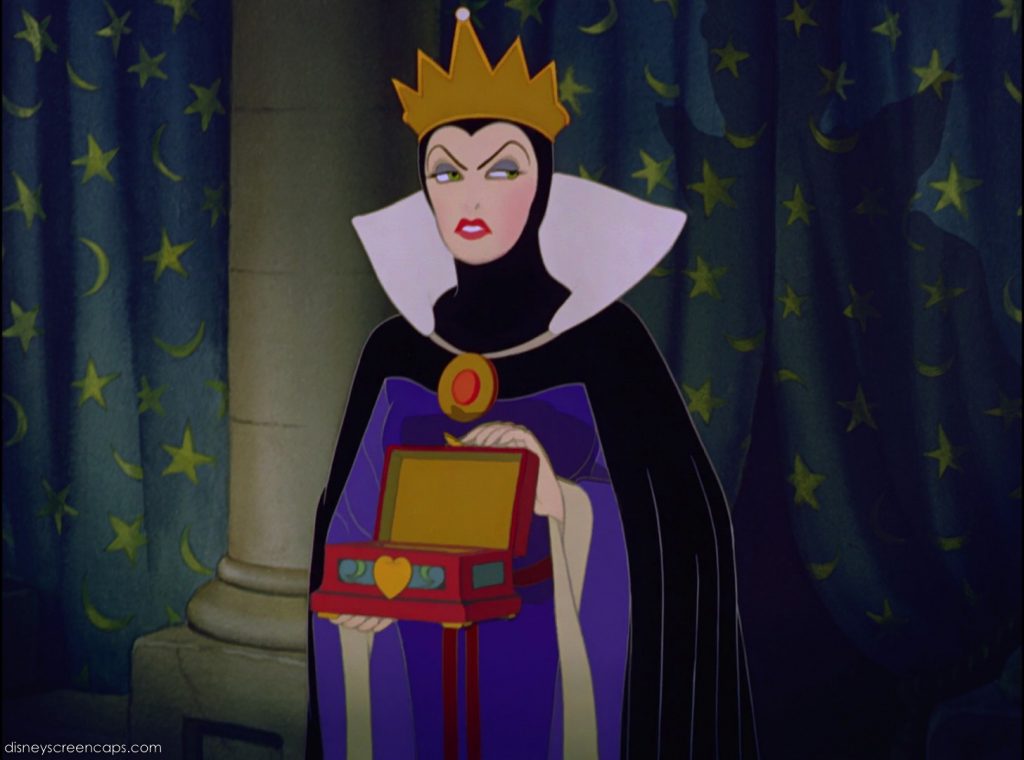 Yes, we know, why does Disney have to remake all their animated classics into live action films? The only thing we as audience members can really do is hope for the best most of the time. And, when casting announcements start coming, appriciate who they DO add. Like the most recent reveal of Gal Gadot (“Wonder Woman,” “Red Notice“) possibly taking the crown of the Evil Queen for a new version of “Snow White.”

We say possibly because so far, this is one of those “is in talks for” times. So, it may not work out, but we’re assuming at this point that it will.

Rachel Zegler, who audiences will first see as Maria in Steven Speilberg‘s upcoming “West Side Story,” will play Snow White.

We don’t really know much else about the production. Marc Webb will be directing, and Marc Platt will be producing. No word on who’s writing the script, or any other details.

Gadot is an interesting choice, and this role would certainly be different than her more popular films.

The usual suspects agree production is expected to start sometime in 2022, but we’ll keep you updated on that too.