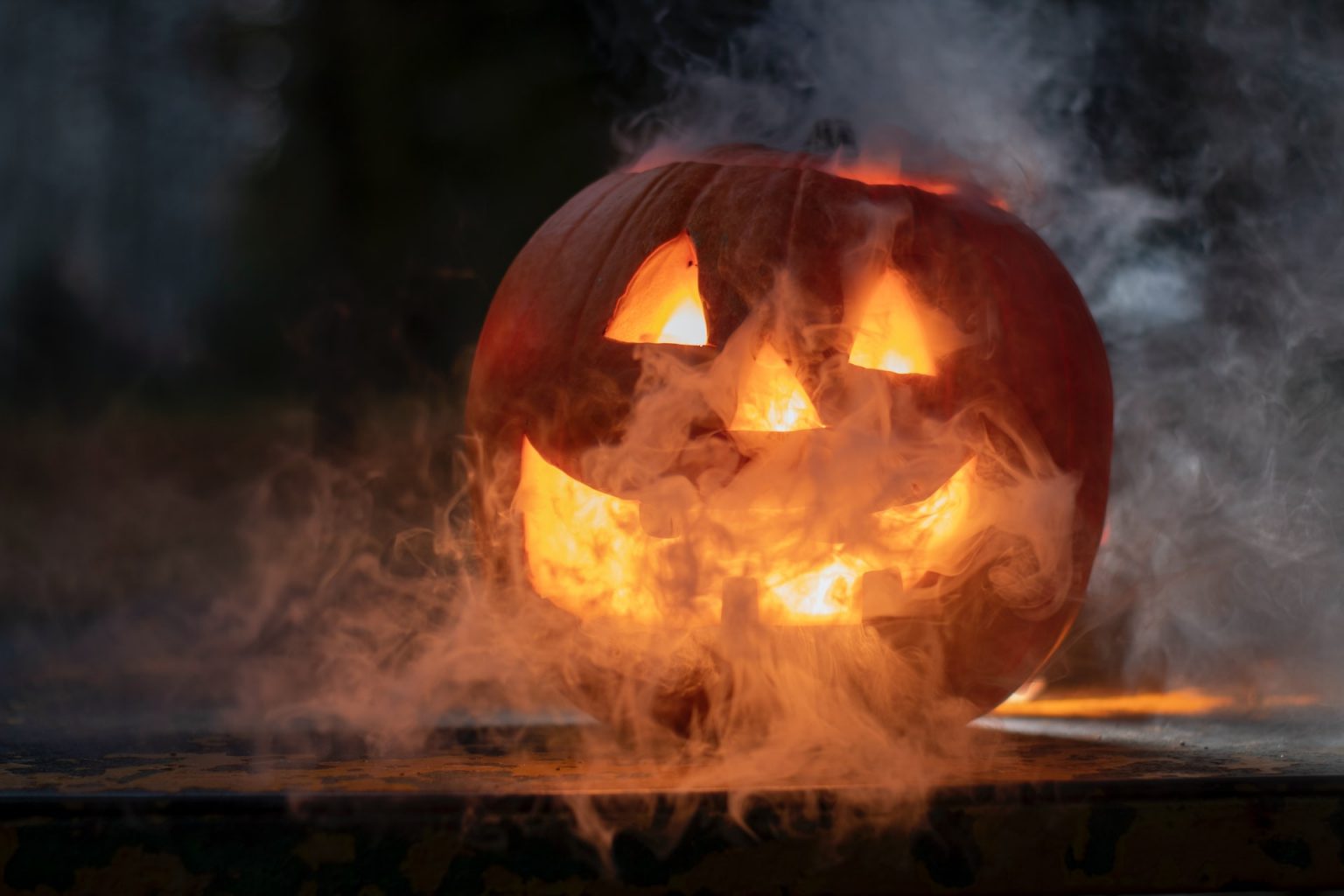 If you’re looking for some spooky songs to play during Halloween (or leading up to), filmmaker Lindsay Holiday has created just the thing. She’s compiled 13 songs from the 20s and 30s about Halloween. Some of these songs sound like something out of a cartoon and others featured in films. The last one on the list was actually used in Stanley Kubrick‘s “The Shining.”

And here I was just thinking today that I wish there were as many Halloween songs as there were Christmas songs. Turns out I just had to look farther back than “The Monster Mash.”

The songs featured are:

“Midnight, The Stars and You,” Al Bowlly with Ray Noble’s Orchestra 1934

And if you enjoy that and want more of it, here’s a two hour compilation that includes songs up through the 1960’s.