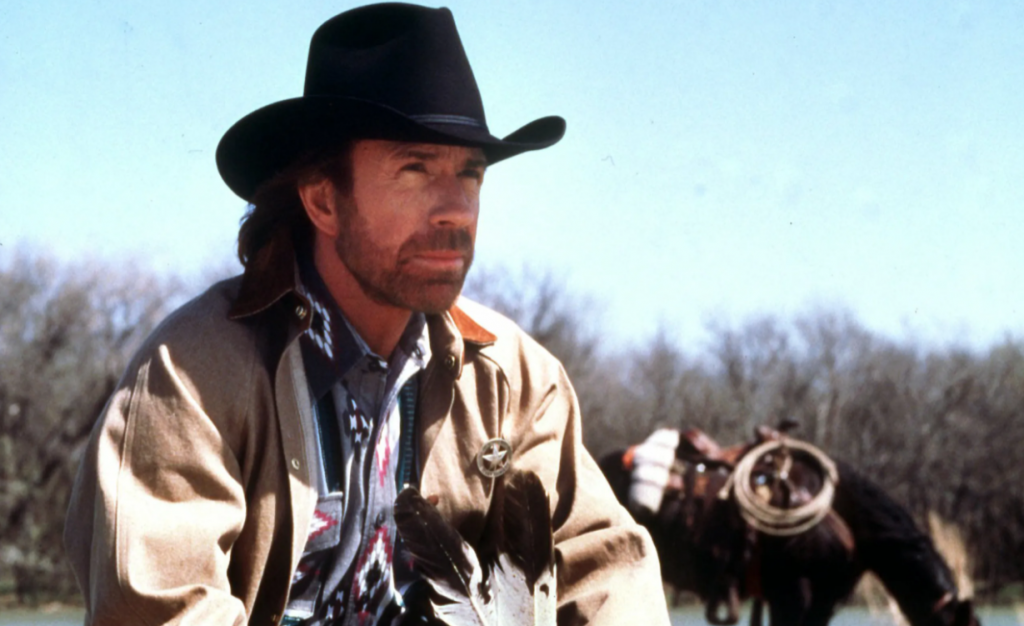 Man Successfully Fights Off 500lb Bear in Alaska By Kicking it

A man in Alaska successfully fought a 500lb bear with just a couple of kicks! He was biking near Jack River, which is near the confluence of the Nenana River. He was alone at the time of the attack, but was able to walk away and get help.

When the bear attacked him. he says that it wasn’t clear what its motivation was. It climbed atop him and bit his lower leg. He kicked it with the other and the bear turned and ran away. He was able to walk to the Parks Highway around MP 215 and call a friend who then took him to the hospital.

While at the hospital he was treated for puncture wounds from the bite. He was discharged and is now recovering at home.

The Alaska Department of Public Safety put out a Daily Dispatch notice that had all the details of the attack.

The man was carrying a firearm, but never discharged the weapon. He used his own strength and got the bear to retreat. Talk about some Chuck Norris type of power!

Oh and for your entertainment, we’ve included a video of Chuck Norris as “Walker Texas Ranger” in the episode “Swan Song” where he fights a bear.