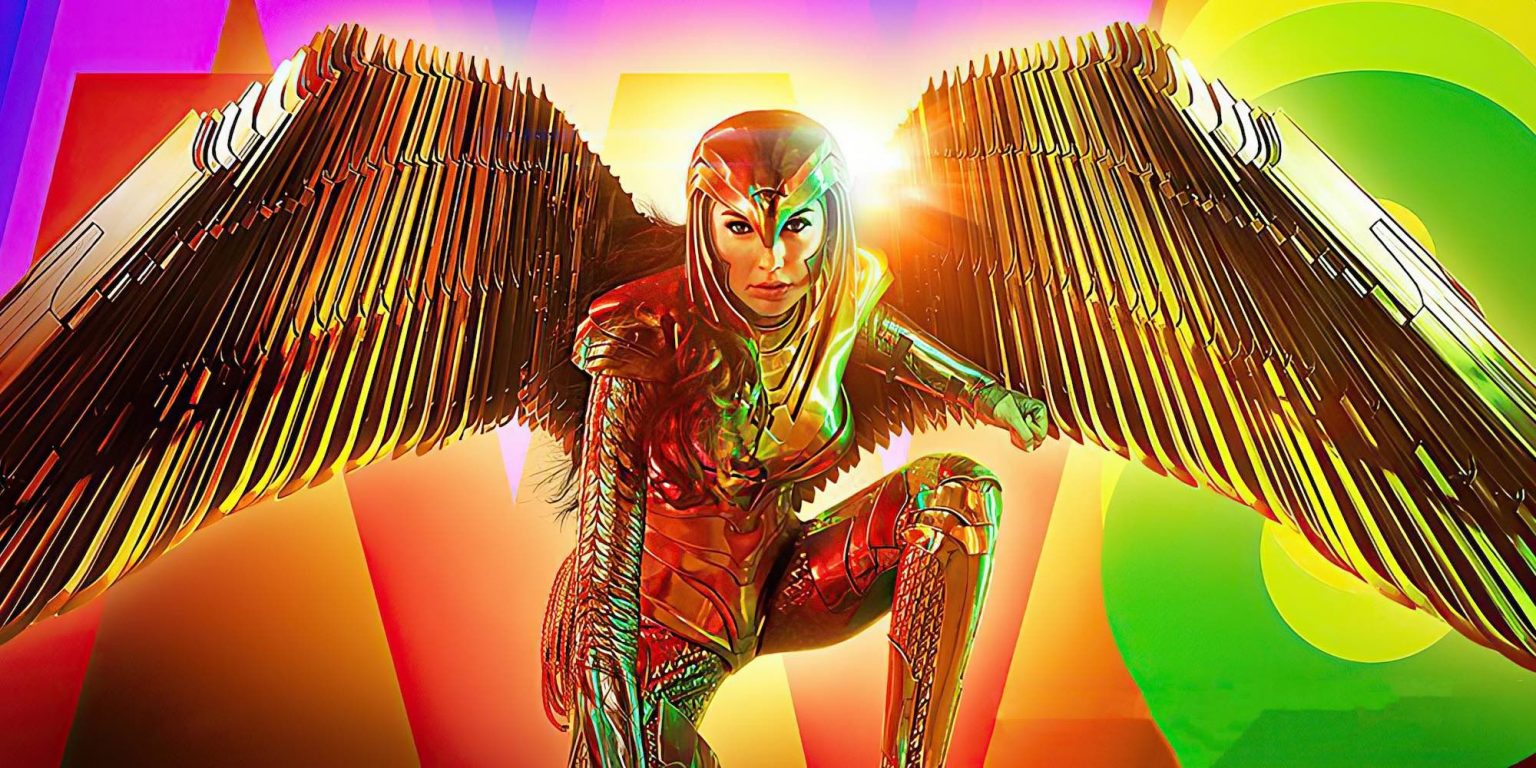 Six Flags Magic Mountain in Southern California just announced its next rollercoaster- Wonder Woman Flight of Courage! It’s a fitting time to announce the new attraction, as October 21st is Wonder Woman Day – the anniversary of the comic heroine’s debut.

Wonder Woman Flight of Courage is a single rail roller coaster with 3,300 feet of track. It’s a whopping 13 stories tall and travels at speeds up to 58 miles per hour.

This Wonder Woman attraction is located in the DC Universe area of the theme park. Spend a whole day among superheroes and ride Batman The Ride, Justice League: Battle for Metropolis, and Superman: Escape from Krypton. There’s another ride themed after her, Wonder Woman Lasso of TruthYou can take on villains, too! Ride The Riddler’s Revenge or Lex Luther: Drop of Doom.

The DC Universe area of the park is currently under expansion. The remodel will include new merchandise locations and a restaurant and bar experience.

Here’s what the company had to say about the ride:

WONDER WOMAN™ Flight of Courage exemplifies the Super Hero’s traits of strength and speed—showcasing the legacy of WONDER WOMAN™ herself. As guests enter the ride queue, influenced by Greek architecture and featuring tropical landscaping, they will be immersed in the story of her life and how she obtained her super powers. Riders will join forces with WONDER WOMAN™ in the fight for truth, justice, and equality, to embark on an incredible journey of heroic feats, propelling through dives, banks, rolls, and turns designed to challenge the bravest of thrill seekers.

The new addition is sure to be on every thrill-seeker’s “to-do” list next summer. Will you answer Wonder Woman’s call and take the 13 story plunge?