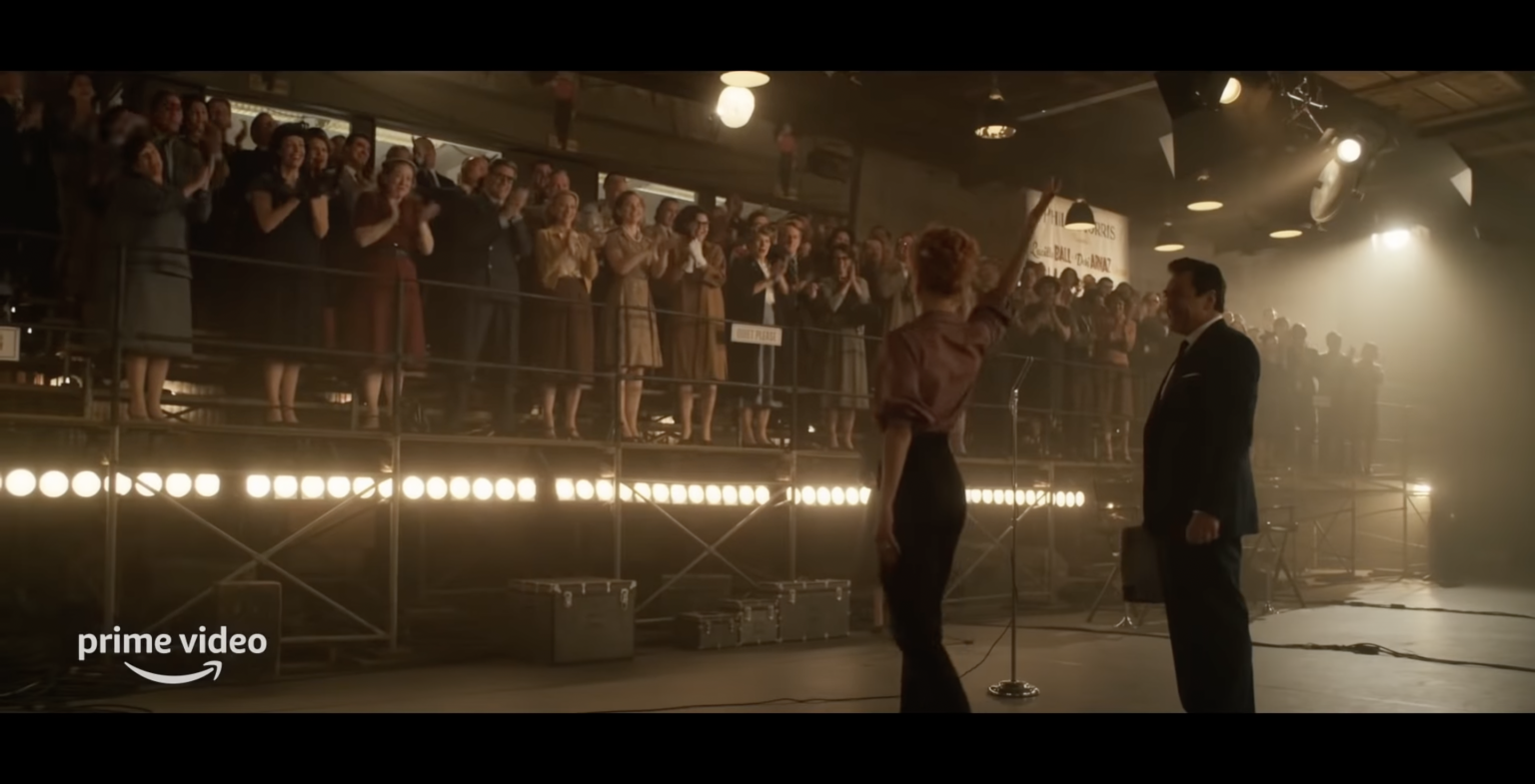 Watch: Tease for Aaron Sorkin’s “I Love Lucy” Flick, “Being the Ricardos”

This is one of those projects that immediately peaked our interest when it was announced. Aaron Sorkin, one of our favorite writers, doing a day-in-the-life film about one of America’s most important television series from the 1950s- “I Love Lucy.”

Starring two heavy hitters as Lucille Ball (Nicole Kidman) and Desi Arnaz (Javier Bardem), “Being The Ricardos” aims to paint a picture for audiences of what things were really like for Lucy and Ricky during the absolutely grueling production on their CBS hit.

We love the flashes of J.K. Simmons as William Frawley who played Fred Mertz, and Nina Arianda as Vivian Vance who played Ethel Mertz.

And who can forget such a memorable scene as when Lucy and Ethel went to stomp grapes?!

This film will have both a theatrical release on December 10th, 2021 and a drop on Amazon Prime Video on December 21st, 2021.

Check out the first look now: