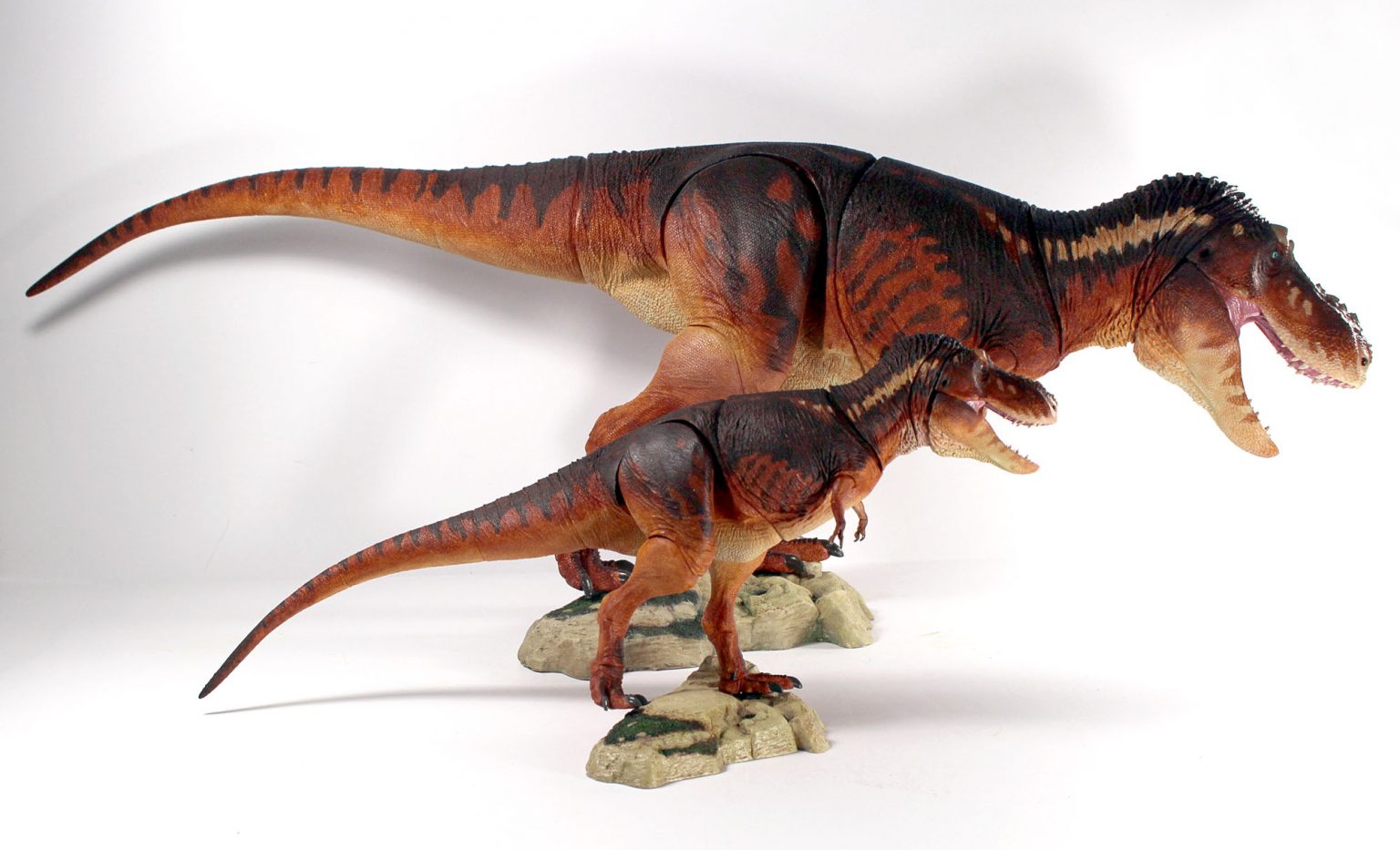 Creative Beast Studio launched a Kickstarter campaign to support the creation of its new line of Tyrannosaur-themed scientifically-accurate dinosaur action figures. As part of the studio’s Beasts of the Mesozoic brand, the Tyrannosaurs represent the third series following the Raptors and Ceratopsians. It includes fan favorites Tyrannosaurus rex, Yutyrannus huali, Gorgosaurus libratus, Tarbosaurus bataar, and Albertosaurus sarcophagus. This is the first time some of these dinosaur species will be available as action figures.

Fans may participate in the Tyrannosaur Kickstarter campaign here.

As with the exclusive Monoclonius figure from the Ceratopsians Kickstarter, the Dino Riders-inspired T. rex again features brand new box art by wildlife artist, Ezra Tucker, one of the original package artists for the ‘80s toyline. The figure is especially unique because this “Tyrant Lizard King” dons the striking green and beige coloration seen in the cartoon as well as on the box art for the vintage toy. The final Dino Riders toy release was actually a grey version of that design, so this new special edition offering from Creative Beast Studio will be the first time Dino Riders fans can own a T. rex action figure that is painted in the originally intended colors seen on the Dino Riders toy prototype and the television show.

Created by toy industry design veteran and dinosaur enthusiast David Silva, the Tyrannosaur Series is presented in 1/6th, 1/18th, or 1/35th scale action figures. To bring these Tyrannosaurs to life, Silva collaborated with talented artists Jacob Baardse, Raul Ramos, RJ Palmer, Gabriel Ugueto, and Shannon Beaumont among others to create the unique designs, sculpts, and package art. Each detailed figure will include 17-22 points of articulation. With highly-detailed sculpts that utilize the most modern fossil findings known to the public, most species will also feature coloration inspired by modern day reptiles and birds, while the variants will be painted to reflect famous dinosaur pop culture analogues. The package designs will also boast striking, colorful artwork for each species.

“After the Raptor and Ceratopsian dinosaur action figures lines, I knew there was only one option for my next series: the King of the Cretaceous, Tyrannosaurus rex, and its fascinating relatives!” said Silva. “In creating these Tyrannosaurs, it’s been a privilege to explore both well-known and more obscure species from this famous dinosaur family, while also paying homage to two pop culture icons that have fueled my dinosaur obsession: Walking With Dinosaurs and Dino Riders.”

You can check out more from Creative Beast Studio on their website here. 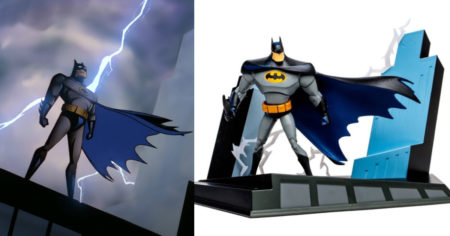 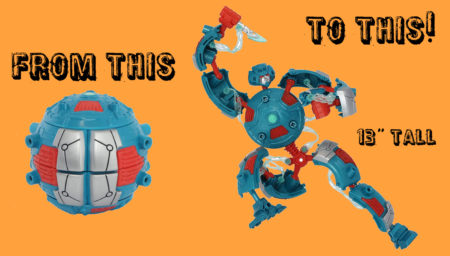 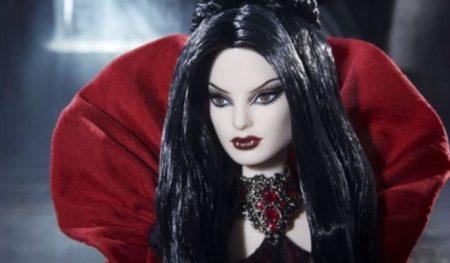 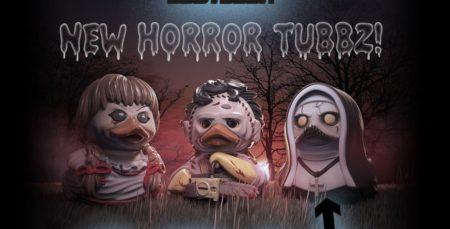