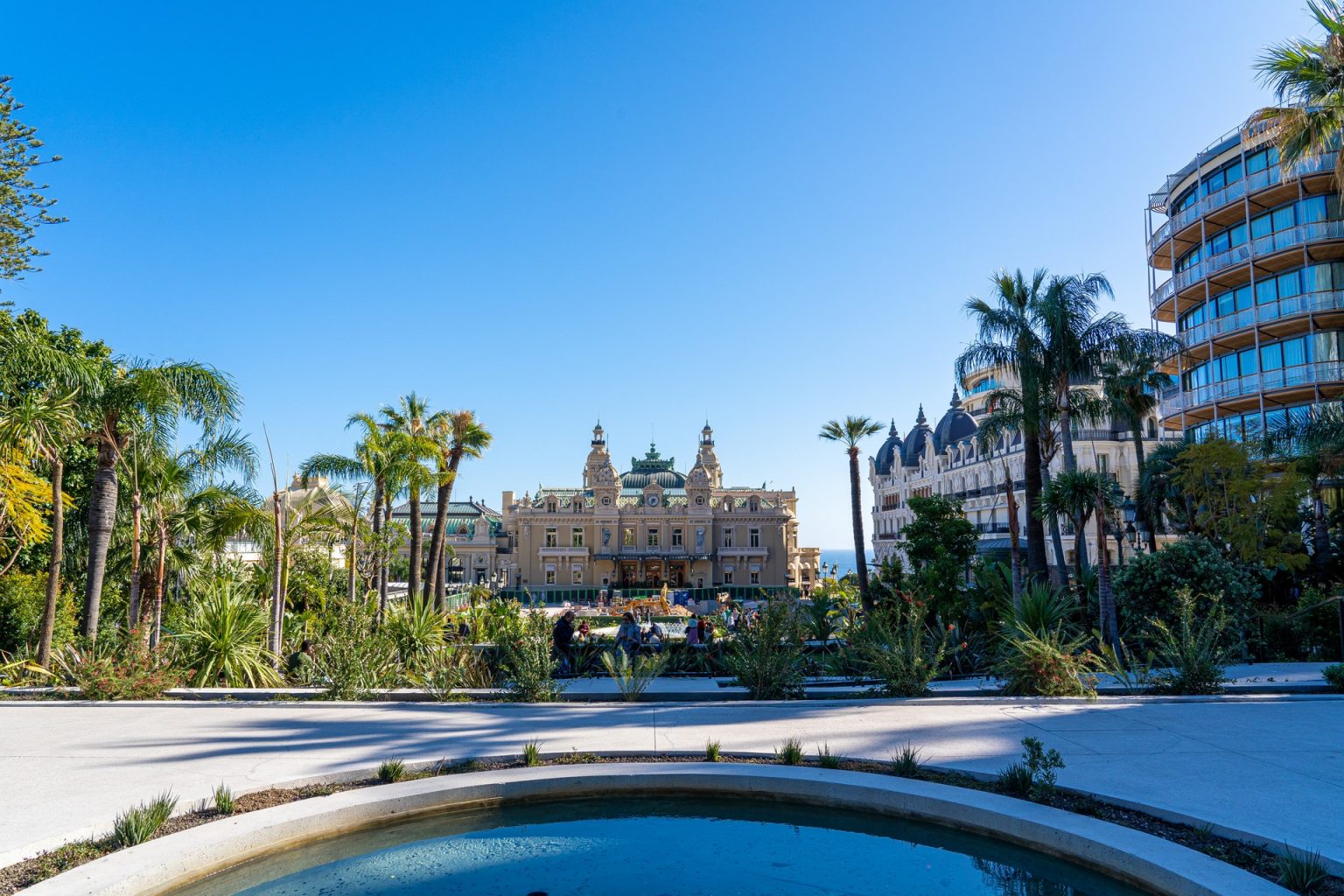 The growth of the casino industry over the last few years has been phenomenal. Even now, the industry is expected to grow from $64.13 billion in 2020 to $72 billion in 2021. This is largely down to the digital revolution, in which new and emerging technologies have transformed the virtual casino experience so that people from across the world can now play in the comfort of their own homes, or just about anywhere they like for that matter.

While digital might be dominating this industry currently, brick and mortar casinos are still just as popular, offering the glitz and glamour that everyone craves now and then. In fact, the casino industry has an incredibly rich history that’s embedded into the economic growth of many cities across the world.

In the following article, we’ll take a look at 10 crazy facts you never knew about casinos, including all the unique perks of an online casino site.

2. London is the heart of the UK casino industry

The London social scene was once thriving with gentlemen’s clubs –  a type of exclusive social venue for Britain’s upper-class male population. Over the years, this scene evolved to become one of the best casino destinations in the world.

Today, there are a huge variety of casinos across London, catering to all different people. Some of the most famous upper class casinos in London include the Palm Beach Casino, Empire Casino and the Hippodrome Casino is Leicester Square.

Little is it known that in the 80’s, Donald Trump was one of the first international business tycoons to try and cash in on the casino industry. While Trump had great intentions, his proposal was rejected by the Australian government for unknown reasons.

It has since come to light that government officials were petrified of Trump’s mafia connections, so decided not to take the risk.

While online jackpots are yet to match the total win from a land-based slot machine ($39.7 million in 2003), the current record for an online slot machine was set in 2013 by a lucky Finland player. Not bad for a day spent playing the best casino games at an online casino in the comfort of his home.

The top gambling city in the world is actually Macau. Located on the Southeast coast of China, Macau is an autonomous region where there are over 33 casinos. The casino industry generates most of the income in this region, in which it generated a whopping £2.15 billion in August 2017 alone.

6. You won’t find a clock in a casino

While it’s debatable who still uses a clock on the wall anymore, surprisingly, land-based casinos generally don’t have clocks. The idea behind this comes from a psychological perspective in which the operator wants people to lose track of time while playing inside their casino.

This rule doesn’t apply to every casino though, as the likes of the Bellagio in Vegas does have clocks. Nonetheless, it’s clever thinking.

7. Online casinos have been around since before the millennium

Casting our minds back to before the millennium and most of us will conjure up thoughts of clunky monitors that lost internet whenever someone in the house made a phone call. However, the first online casinos were created in 1996.

These casinos were called InterCasino and The Gaming Club. The Gaming Club was created by online slot giant, Microgaming, who are still incredibly successful as an online casino game developer today.

8. The longest poker game was almost a decade long

The world’s longest poker game took place in 1981 in the basement of a theatre in Arizona. Legend has it that the game was played on a rolling 24 hour basis with comfort breaks and a little time off to sleep.

Legend also has it that around $10,000,000 changed hands over the course of the game. While we’re not sure how true this is, some kind of poker marathon certainly went on down in that basement for a long time.

9. FedEx owes its success to Vegas

While FedEx is known on a worldwide scale today, back in the 1970’s they were struggling so much due to rising oil prices, that they almost went under. Down to his last $5,000, the company’s CEO Fred Smith took the money and bet the lot in Las Vegas.

Fortunately, Smith walked away with $27,000, giving him enough funds to keep the company going for a little longer until he managed to secure a number of deals with some major investors.

10. Citizens of Monaco are not allowed to gamble in their own casinos

Monaco is known for its luxurious casinos in Monte Carlo, a playground for the rich and famous. However, Monaco’s residents are not allowed to enjoy any of the city’s casino games. It’s thought that the casinos are exclusively kept for wealthy tourists and IDs are regularly checked on the door with only staff allowed to enter the gaming rooms.

So, there you have some of the craziest casino facts out there. Now it’s time to go and explore the world of online casinos for yourself.